The Application of Programmable DSPs in Mobile Communications by

Get full access to The Application of Programmable DSPs in Mobile Communications and 60K+ other titles, with free 10-day trial of O'Reilly.

In a variety of scenarios, often the only way to fully observe or monitor a situation is through the use of sensors. Sensors have been used in both civil and military applications, in order to extend the field of view of the end-user. However, most current sensing systems consist of a few large macrosensors, which while being highly accurate are expensive. Macrosensor systems are highly sensitive; the entire system can break down even with one faulty sensor. Trends in sensing applications are shifting towards designing networks of wireless microsensor nodes for reasons such as lower cost, ease of deployment and fault tolerance. Networked microsensors have also enabled a variety of new applications, such as environment monitoring [1], security, battlefield surveillance [2], and medical monitoring. Figure 16.1 shows an example wireless sensor network. 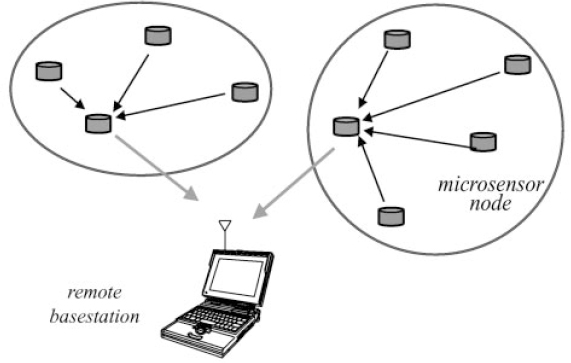 Figure 16.1. Microprocessor networks can be used for remote sensing

Another challenge in wireless microsensor systems is that all nodes are energy-constrained. As the number of sensors increases, it becomes infeasible to recharge all of the batteries of the individual sensors. In order to prolong the lifetimes of the wireless sensors, all aspects of the sensor system should be energy-efficient. This includes the ...

Get The Application of Programmable DSPs in Mobile Communications now with the O’Reilly learning platform.