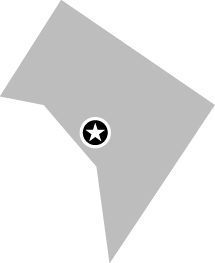 It’s easy to overlook the National Museum of American History because its name conjures up mental images of rows of dusty paintings of American pioneers. But, in reality, the museum is full of scientific, mathematical, and industrial artifacts that make it one of the three great science museums in the world alongside the Science Museum in London (Chapter 77) and the Deutsches Museum in Munich (Chapter 19).

The major collections of interest cover Communications, Computers and Business Machines, Energy and Power, Health and Medicine, Industry and Manufacturing, Measuring and Mapping, Science and Mathematics, and Transportation.