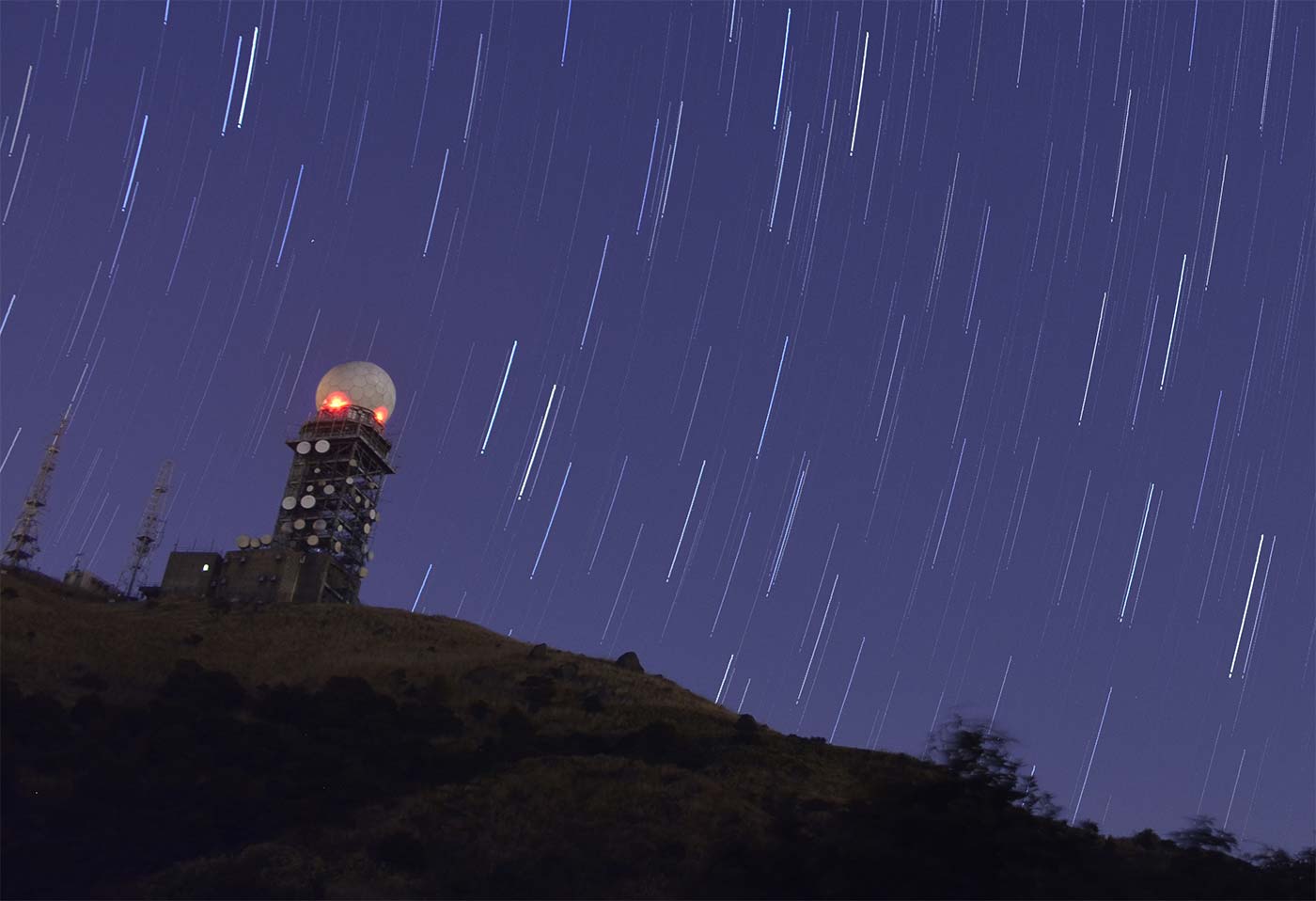 Keep your employees ahead of the curve with O’Reilly’s online learning platform.

A dazzling and sometimes confusing jumble of technologies cry out for attention from executives and managers. The recent growth of things like automation, analytics, and big data alert us that companies need to move fast into new technologies, but which ones should businesses pursue? And where to start?

To help answer those questions, we analyzed search activity on our learning platform to uncover the important topics our users are exploring[1]. These are growing areas where organizations and their employees are investing their resources—and it’s where you might want to invest your efforts as well.

In addition to powering consumer technologies that would have seemed magical a decade ago, such as speech interaction by Siri, Alexa, and others, the O’Reilly data suggests organizations believe AI can also improve their bottom lines.

You can see this in the year-over-year leap for TensorFlow (146% growth in activity), which is a fairly new AI programming library, along with the more generic terms deep learning (60% growth) and machine learning (42% growth). Analytics are often run on incoming data through Kafka (32% growth) and Spark (down 5% in year-over-year activity, but the No. 7 overall search term). The dominant position held by our learning platform’s top search term, Python, is likely aligned with AI as well, as people dig into Python’s powerful and robust libraries for statistics and data manipulation.

This data suggests that AI is not just a collection of statistical techniques, but has moved into production use with tools for quick and straightforward deployment. It also shows that open source technologies are taking the lead over proprietary tools in the AI domain.

The move to the cloud continues and matures

We came to this conclusion based on the particular tools people are searching for on our learning platform. AWS, Amazon’s cloud services platform, was the No. 4 search term. Kubernetes (98% growth in activity) and Docker (No. 3 search term), facilitate running programs in the cloud in software packages called containers. Also popular is the term microservices (No. 24 search term), which is a computer architecture notably designed for cloud use. All of this suggests that organizations are realizing cloud systems need to be developed, deployed, and managed.

Bitcoin grabs the headlines, but blockchain is what’s making its mark among O’Reilly users. The leap in interest on our learning platform around blockchain (107% growth in activity) can be explained by its promise to record transactions securely. The blockchain accumulates transactions in a way that allows them to be verified. If either party to the transaction tries to repudiate it, anyone with access to the blockchain can prove that the party agreed to the transaction. Thus, blockchain goes far beyond financial and currency operations, offering legal and security guarantees to any industry that adopts it.

Another oft-touted advantage of blockchain is that many parties can store the same blockchain, without depending on a central authority. But it’s not clear that this offers a practical advantage in real-life situations, and it has downsides: the blockchain grows continuously and puts an increasing storage burden on the sites that store it.

Several topics that you might expect to see among the top areas of our learning platform are visibly absent:

Given the now common revelations of breaches and the overall importance of security, the lack of activity in this area is concerning. In surveys, top executives consistently rate security as one of their highest priorities. But security doesn’t turn up until we get to search term No. 47 (not shown), with hacking at No. 127, and Wireshark at No. 141. This less-than-expected interest suggests that c-suite talk about security doesn’t always result in significant action. It’s possible that security activity is included in other development work and our learning platform users aren’t specifically searching for security or security-related topics. Or perhaps organizations are moving to the cloud and adopting the security features offered by their cloud providers, in which case their security learning could be hiding behind the popularity of AWS and other cloud options. Whatever the cause, security is an essential area that deserves higher activity and ongoing attention.

As for VR, AR, IoT, and 3D printing, it’s possible that products in these areas will need to coalesce around standards before the topics pick up speed. Furthermore, all these technologies have a hardware component. Once they find a foothold (as one observer thinks will happen to VR in industry), increased production may bring down costs and drive avid adoption.

Also surprising is the absence of core technologies that used to be essential knowledge for programmers: for instance, databases such as Oracle, SQL server, or even the newer databases that go under the umbrella term NoSQL. Certainly, these technologies are still in use—companies must store their data somehow—but maintaining them is less of an urgent need than the newer tools for collecting, extracting, and processing the data. It may turn out that routine administrative tasks, particularly in the age of the cloud, will become the responsibility of smaller staffs, while the groups within organizations that are concerned with taking advantage of recent advances in computing will concentrate on the latest technologies.

If your company is not primarily engaged in software development, should you pay attention to trends among programmers and technology professionals? To answer that, we can cite the famous quote by Marc Andreessen, who predicted several years ago that “software is eating the world.” Software companies tend to be on the leading edge of what other companies will ultimately do, whether it’s computer data entry, internet use, or analytics.

The data from our learning platform shows that our users—many of whom are technical and thus act as an early warning system for what’s coming next—are moving toward practical tools and methods in artificial intelligence and cloud deployment. These are the immediate areas where corporate managers should build their knowledge and develop strategies.

We can’t tell whether our learning platform users have these technologies in deployment right now, whether they’re actively developing applications for imminent deployment, or whether they’re just exploring and getting their feet wet. But we can expect that, if they’re taking time out of their busy days to deepen their knowledge of these areas, they plan to use them on the job.

[1] This article is based on non-personally-identifiable information about the top 25 search terms on O’Reilly’s learning platform in 2017.