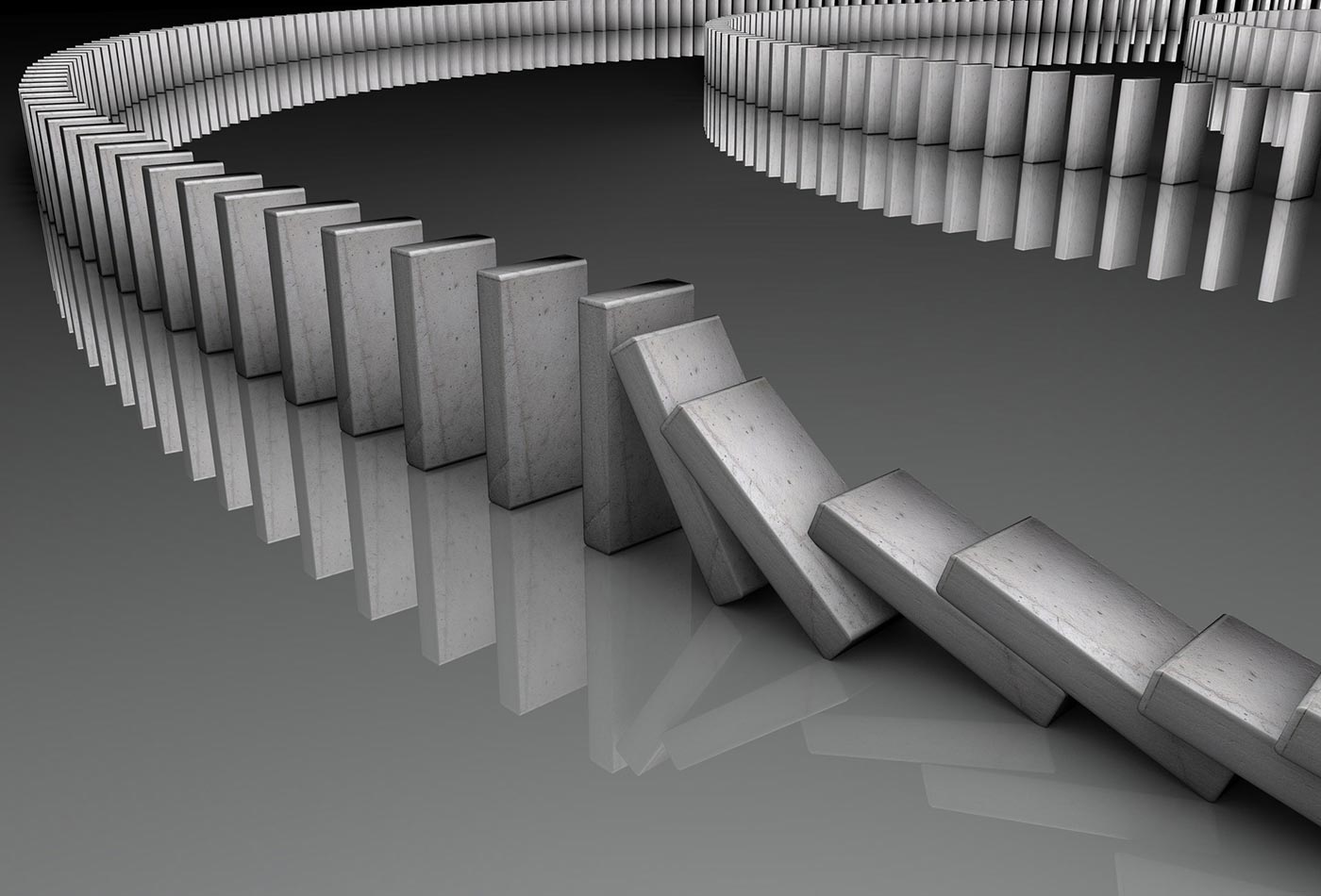 Plenty has been written about the most obvious application of private or enterprise blockchains: eliminating middlemen in inter-bank financial transactions. If you want to solve this problem, go for it: you’ll have a good chance of making money, even though you’ll have a lot of company. But, as Jonathan Reichental said in a private conversation, the killer application for blockchains is probably something we haven’t thought of yet: something new and different that will surprise and astonish us when we invent it.

We won’t make that app, whatever it is, by forcing something that already exists onto a blockchain-like framework. It will be something that can take advantage of blockchain’s fundamental strengths: it will be a decentralized application whose participants don’t necessarily trust each other, and that nevertheless requires an accurate log of all the events that take place.

Here are some applications for which blockchain is being used, or might be used. This list is far from complete; my intent isn’t to give you a definitive list, but to jump-start your imagination. Don’t pigeonhole blockchain as a technology that’s primarily useful for finance.

There are many uses for digital identity aside from financial transactions. A city in Switzerland is using the Ethereum blockchain to issue digital identities to its citizens. The state of Illinois is implementing distributed digital birth certificates by partnering with the startup Evernym to register births on a blockchain.

There are many ways to use blockchains in rethinking the power grid. Just as blockchains can be used to eliminate third parties in transactions between banks, they can make trading large blocks of power more efficient. Our current grid consists of generating stations, utility companies that buy and sell power to each other, and consumers. A blockchain might be an effective way to record all these transactions.

Blockchains are being used to implement microgrids for local renewable power: neighborhood- or city-scale grids based on citizen-generated solar energy. The startup LO3 is building a microgrid in Brooklyn, New York, and they’re also planning a microgrid in Australia. Although LO3 specializes in energy, it’s worth imagining what other applications could be built with their peer-to-peer trading platform.

Maersk and IBM are developing a blockchain-based platform for tracking shipping containers. This platform will integrate shippers, carriers, ports, customs agents, and other participants. It is being built on the open source Hyperledger Fabric project. It’s an example of an enterprise blockchain with untrusted participants, and that could be extended to become at least semi-public. It’s clearly much more than “yet another distributed database.”

There are many things that a blockchain could do on the IoT. I’ve seen a suggestion that printers should use a blockchain to order more toner automatically, and Intel and Hyperledger have a project on tagging and tracking seafood as it moves through the supply chain. While those may seem like “first-world problems,” remember that the killer app for blockchains will almost certainly be something strange and different. We aren’t likely to invent something truly strange and different without some false starts along the way.

By far, the biggest problem with the Internet of Things is securing devices and updating the software. Billions of vulnerable smart devices on the internet is a security problem of unimaginable scale. The problem of updating smart devices, from light bulbs and security locks to refrigerators and television sets, isn’t simple. The ability to update a device is itself a potential vulnerability. When a device receives an update, how does it know that the update is legitimate? A blockchain could be used as a standardized way for software providers, and devices, to prove their identity to each other, record their current state, and validate that the update is legitimate.

The health care industry is plagued by complex interactions between doctors, hospitals, insurers, pharmacists, researchers, and many other players, each of which have their own interests and their own data. All of those players need to be in synch for the system to work properly—and all too often, they aren’t. For example, a doctor can prescribe medications that interact badly with other medications the patient is taking. Nor do the participants in health care trust each other. The insurers don’t trust the doctors, the hospitals don’t trust the insurers, and nobody trusts the drug companies.

No technical solution can “solve” the problem of trust, but a blockchain can help address many of these issues. A blockchain could be used as a mechanism for controlling access to medical records that are stored off-chain, and could provide an audit trail for access to those records. It could become a single, authoritative ledger for patients’ medical records and histories. It could provide a reliable account of medications that have been prescribed and administered, procedures that have been performed, and test results.

Researchers at MIT are working on a private blockchain that keeps track of medications; it controls who has access to view or change patients’ records. Rather than being paid in cryptocurrency, miners are granted access to anonymized patient data for research purposes. The Bulletin of the American College of Surgeons points out several other applications: giving patients control over their data, reducing security risks (it’s hard to execute a ransomware attack against a distributed system), reducing fraudulent claims, and more.

Many institutions grant credentials of various kinds. These credentials range from college degrees to industry certifications: from a BA or associate degree to Cisco’s CCNA (Cisco Certified Network Architect). But verifying that anyone actually has the certifications they claim is difficult. I have diplomas for my undergraduate and graduate degrees (and high school, too) stuffed in a closet somewhere. If you know where I studied, you can contact them (and probably pay a fee) to verify that I earned the degree. That’s a cumbersome, awkward process, especially when you consider the many professional certifications in fields like computer security.

A blockchain could be used as a repository for credentials: any institution could add its credentials to the blockchain, and any person or organization that needs to verify those credentials could look them up on the chain.

Recently, a game called CryptoKitties appeared on Ethereum. CryptoKitties lets players create and breed cartoons of cats, which they can then sell or trade. It’s not unlike other web-based games where participants breed virtual horses, dragons, mythological animals, and other creatures. But, blockchain!

Seriously, gaming is a big business. In multiplayer online role-playing games, players typically carry around an inventory of game artifacts (food, weapons, armor). Some games have substantial online economies based on trading these artifacts. While the length of time it takes for a transaction to clear could be an issue, a blockchain would be a viable way to build an online economy.

Any game is fundamentally a set of behaviors governed by an arbitrary set of rules. The rules are essentially a contract that the players agree to observe. There’s no reason at all why games can’t be implemented as smart contracts or decentralized applications (Dapps).

My initial reaction to CryptoKitties was “Really? Why? These games existed a decade ago.” And perhaps re-inventing games my children played a decade ago with blockchain is fundamentally uninventive, but there is something playful that I like about CryptoKitties. If we confine our thinking to big, serious enterprise applications, we’re likely to do some important work, but we won’t build a new future. The enterprise applications are important, but what takes us to the next step? Where are the strange and different ideas that will show us what blockchains can really do?