Our fears of automation aren’t due to problems of artificial intelligence, but of human intelligence. 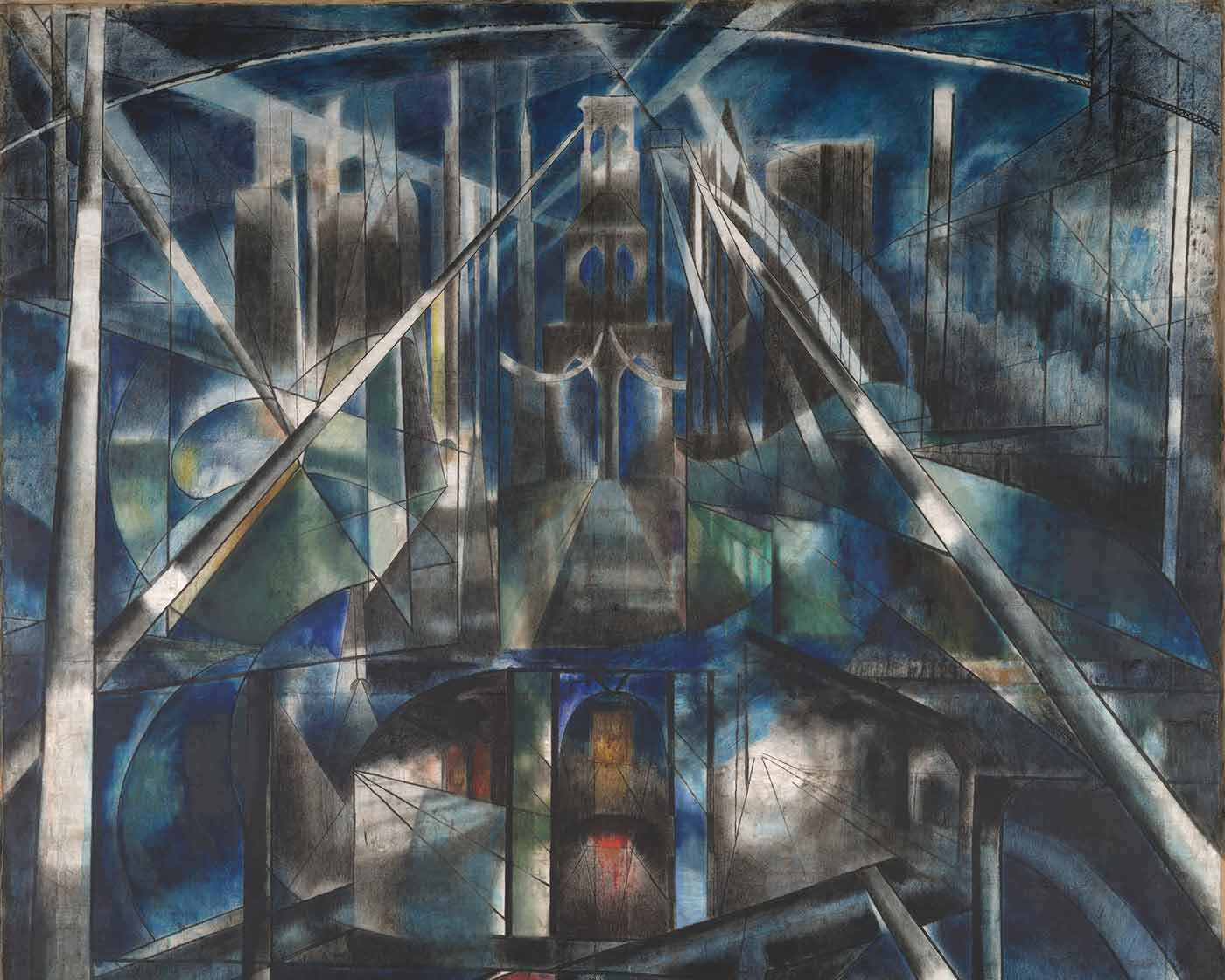 In Andrew Ng’s interview about the dangers of AI, he says that he’s much more concerned about near-term effects that “increasingly smart machines might have on the job market, displacing workers in all kinds of fields much faster than even industrialization displaced agricultural workers.” This is a much more realistic concern. It has been raised many times over the past few years, notably by the Data & Society Institute’s project on the Future of Labor, and the Open Letter on the Digital Economy, to which Tim O’Reilly is a co-signer.

My own thinking is mixed. Since the beginning of the industrial age, there have been many claims that automation would lead to massive unemployment: with the advent of industrial farm equipment, with the development of factory automation, and even with the arrival of digital computers, which were supposed to replace bookkeepers en masse. Although those changes have been responsible for many social shifts — the percentage of people working on farms is a small fraction of the percentage in 1900 — they haven’t resulted in mass unemployment. Indeed, those shifts have been a key driver for the rise of the middle class. I certainly wouldn’t romanticize the life of an American factory worker, but it’s fairly clear that their hours are shorter and the pay is better than farm workers at any time in the past, particularly under unionization.

Is this time any different? Do the current and future generations of automation represent a threat to labor, or are we looking forward to a redeployment of labor in ways that are more productive and fulfilling? I don’t know. I’m inclined to think that history will repeat itself, but I also admit that this time could be different: disruption might happen much more quickly and more thoroughly. When we replaced horses with tractors, we had much more powerful engines that never got tired, but we still needed people to drive them. And while there was an exodus from farms to the cities, the cities provided more opportunities than rural villages. Nevertheless, disruption meant at least temporary dislocation. And while economies eventually reached equilibrium, that dislocation was painful.

The discussion of automation and labor can learn one important thing from the debate about “dangerous AI”: our fear about AI isn’t really fear of a new technology; it’s fear of ourselves. We fear that, at some point years in the future, some indefinable artificial intelligence will do to us what we’re doing to each other now. Is our justified concern about automation and labor really the same? Over the past 35 years, the gap between the wealthy and the poor in the U.S. has increased dramatically; executive compensation is out of control, while real wages for the workers have been stagnated. We’ve “offshored” jobs by the millions because we’ve found pools of workers overseas who don’t need health care, who tolerate excessive pollution, and who haven’t become accustomed to high standards of living. I see little a robotic revolution will do to us that we aren’t already doing ourselves. If anything, projecting our fears of dislocation into the future is preventing us from dealing with the problems we’re facing today.

It’s worth learning an important lesson from early 20th-century industrial capitalism. Henry Ford’s greatest achievement wasn’t the use of the assembly line to mass produce automobiles. It was paying his employees enough that they could afford to buy the automobiles they made. That’s what really lit a fire under the manufacturing economy: workers who were paid enough to buy the goods they produced. Workers who were paid enough to own homes. Workers who could indeed have a higher standard of living than they had back on the farm. There are many, many evils in the history of labor: the violent opposition to organized labor (in which Ford played a significant part), the use of anti-immigrant and racist sentiment to set workers against each other and fracture the growing labor movement, and so on. But paying workers a wage that allowed them to participate in the economy: that was one of the high points.

In the early ’80s, I heard a talk by an activist black minister, John M. Perkins, who said that if you looked at the economy of the U.S., it wasn’t that different from the economy of a third-world country. Huge resources go to a military, poor communities were losing the basic services (banks, supermarkets) they needed to be viable, and the gap between the wealthy and the poor was huge and increasing. The situation has only gotten worse in the past three decades, with the stagnation of middle-class salaries and the enormous increases in executive compensation. Perkins’ conclusion was that the U.S. was a third-world country; we just didn’t know it yet. That conclusion might have seemed like a leap in 1982, but it seems inescapable now. As William Gibson wrote in another context, “The future is already here; it just isn’t very evenly distributed.”

Just as with “evil AI,” when we worry about the future of labor and automation, we’re worrying about a future problem that is a reflection of more immediate human problems. When we imagine evil AI, we’re doing what science fiction writers have frequently done: taking the worst of humanity and projecting it onto our robots. And yes, we can (and probably will) build robots that act as badly as we do. We already use weaponized drones to kill people who might be the enemy, and I see no reason to believe that we won’t take humans completely out of that loop. But realize: that isn’t a problem with artificial intelligence; that’s a problem with human intelligence.

In the same vein, it’s misplaced to worry about automation displacing workers when there are much more real and immediate human behaviors displacing workers. We see executives paying themselves more and more for running businesses that can’t compete, while workers slip into poverty. Ford had the foresight to realize that a robber-baron elite can’t do anything but fail. Industrialists need people who can buy their products even more than they need people (or machines) who can make those products cheaply. Stephen Hawking did as much as anyone to ignite the fear of robotics, but more recently, he said:

If machines produce everything we need, the outcome will depend on how things are distributed. Everyone can enjoy a life of luxurious leisure if the machine-produced wealth is shared, or most people can end up miserably poor if the machine-owners successfully lobby against wealth redistribution.

We’re at a crossroads — and that crossroads has little to do with robots or automation. Continuing on our current course means, essentially, waiting for John Perkins’ future to distribute itself more evenly. It inevitably will. (As someone said recently, Gibson’s remark about the future is anything but optimistic.) On the other hand, if we realize that prosperous workers are essential to a healthy economy, and build a population with adequate wages and education, we’ll cease to worry about our robots. There will be displacement because of automation, but we needn’t be afraid of it because we’ll be well positioned to discover what comes next.