How to choose a cloud provider

Practical questions to help you make a decision. 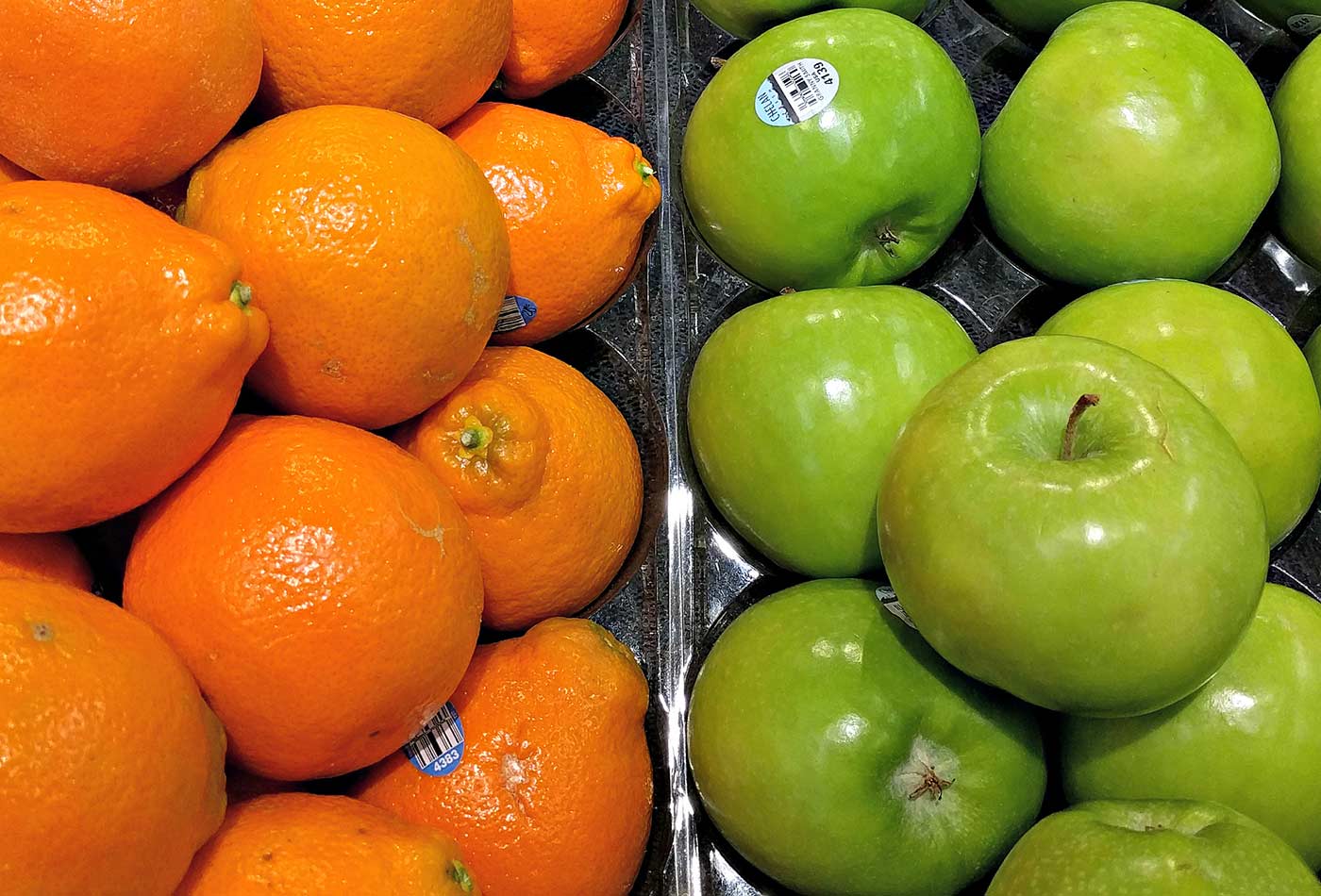 If you look up the phrase “boiling the ocean,” it’s defined as writing a post on choosing a cloud provider—there are so many different facets and use cases, and each variable complicates your choice. The key is to narrow the field to your specific situation and needs. In this article, I share some of the early questions and decisions I use when working with a team to choose a cloud provider.

I recently worked with a large financial organization who was considering a move to the cloud. When I started the engagement, we began with quick pass/fail decisions to see if a cloud move was feasible. These pass/fail choices allowed the team to make an initial go-forward decision before they went too deep down the rabbit hole. The following considerations helped mitigate their risk.

Can we use the cloud?

This might sound like an easy one, but some teams actually forget this step. There may be an outright prohibition on using the cloud at your organization, or the political climate may be so terrible that you decide not to fight that battle.

Will the technologies work for your use case?

Can the cloud technologies do what you need them to do? With small data problems, this isn’t usually an issue: they can handle almost anything. With big data problems, however, capability can be a sticky issue—there are bigger tradeoffs that the technology designers had to make.

I’ve written some in-depth posts covering some of these tradeoffs and comparisons. For example, I compared Amazon Kinesis and Apache Kafka, and Google Cloud Pub/Sub and Apache Kafka. You’ll notice there are subtle differences. In the lens of a use case, these differences can make a requirement of your use case impossible to implement with a technology.

In order to make this initial call, you need to really understand and know your use case. You’ll want to have a general idea of where and what you want to do in the future, and validate those use cases, too.

Generally, the providers distinguish themselves on:

Once you’ve considered the big-picture factors, you’re ready to fine-tune your decision process. Here are the questions I ask teams to consider when choosing a provider:

Once you’ve thought about and answered these questions, you’ll be in a better position to make an accurate comparison of the cloud provider landscape. A little preparation and careful groundwork are the keys to making the right choice.