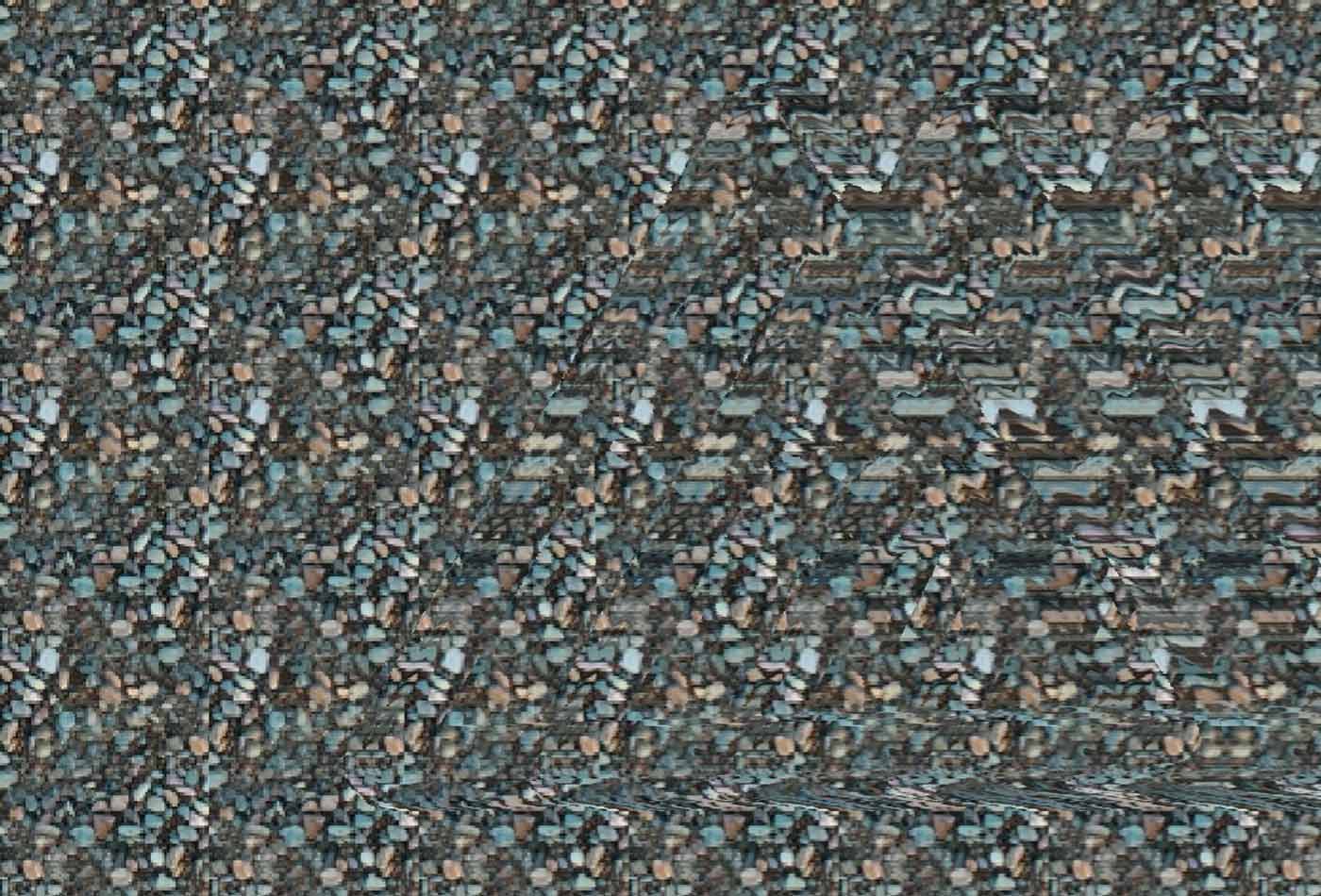 A recent paper, Natural Adversarial Examples, pointed out many real-world images that machine learning (ML) systems identify incorrectly: squirrels classified as sea lions or frogs, eagles classified as limousines, mushrooms classified as pretzels or nails, and so on. If you’re involved with machine learning, you’ve probably seen a number of these images already, in addition to others.

It’s important to realize that machine learning makes mistakes. Not only does it make mistakes, it always will make mistakes; unlike traditional programming, it’s impossible for any ML system to be perfect. I’ve called that “the paradox of machine learning.” And that fact requires us to treat ML with a certain amount of caution.

But we need to remember three other things:

The last point bears some thought. I don’t see why software can’t admit it made a mistake, particularly if it has a live video feed rather than a static image. As a system looks at something from different perspectives, it should be possible to say “that thing I thought was a nail, it’s really a mushroom.” It’s possible there are already systems that do this; the ability to correct mistaken judgements would be essential for an autonomous vehicle.

That ability is also essential for collaboration between humans and machine learning systems. Collaboration isn’t possible when one member of the team (or both) is an oracle that is never wrong, or can never admit it is wrong. When a system only presents a single answer that can’t be discussed, humans respond predictably. If they agree with the machine, the machine is useless because it didn’t tell them anything they didn’t already know. If they disagree, the machine is just wrong. And if the human decides what course of action to take (for example, a patient’s diagnosis and treatment), no one may ever find out whether the machine was right.

Part of the solution is exposing other possibilities: if the machine is classifying images, what classifications had high probabilities but were rejected? A machine might get bonus points for saying “why.” Explainability may never be one of ML’s strengths, but even neural networks can build a list of alternatives weighted by probabilities. How do we build an interface that exposes these alternatives and lets a human evaluate them? What kind of interface would let a human hold a discussion with an AI? An argument? I don’t mean a silly chatbot, like Siri; I mean a reasoned discussion about a situation that demands a decision. What would it mean for a human to convince a machine learning system that it’s wrong?