If there's anything humans should learn from AlphaGo, it's that our survival depends on constantly looking at the data. 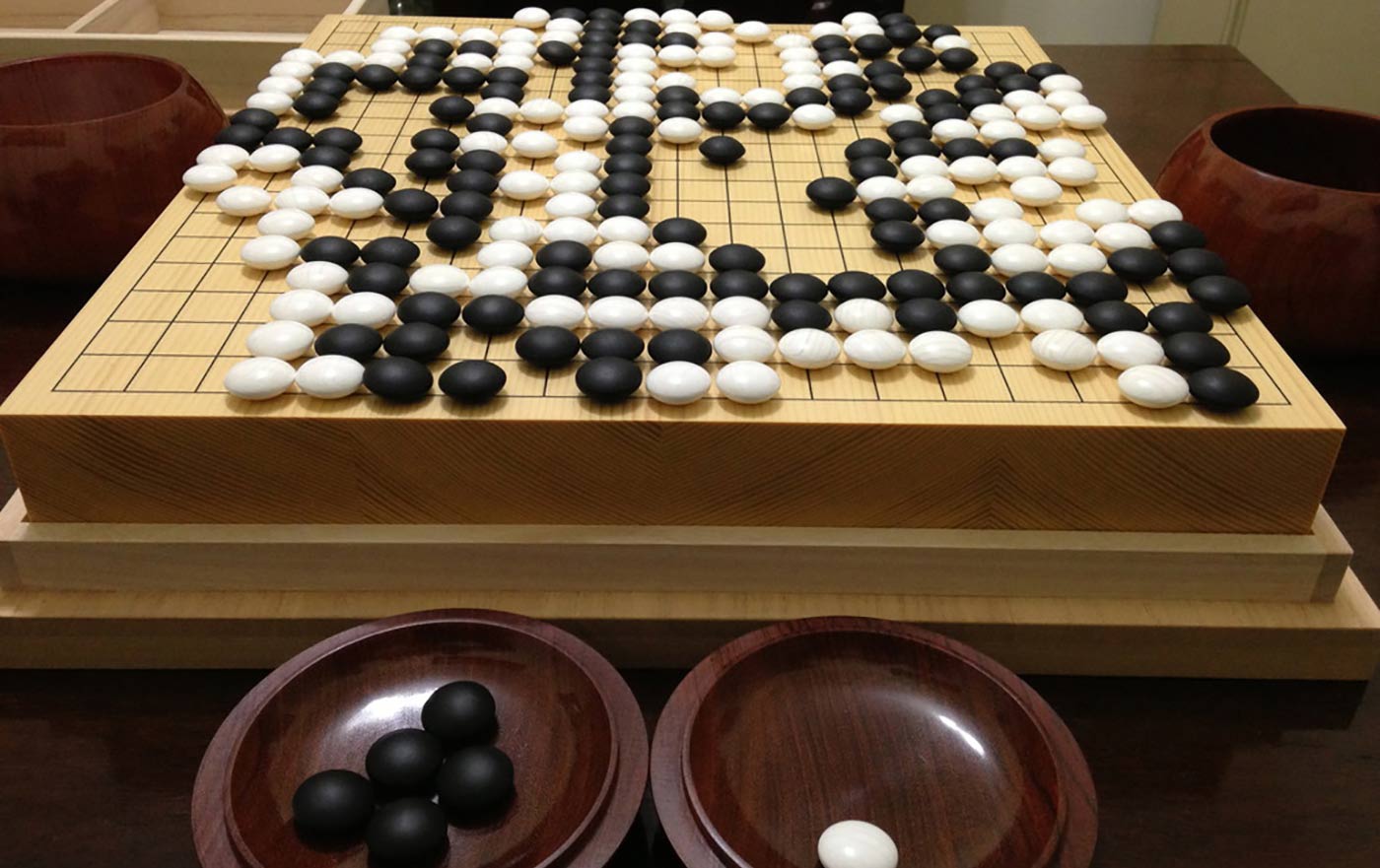 Disclaimer: I’m a poor Go player (I’m guessing somewhere around 16K), and a somewhat better chess player (as an adult, I beat the winner of the 7th grade section at a state tournament).

In the aftermath of the fourth game of the AlphaGo v. Lee Sedol match, I saw a number of suggestive articles. In a series of Tweets, Dan Kaminsky (@dakami) said “Theory: #AlphaGo’s advantage is that it can learn from a billion games. A human’s advantage is that it can learn from three.” Dan may have been riffing on an article (that I can no longer locate) that talked about the human “efficiency advantage”: AlphaGo learned to play Go by analyzing more games than a human could ever analyze in a lifetime. Somewhat later, Dan said “I think we’re able to construct narratives that create predictions.”

That begs the question: what is a narrative? Humans are great at seeing patterns. We see them everywhere, even where they don’t exist. So are computers, which will gladly overfit a set of data if you ask them to. The power of a pattern isn’t in the pattern itself, but in the narrative behind it: the story, the purpose, the drive from beginning to end. And that’s a uniquely human ability, as far as I know: not just to create the story (there is software that digests a log of events and writes a story), but to feel the force behind the story.

These are all narratives, and it doesn’t take a huge amount of experience to see the narratives unfold, in either Go or chess. It takes much more experience to understand how to respond to them and impose your own narrative on the game. A player will frequently play a move that doesn’t fit the narrative that you’re seeing. That can mean many things. Your interpretation of your opponent’s moves might be wrong; the player may have decided that her narrative won’t work (she’s trying to defend a territory that’s indefensible); your opponent may have seen that there’s something more important that can be achieved; or she may just be trying to mess with your mind.

A big challenge for beginning Go players is understanding what’s most important: when should you abandon (or postpone) one objective in favor of another? “What’s the biggest move on the board?” is a question teachers are always asking their students. And the increased complexity of Go isn’t about the combinatorics of how many games are possible, but about the number of narratives that can fit on the larger board. From this standpoint, playing is a matter of balancing one narrative against many others.

That’s what I thought of when I read about the “surprising moves” that AlphaGo made in the third game. When there’s a surprising move, it usually means that one player has seen a new narrative, a bigger opportunity, and surprised the other player (and commentators) by changing his story line. Perhaps the best example is the “Ear Reddening Game,” Go’s most famous game, in which a young player beat the greatest player of his day by making a move that mystified everyone except for an inexpert observer. A doctor noticed that the master’s ears got red, indicating that he became confused and upset. In my (very inexpert) analysis, the ear-reddening move turns the game inside out: it’s a brilliant and unexpected change of narrative.

Our greatest strength may be our ability to create narratives, and that may be what allows us to learn to play Go in a few thousand games, rather than millions. (A Go proverb—Go has a lot of proverbs—is that the best way to learn is to lose your first 1,000 games. A more modern version of that proverb limits it to 50.) But that may also be our greatest weakness. To AlphaGo, there are no narratives, only data, only patterns. And while narratives may enable us to learn and make snap judgements, narratives can also trap us into pursuing goals that are no longer the biggest moves on the board. Narratives trap us into seeing things we want to see, and not recognizing bigger, though unorthodox, opportunities.

We live by our narratives and our stories. And sometimes, we die by them. If there’s anything we as humans should learn from AlphaGo, it’s that our survival depends on constantly looking at the data, re-evaluating it, and continuing to make stories—but changing those stories when they no longer fit.