Of oaths and checklists

Oaths have their value, but checklists will help put principles into practice. 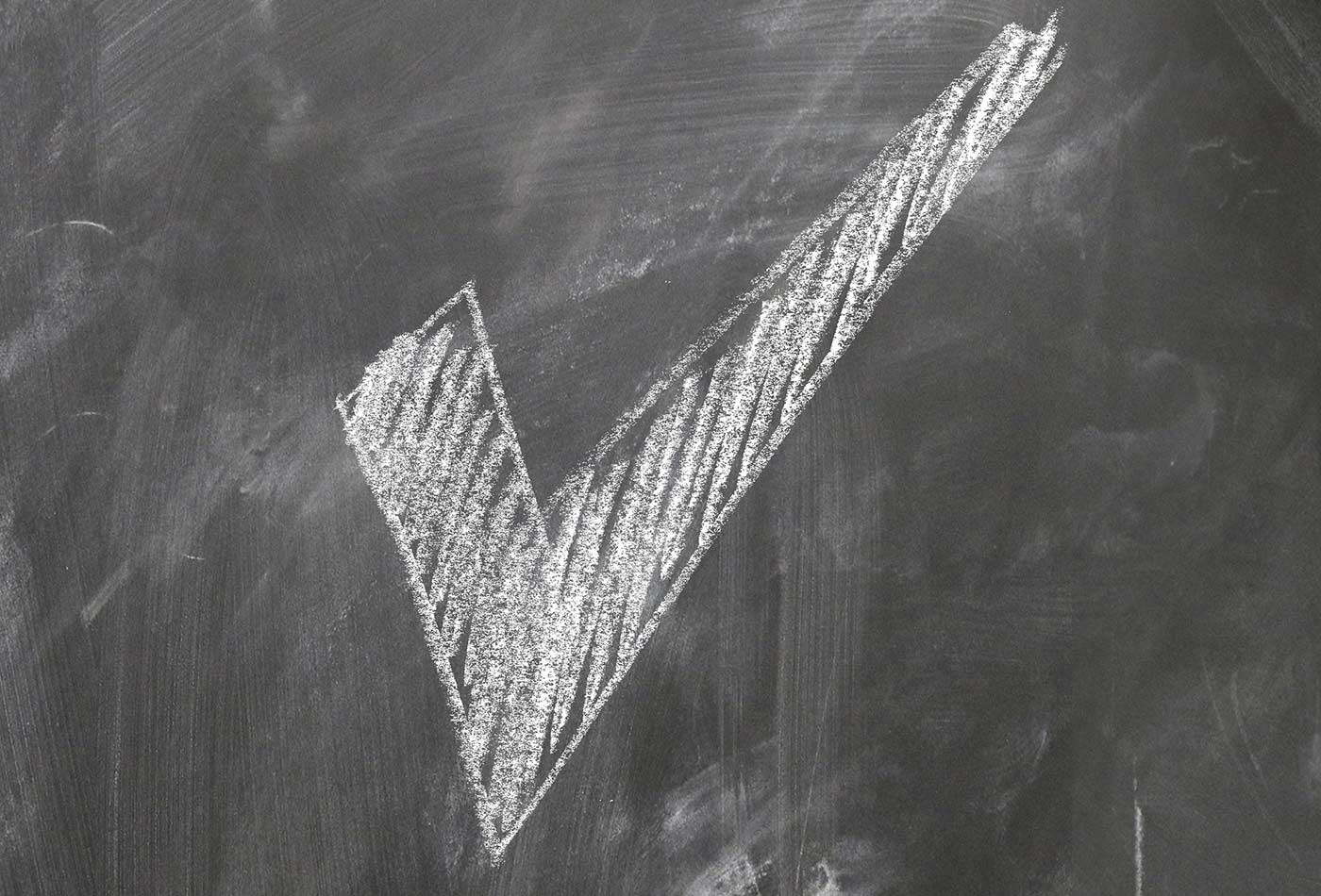 Check out the tutorial course "How to be fair: a tutorial for beginners" at Strata Data in New York, September 11-13, 2018.

This post is part of a series on data ethics.

“Oaths? We don’t need no stinkin’ oaths” (with apologies to Humphrey Bogart in “Treasure of the Sierra Madre”).

Over the past year, there has been a great discussion of data ethics, motivated in part by discomfort over “fake news,” targeted advertising, algorithmic bias, and the effect that data products have on individuals and on society. Concern about data ethics is hardly new; the ACM, IEEE, and the American Statistical Association all have ethical codes that address data. But the intensity with which we’ve discussed ethics shows that something significant is happening: data science is coming of age and realizing its responsibilities. A better world won’t come about simply because we use data; data has its dark underside.

The recent discussion frequently veers into a discussion of data oaths, looking back to the ancient Hippocratic Oath for doctors. Much as we appreciate the work and the thought that goes into oaths, we are skeptical about their value. Oaths have several problems:

We are not suggesting that the principles embodied in oaths aren’t important, just that they don’t get us to the endpoint we want. They don’t connect our ideas about what’s good or just to the practices that create goodness and justice. We can talk a lot about the importance of being fair and unbiased without knowing about how to be fair and unbiased. At this point, the oath actually becomes dangerous: it becomes a tool to convince yourself that you’re one of the good guys, that you’re doing the right thing, when you really don’t know.

Oaths are good at creating discussion—and, in the past year, they have created quite a lot of discussion. The discussion has been tremendously helpful in making people aware of issues like algorithmic fairness. The discussion has helped software developers and data scientists to understand that their work isn’t value-neutral, that their work has real impact, both good and bad, on real people. And there has been a vigorous debate about what self-government means for data scientists, and what guiding principles would last longer than a few years. But we need to take the next step, and connect these ideas to practice. How will we do that?

But mistakes are made, particularly when people are in stressful environments. The surgeon operates on the wrong leg; the sponge is left behind; and so on. Gawande found that, simply by creating checklists for basic things you shouldn’t forget, these mistakes could be eliminated almost completely. Yes, there were some doctors who found the idea of checklists insultingly simple; they were the ones who continued making mistakes.

Unlike oaths, checklists connect principle to practice. Everyone knows to scrub down before the operation. That’s the principle. But if you have to check a box on a form after you’ve done it, you’re not likely to forget. That’s the practice. And checklists aren’t one-shots. A checklist isn’t something you read once at some initiation ceremony; a checklist is something you work through with every procedure.

What would a checklist for data science and machine learning look like? The UK Government’s Data Ethics Framework and Data Ethics Workbook is one approach. They isolate 7 principles, and link to detailed discussions of each. The workbook asks a number of open-ended questions to probe your compliance with these principles. Our criticism is that their process imposes a lot of overhead. While anyone going through their entire process will certainly have thought carefully about ethical issues, in practice, asking developers to fill out a workbook with substantive answers to 46 questions is an effective way to ensure that ethical thought doesn’t happen.

We believe that checklists are built around simple, “have we done this?” questions—and they are effective because they are simple. They don’t leave much room to wiggle. Either you’ve analyzed how a project can be abused, or you haven’t. You’ve built a mechanism for gathering consent, or you haven’t. Granted, it’s still possible to take shortcuts: your analysis might be inadequate and your consent mechanism might be flawed, but you’ve at least gone on record for saying that you’ve done it.

Here’s a checklist for people who are working on data projects:

❏ Have we listed how this technology can be attacked or abused?

❏ Have we tested our training data to ensure it is fair and representative?

❏ Have we studied and understood possible sources of bias in our data?

❏ Does our team reflect diversity of opinions, backgrounds, and kinds of thought?

❏ What kind of user consent do we need to collect to use the data?

❏ Do we have a mechanism for gathering consent from users?

❏ Have we explained clearly what users are consenting to?

❏ Do we have a mechanism for redress if people are harmed by the results?

❏ Can we shut down this software in production if it is behaving badly?

❏ Have we tested for fairness with respect to different user groups?

❏ Have we tested for disparate error rates among different user groups?

❏ Do we test and monitor for model drift to ensure our software remains fair over time?

❏ Do we have a plan to protect and secure user data?

This checklist isn’t without its problems, but it’s a start; feel free to use it and modify in your projects. It covers most of the bases that we’ve seen discussed in various data oaths. Go over the checklist when starting a product so the developers know what’s needed and aren’t surprised by a new set of requirements at the last minute. Then work through it whenever you release software. Go through it, and actually check off all the boxes before your project hits the public.

Oaths and codes of conduct have their value. The value of an oath isn’t the pledge itself, but the process you go through in developing the oath. People who work with data are now having discussions that would never have taken place a decade ago. But discussions don’t get the hard work done, and we need to get down to the hard work. We don’t want to talk about how to use data ethically; we want to use data ethically. It’s hypocritical to talk about ethics, but never do anything about it. We want to put our principles into practice. And that’s what checklists will help us do.