The O’Reilly Data Show Podcast: Bruno Fernandez-Ruiz on the importance of building the ground control center of the future. 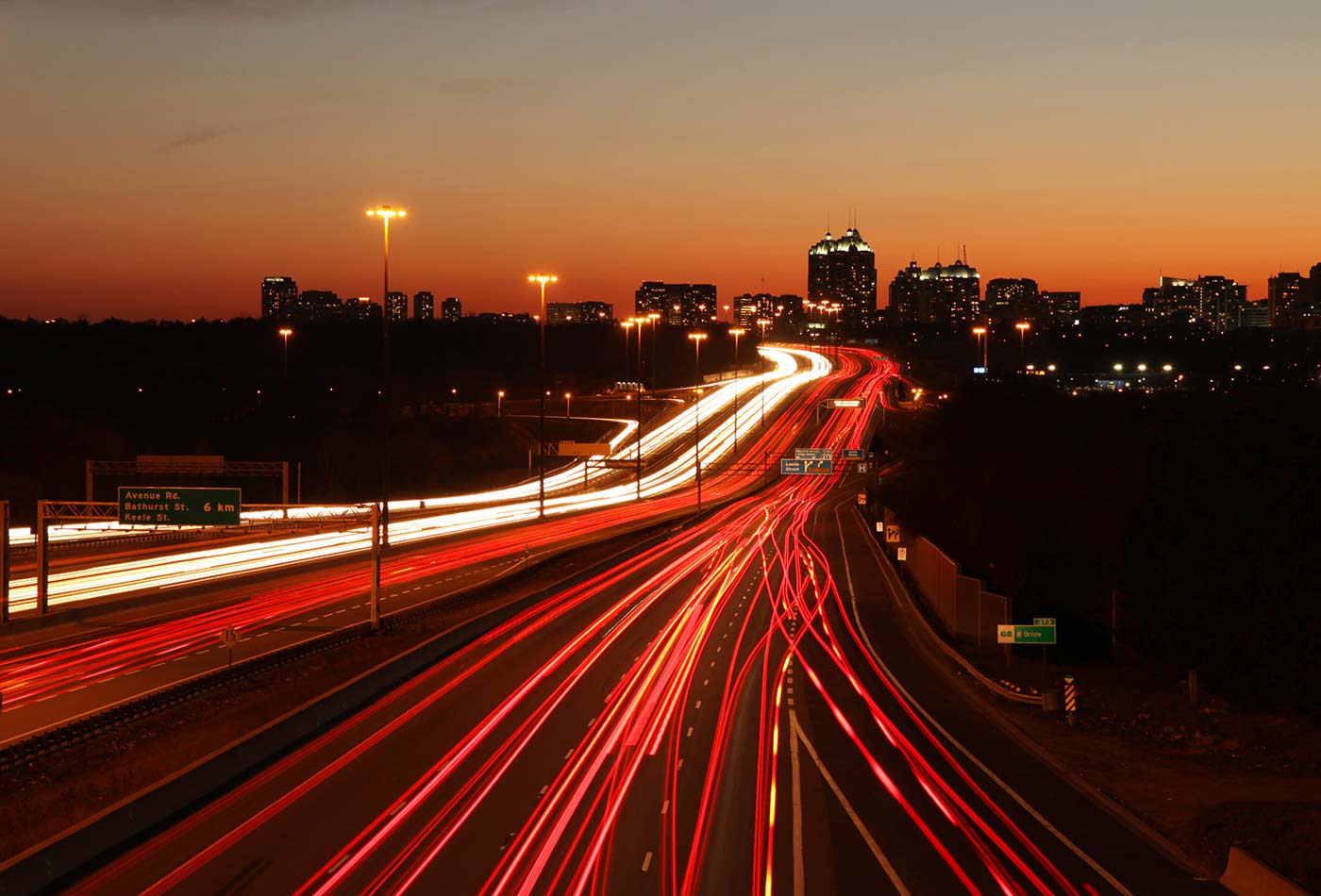 In this episode of the Data Show, I spoke with Bruno Fernandez-Ruiz, co-founder and CTO of Nexar. We first met when he was leading Yahoo! technical teams charged with delivering a variety of large-scale, real-time data products. His new company is helping build out critical infrastructure for the emerging transportation sector.

While some question whether V2X communication is necessary to get to fully autonomous vehicles, Nexar is already paving the way by demonstrating how a vehicle-to-vehicle (V2V) communication network can be built efficiently. As Fernandez-Ruiz points out, there are many applications for such a V2V network (safety being the most obvious one). I’m particularly fascinated by what such a network, and the accompanying data, opens up for future, smarter cities. As I pointed out in a post on continuous learning, simulations are an important component of training AI applications. It seems reasonable to expect that the data sets collected by V2V networks will be useful for smart city planners of the future.

The many applications of a vehicle-to-vehicle network

You can start solving for safety and for traffic congestion. You start solving for utilization of the road, for pollution, and many other problems. … That’s kind of the vision. I think with autonomous vehicles on the road, this will be even more important. You’ll have humans sharing the road with them—then, how does this mix of human and autonomous vehicles talk to each other?

… So, we’re trying to just build that vehicle-to-vehicle network. You can call it ‘ground traffic control.’ It’s similar to what happened in the air when radar and beaconing technology became available, and people said, ‘Well, we should probably connect to these things to be able to know where the planes are and tell them where to go.’

There are many situations in which other autonomous technologies actually may fail, and I think that’s where vehicle-to-vehicle communication becomes both a necessary technology for the true future of complete automation. It’s also a redundant system for when that camera, or for when that radar, when whatever other sensors in the car fail.