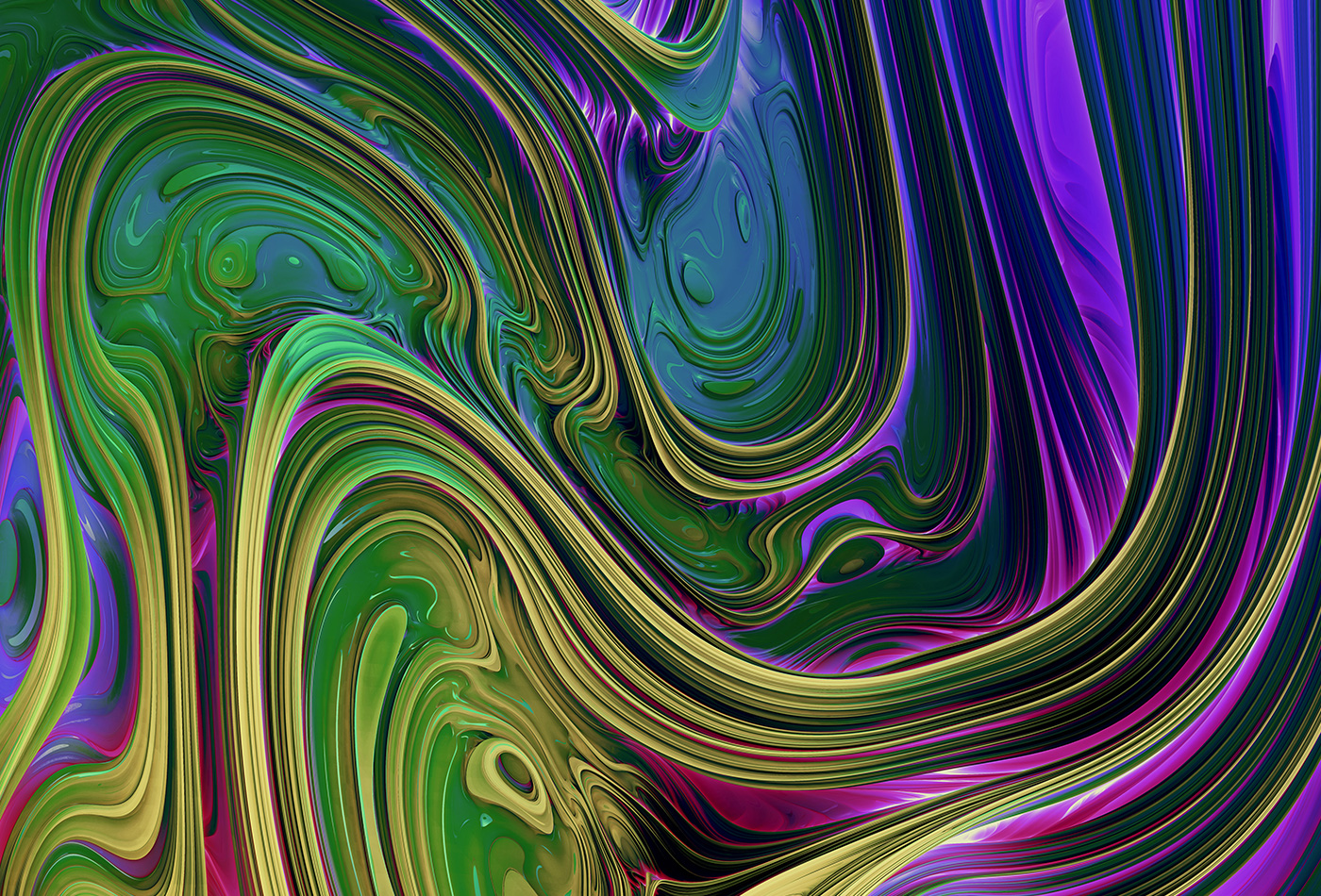 March was a busy month. There’s been a lot of talk about augmented and virtual reality, with hints and speculation about products from Apple and Facebook. In the next two years, we’ll see whether this is more than just talk. We’ve also seen more people discussing operations for machine learning and AI, including a substantive talk by Andrew Ng. We’ve long believed that operations was the unacknowledged elephant in the room; it’s finally making it into the open. And we’ve had our share of bad news: proposals for military use of AI, increased surveillance (for example, automated license plate readers at luxury condominiums connected to police departments). More than ever, we have to ask ourselves what kind of world we want to build.