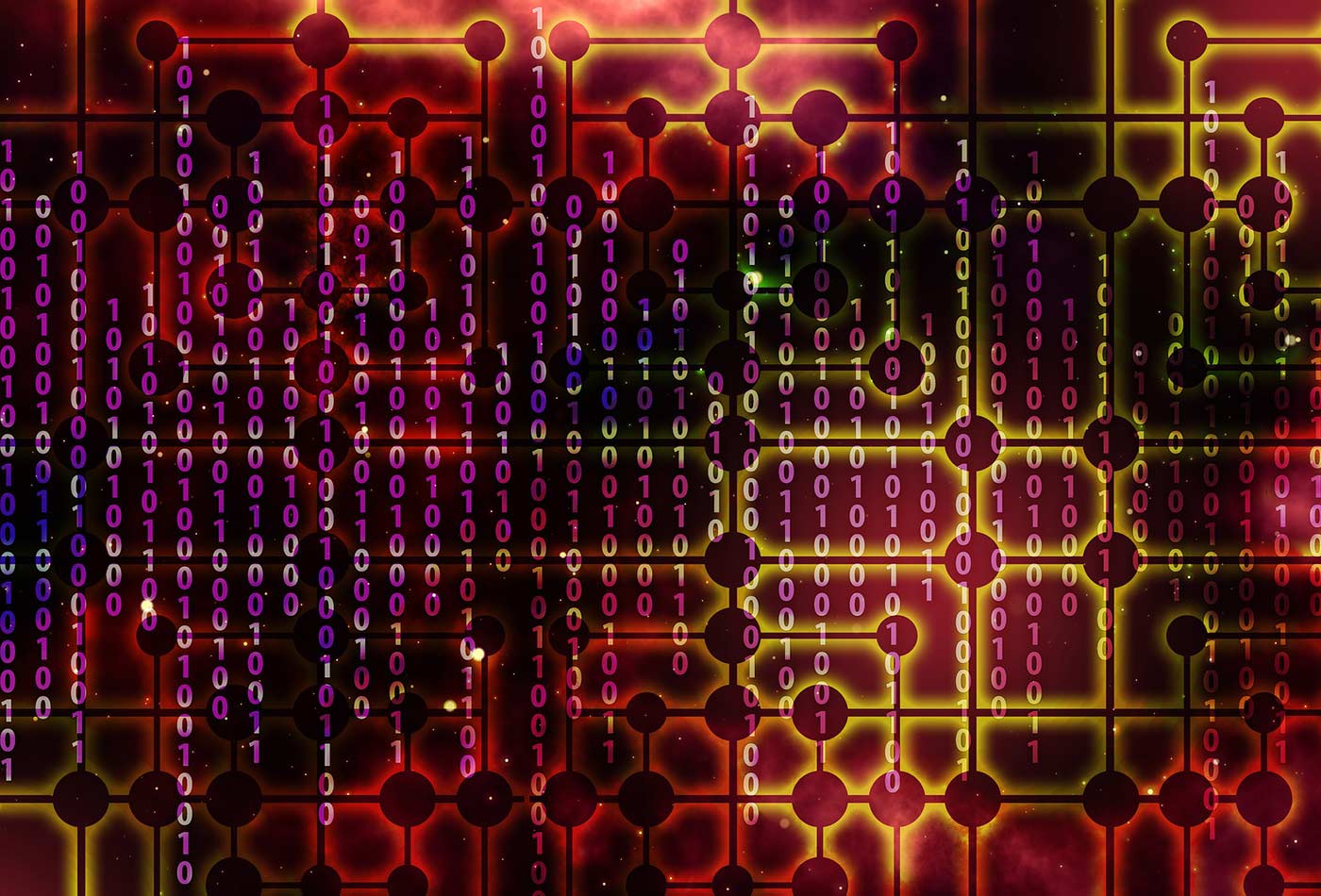 This month’s collection of interesting articles that point to important trends is dominated by AI. That’s not surprising; AI has probably been the biggest single category all year. But its dominance over other topics seems to be increasing. That’s partly because there’s more research into why AI fails; partly because we’re beginning to see AI in embedded systems, ranging from giant gas and oil wells to the tiny devices that Pete Warden is working with.