News from CES, developments in automation, cloud computing, and trends from China. 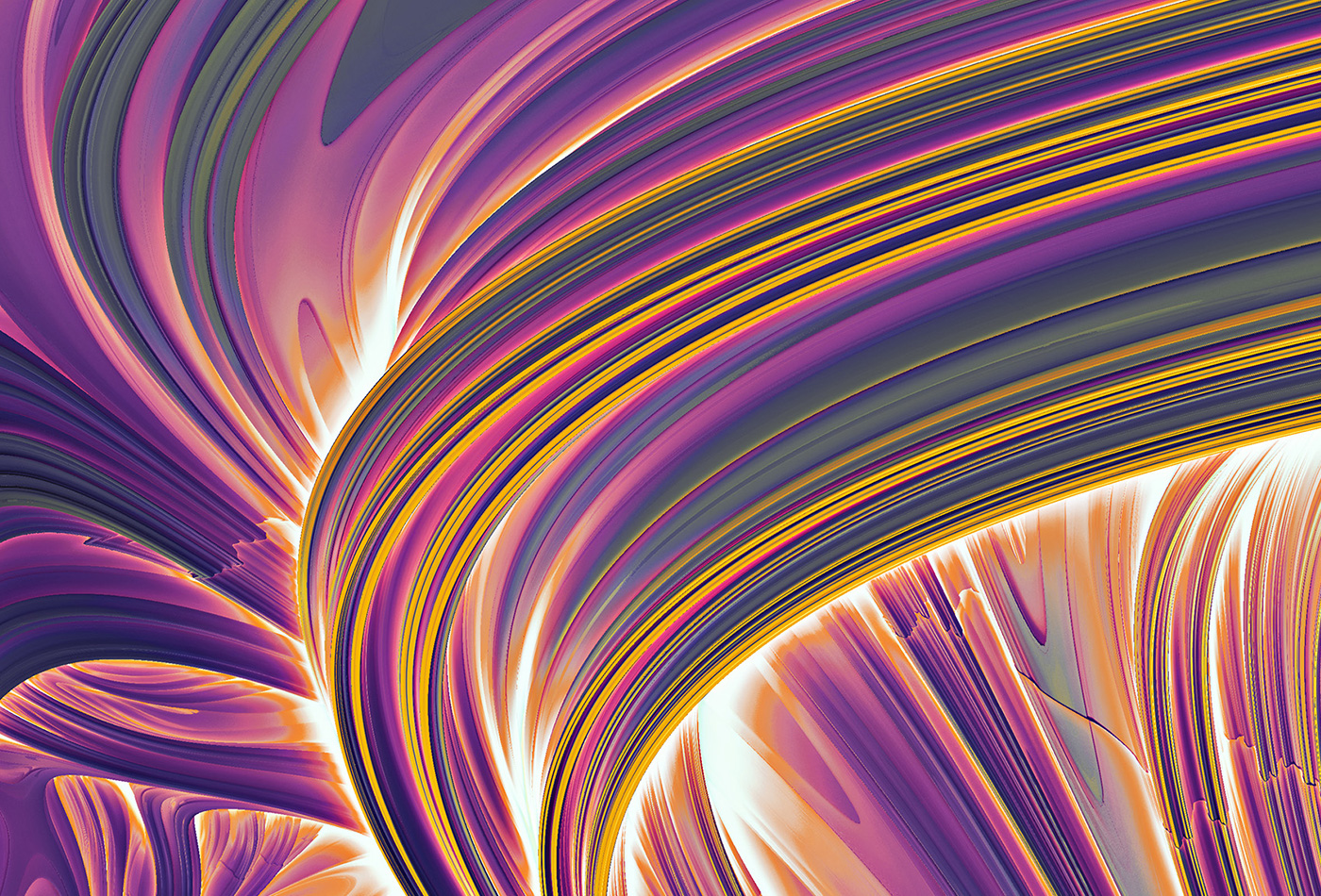 IBM has released a free tool for automated image labeling. I’m sure we’ll be seeing more along these lines: Snorkel has been around for while, and I expect that we’ll see more “weakly supervised AI” tools in the coming year. As Chris Ré said at O’Reilly’s AI Conference, we’ve made progress in democratizing model building, but data labeling and preparation have been resistant. That is ending.

The founder of Vine, the popular short (6-second) video app that was bought (and subsequently killed) by Twitter, released Byte, another platform for sharing short, looping videos. What’s significant is that Byte was overrun by bots and spam almost immediately. They are working on automated tools for controlling abuse. As is every other social media company.

Facebook has launched a tool for clearing your history of off-facebook activity. Unfortunately, it doesn’t actually delete anything. Frankly, I don’t understand why Facebook expects to be believed. Maybe they don’t, and they’ve just ceased to care.

Google has acquired AppSheet, a platform that allows people to develop enterprise applications without writing code. Software development without actual programming is a theme that continues to build.

The New Stack newsletter essentially says that monoliths are the new black. I’ve seen this theme coming from many directions, including Kelsey Hightower and David Heinemeier Hansson.

Arduino has long been the darling of the maker crowd, but it’s also gotten a substantial niche in industrial controls. At CES, they announced a version of the Arduino (called Portenta) that’s hardened for industrial applications, plus native Python and JavaScript.

More news from CES: self-imposed surveillance is in. Extra points if you give your data to the police, along with any hacker who attacks your badly secured devices. This would be funny if it weren’t so unfunny.

Even more from CES: a 5G/Wi-Fi 6 hot spot/router from NetGear. As I said a while ago, I think the last mile is the real killer app for 5G. It’s small enough to fit in your pocket, so you can take it to hotels. Unfortunately, the assumption appears to be that 5G will have cell phone-like data limitations. What do 15 GB download limits mean on networks with gigabit bandwidths—or, more to the point, when consumers access streaming services that go from 4K video to 8K and beyond?

Post-iPhone Apple: Inc. is more polite than me, but they’re basically saying the same thing—Apple is no longer a computer company; it’s a maker of high-tech fashion accessories. I suppose that means their real competition is Versace, not Google or Microsoft. And I wonder what “the rest of us” will do.

The Council on Foreign Relations (CFR) says it’s the beginning of the end for the open internet: I couldn’t say it better. Authoritarian governments—and this will no doubt include the United States, but for the time being it’s China, Russia, and Iran—are moving to cut their networks off from the rest of the world. There will no longer be a global internet. Although we’ve already seen that exceptions can be made for the rich and powerful. (As was always the case with censorship.)

China is going all out on blockchain, but it’s not a blockchain that would be familiar to us: it’s centralized (of course). Baidu is launching their government-friendly Xuperchain; it’s now in public beta.

ChubaoFS is a new distributed filesystem that’s being pushed by the Cloud Native Computing Foundation. Somewhat ironically, this filesystem was contributed from China. At any rate, it bears watching; moving the entire filesystem to the cloud is an obvious next step for cloud computing.

I didn’t write a set of predictions for 2020, let alone the whole decade of the 2020s. Fred Wilson did. There’s not much to disagree with, especially with respect to China: China will become the dominant superpower, while the US will stagnate in self-imposed isolationism, lacking the ability to import the talent it needs to make technological progress.