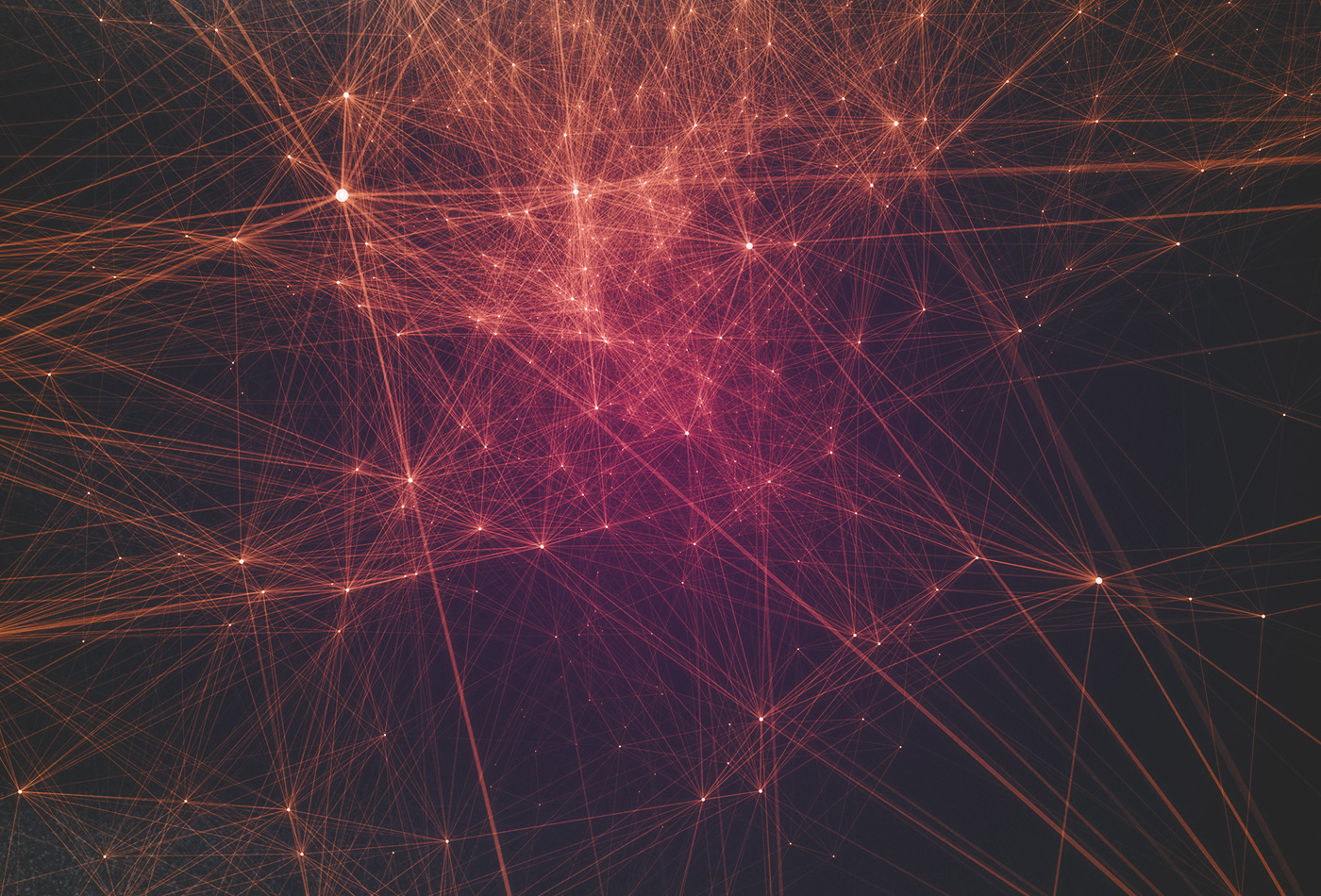 A lot happened in the last month, and not just in Washington. Important developments appeared all through the technology world. Perhaps the most spectacular was the use of Natural Language Processing techniques to analyze viral DNA. It’s actually sort of obvious once you think about it. If DNA is a language, then it should have syntax and semantics. And tools that don’t actually understand the language might have a unique ability to analyze it.