We note three big things that will shape technology in 2020, and we’re tracking notable developments in open standards and security. 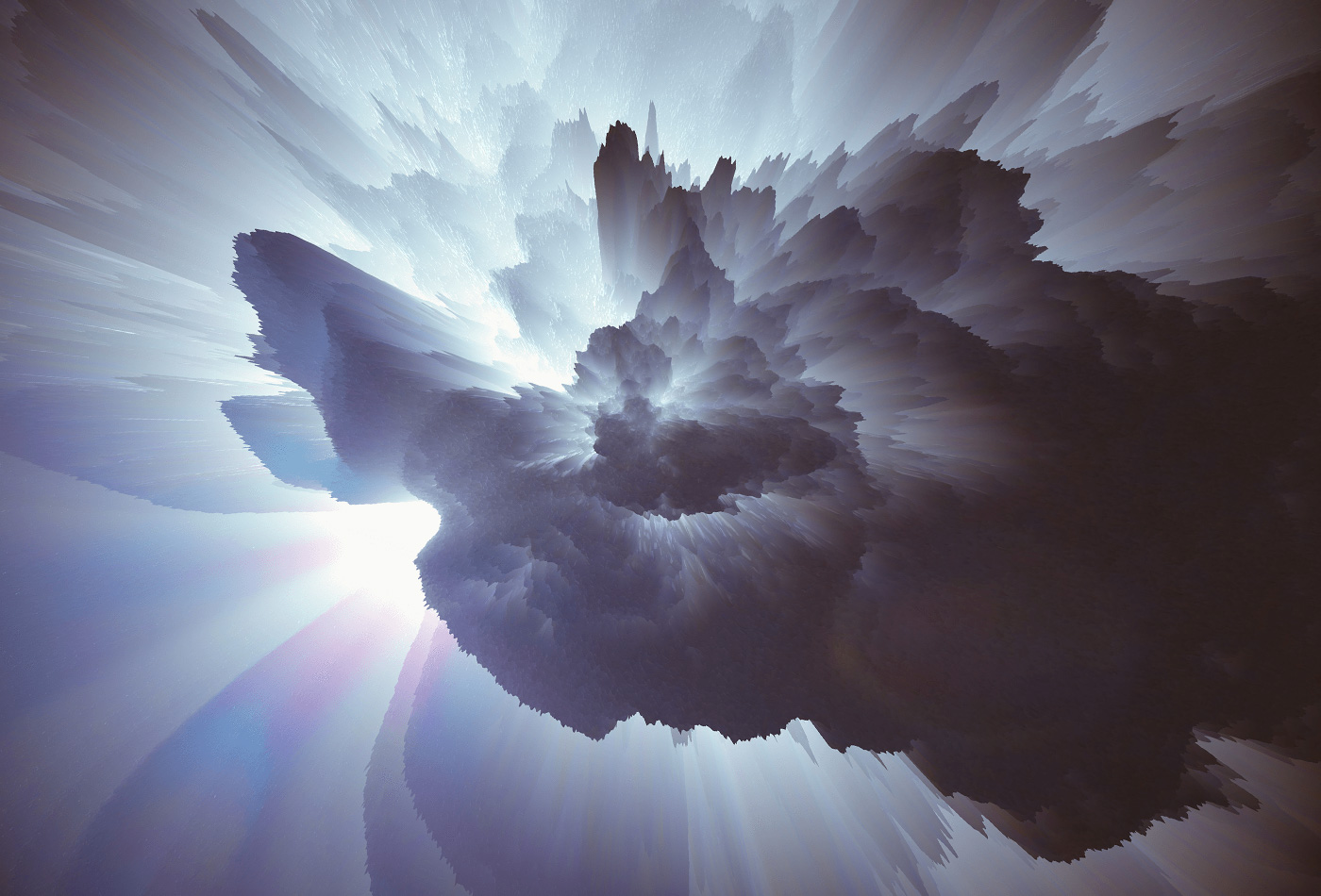 I’m kicking things off with three quick thoughts for the start of the new year. These aren’t predictions. Rather, these are thoughts that can’t help but be right, and that take a bigger perspective on what’s happening.