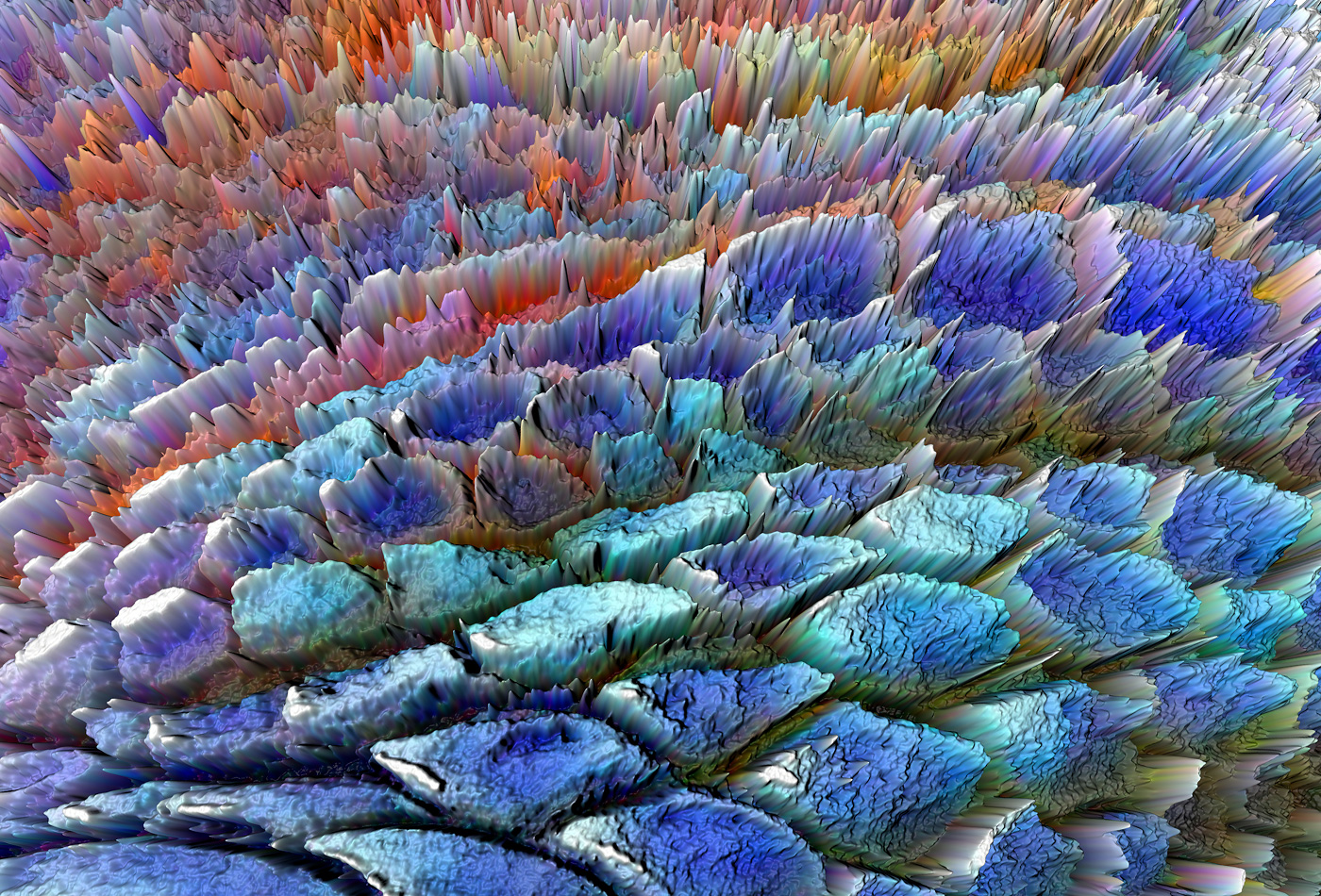 The last month of the old year showed a lot of activity on the border of AI and biology. The advances in protein folding with deep learning are a huge breakthrough that could revolutionize drug design. It’s important to remember the role AI had in developing the vaccine for COVID—and also worth remembering that we still don’t have an anti-viral. And while I didn’t list them, the other big trend has been all the lawyers lining up to take shots at Google, Facebook, et al. Some of these are political posturing; others address real issues. We said recently the tech industry has had a free ride as far as the law goes; that’s clearly over.