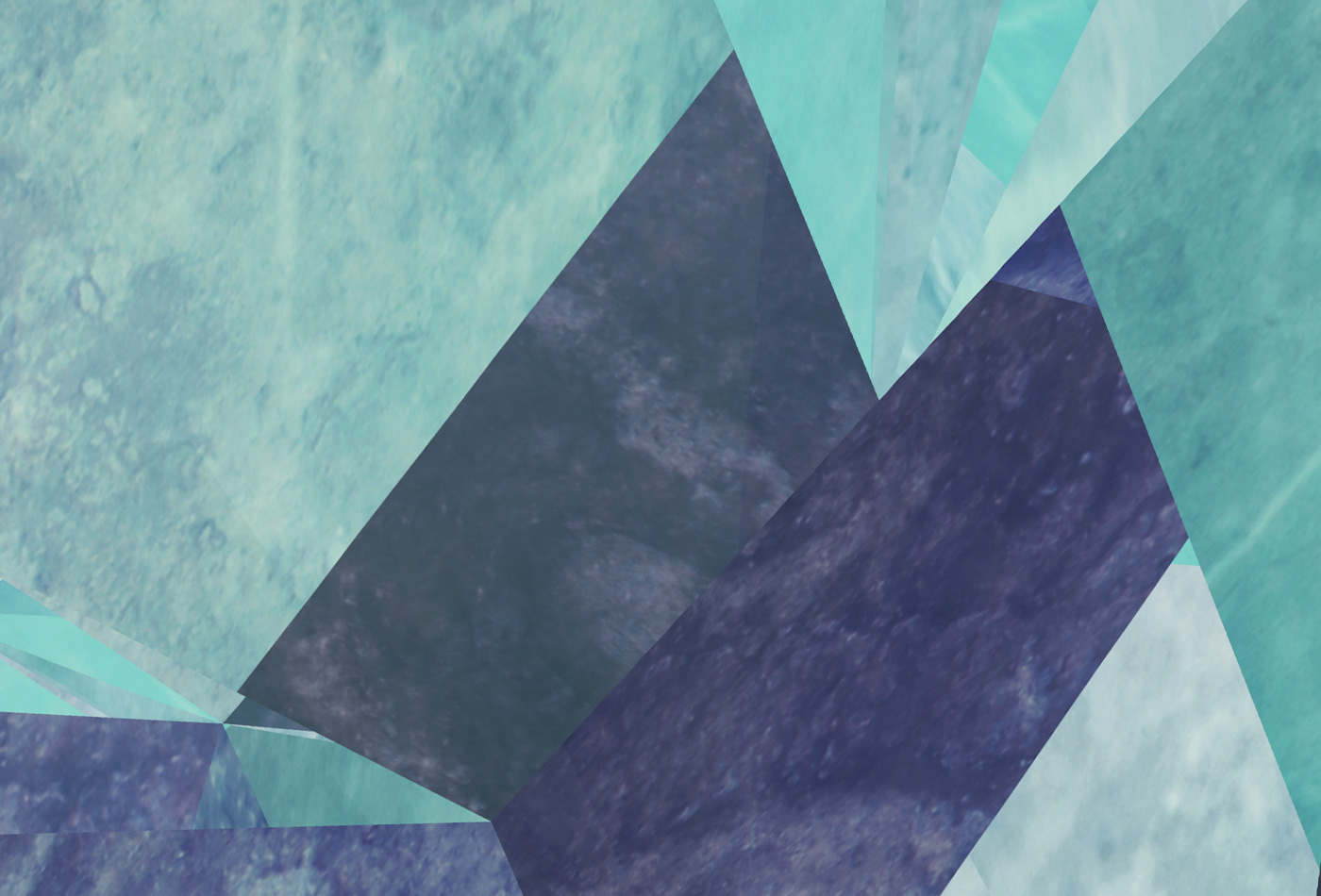 All things considered, December was a short month: I’m writing this on December 20, with a week and a half left until January. But it hasn’t been inactive. We’ve seen a lot of exciting developments, including the (beta) release of APIs to GPT-3; new language models from Google, one of which is significantly smaller and more efficient than most large language models; and new tools for documenting the biases of natural language datasets.

We’ve also had bad news on the security front. Log4J, a logging library that’s used in a lot of enterprise software, has multiple critical vulnerabilities that are being exploited. While the developers are working hard to find and release patches, these events underscore a big problem with open source software. The developers are a small group of dedicated, but underfunded, volunteers. What processes can be put in place to ensure that open source software is maintained? (Please don’t say DAOs. That just siphons funding away to others who don’t contribute to maintenance.)