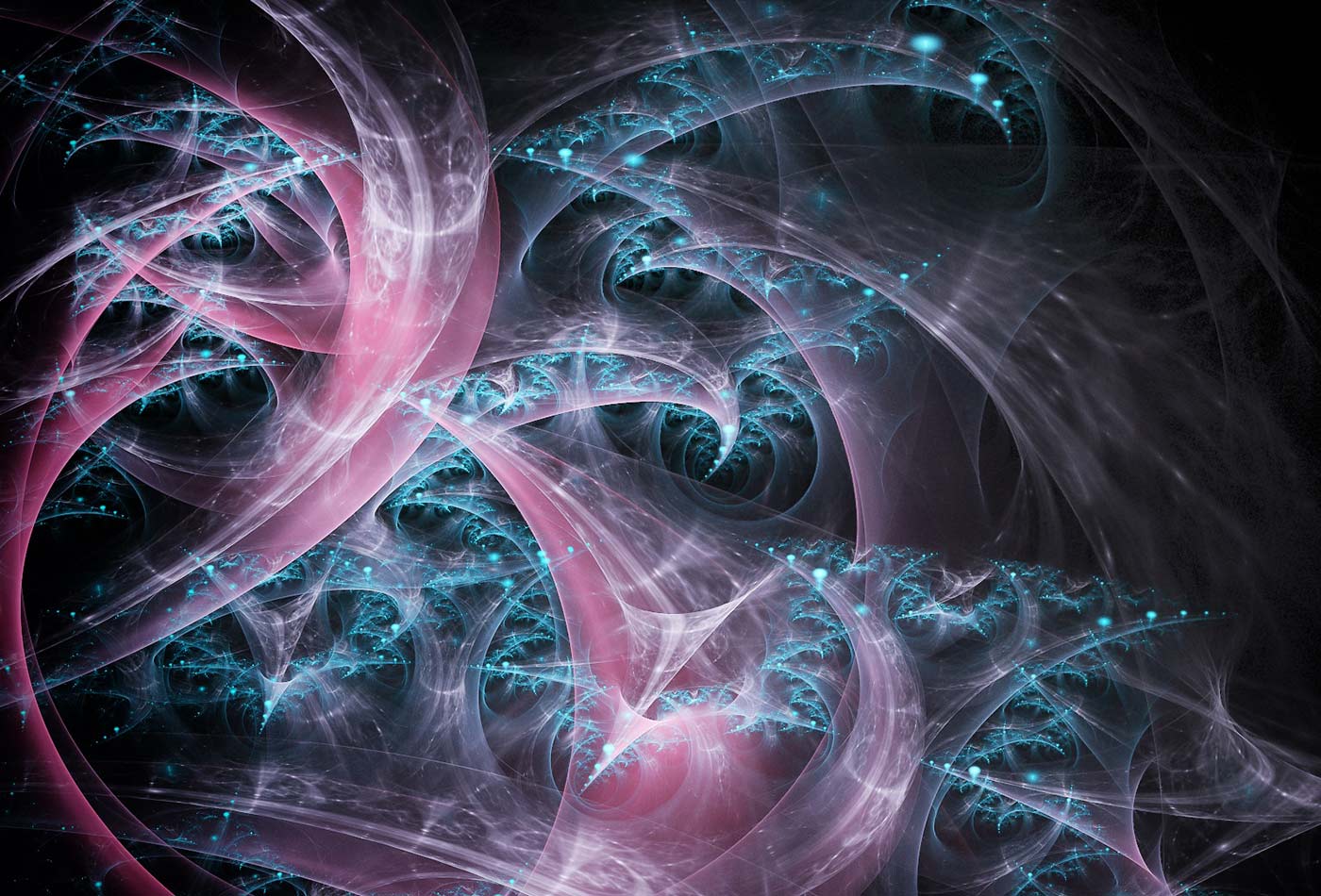 Most of the technical news this month continues to swirl around coronavirus. Many things are happening under that rubric⁠—for example, delivery during a pandemic could be the killer app for autonomous vehicles. And money being (literally) dirty, the pandemic could drive the development of new payment systems that are more inclusive. I haven’t seen as much interesting news from the AI world this month.  There are some hints that we’re reaching the point of diminishing returns for large models, and that we’re turning the corner from research into deployment and production.