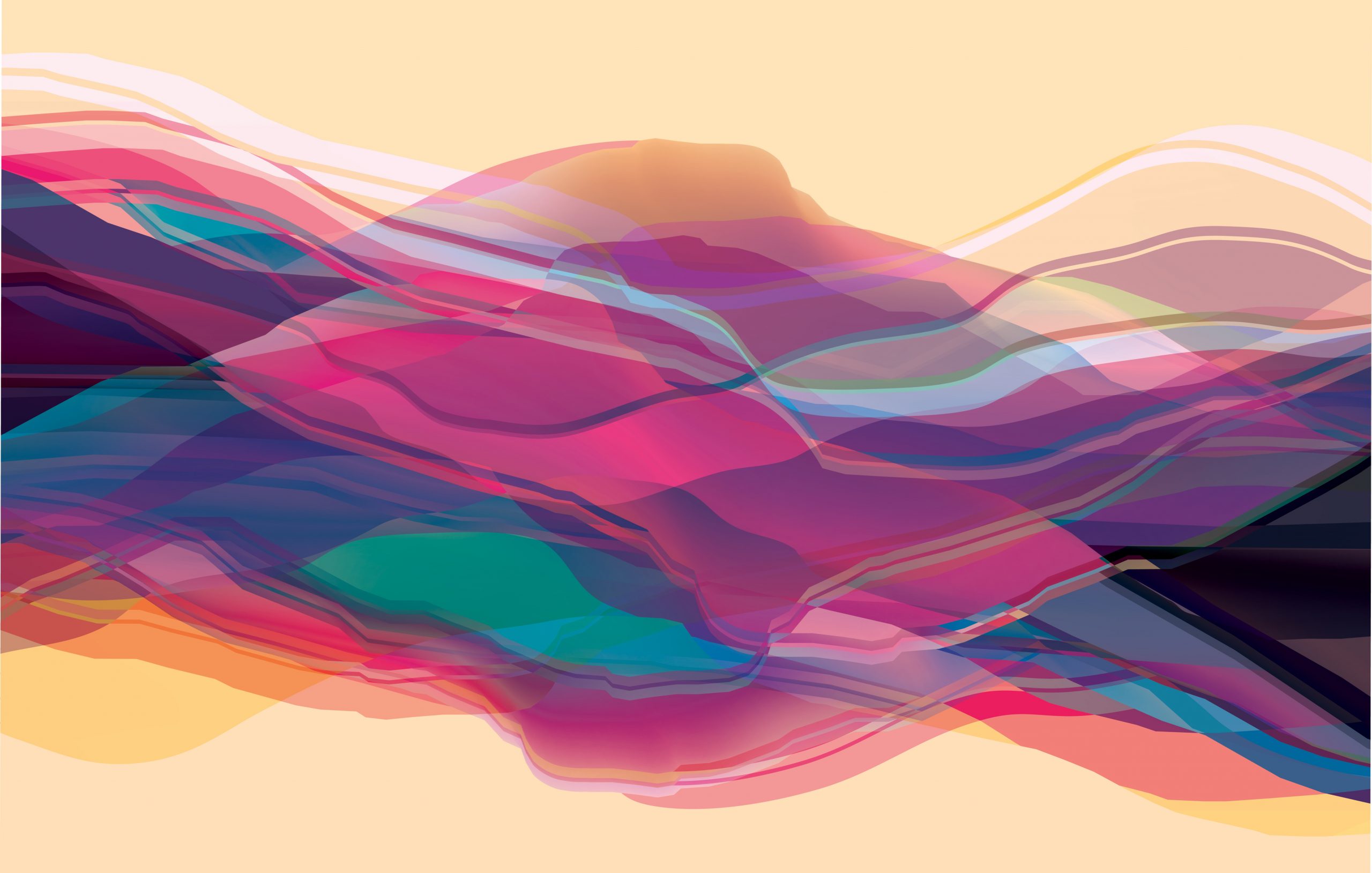 The most fascinating idea this month is POET, a self-enclosed system in which bots that are part of the system overcome obstacles that are generated by the system. It’s a learning feedback loop that might conceivably be a route to much more powerful AI, if not general intelligence.

It’s also worth noting the large number of entries under security. Of course, security is a field lots of people talk about, but nobody ends up doing much. Is the attack against the Colonial pipeline going to change anything? We’ll see. And there’s one trend that’s notably absent. I didn’t include anything on cryptocurrency. That’s because, as far as I can tell, there’s no new technology; just a spike (and collapse) in the prices of the major currencies. If anything, it demonstrates how easily these currencies are manipulated.