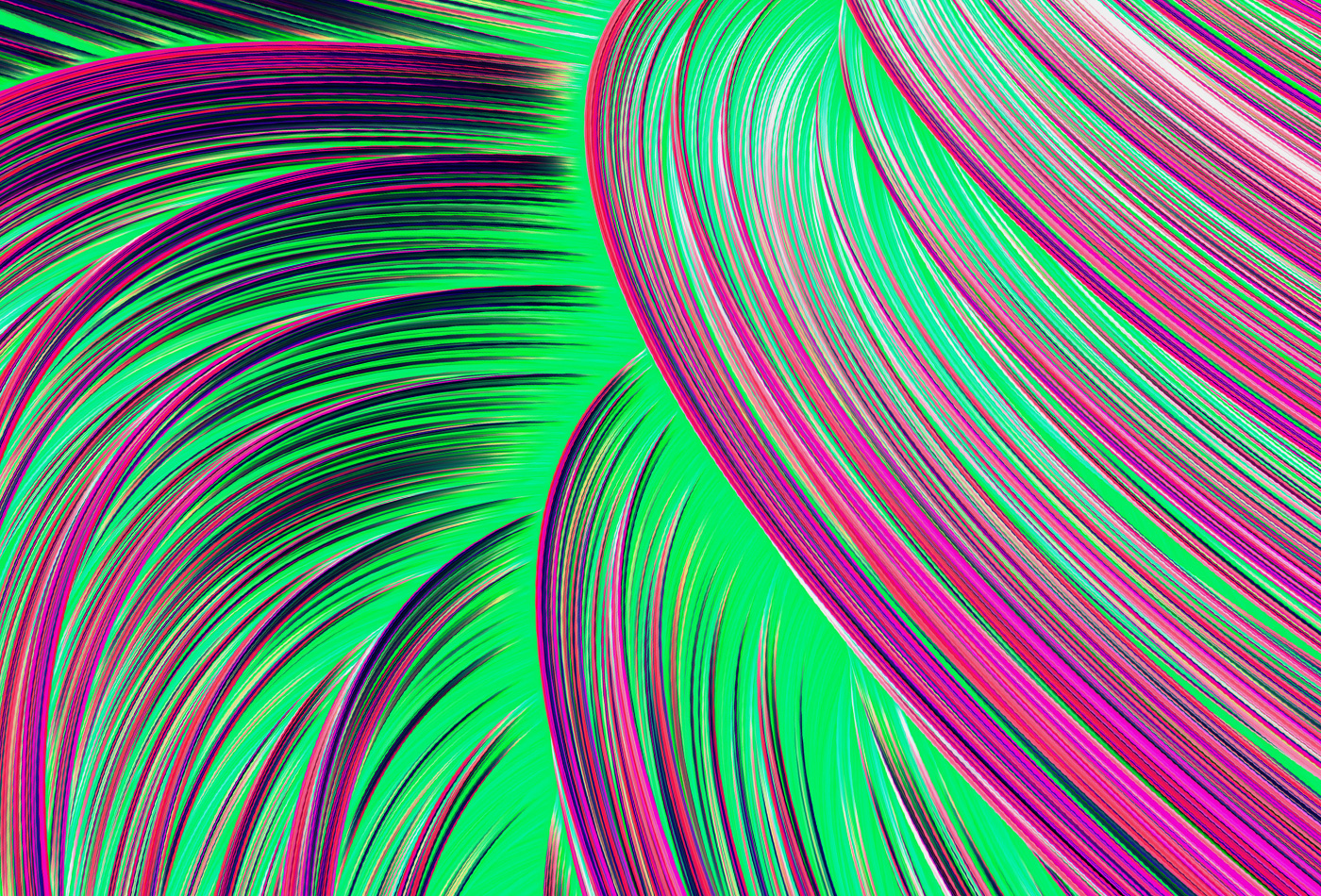 5G networks get so much commentary that it’s almost hard to consider them a trend, especially since they’ve only started to roll out, and the 5G networks that currently exist are really nothing to get excited about. However, it’s important to be aware of changes in applications and application architectures. What happens if mobile platforms suddenly have gigabit-per-second network connections? What kinds of applications does that enable? At this point, we don’t really know. Gigabit connectivity to small, low-power devices will certainly make them more powerful. Will it enable a new generation of decentralized web applications? Perhaps, though those applications may depend more on latency than bandwidth. Pundits say that 5G will be essential for autonomous vehicles (but don’t tell me you’re going to get gigabit-per-second bandwidth when you’re driving through the Rockies in the snow). This is one of those “will change things in unexpected ways” technologies; we don’t yet know where it will lead, but it certainly will lead.

Is Deepin a Linux desktop we will want to use? The transition from PCs to MacBooks in 2001 happened quickly. Among software developers, frustration with Apple and macOS is high: laptops with fragile keyboards that don’t have an escape key, minimal device connectivity, and a flawed operating system that tries to trap you in Apple’s walled garden make a poor case for developer loyalty. I wouldn’t be surprised to see the kind of phase change that we saw in 2001 again. Could Linux be the winner? I’m skeptical about Linux desktops, but a dark horse might win this race.

Another possibility for the post-MacBook laptop is the Microsoft Surface. It’s a very nice machine. However, Microsoft seems to be having its own woes with Windows 10, which may make it a poor alternative to macOS.

Google is taking on home IoT security with tighter restrictions and auditing requirements for how third-party partners can use data with its Nest devices. This will present problems for companies that interoperate with Nest because it will limit their access to customer data. At the same time, it’s ironic, given Google’s own issues with customer data—specifically, conversations recorded by Google Home and newly discovered vulnerabilities in Google Assistant (and Alexa).

Apple Glasses is apparently real and will reportedly launch in the second quarter of 2020. This appears to be a redo of Google Glass, except with Apple’s inimitable ability to make things cool. This could be a huge step forward for augmented reality.

I don’t think of Instagram as a shopping platform, but the company is adding augmented reality to its shopping experience. You’ll be able to try on glasses, makeup, and other products.

Visa, Mastercard, eBay, Stripe, and PayPal are out of Libra. This is important because these are leading members from the financial community and they’re dropping out because of concerns over financial regulation. Facebook has responded in confusing ways: suggesting several cryptocurrencies tied to individual national currencies; saying that they’ll soldier on; saying they’re confident of getting 100 members in their consortium, and so on.

It’s well known that China is also working on a blockchain-based cryptocurrency. Since China’s currency will not be decentralized, it’s not clear what advantages a blockchain will provide. Blockchain aside, though, it would not surprise me if China is the first country to switch to a purely digital currency.

Power consumption remains a huge issue in the development of Bitcoin and other public blockchain technologies. Ethereum has been talking about proof of stake for a while, but that seems to have stalled. Byzantine reliable broadcast is another low-cost alternative to proof of work.

This is an important Twitter thread from Eleanor Saitta (@dymaxion): “As technology is deployed at scale and becomes infrastructure, its governance ceases to be engineering or design and becomes (geo)politics.” This entire thread is well worth reading. Saitta is one of the most insightful people writing about technology.

Prime is a new variant of CRISPR that is much more accurate. This is a very important breakthrough if we’re ever going to get genetic medicine.

We’re seeing a lot of work on low-power AI. That includes, but isn’t limited to, Pete Warden’s work on TinyML, which we featured at TensorFlow World. MIT and IBM are also collaborating on getting computer vision algorithms to run on a phone.