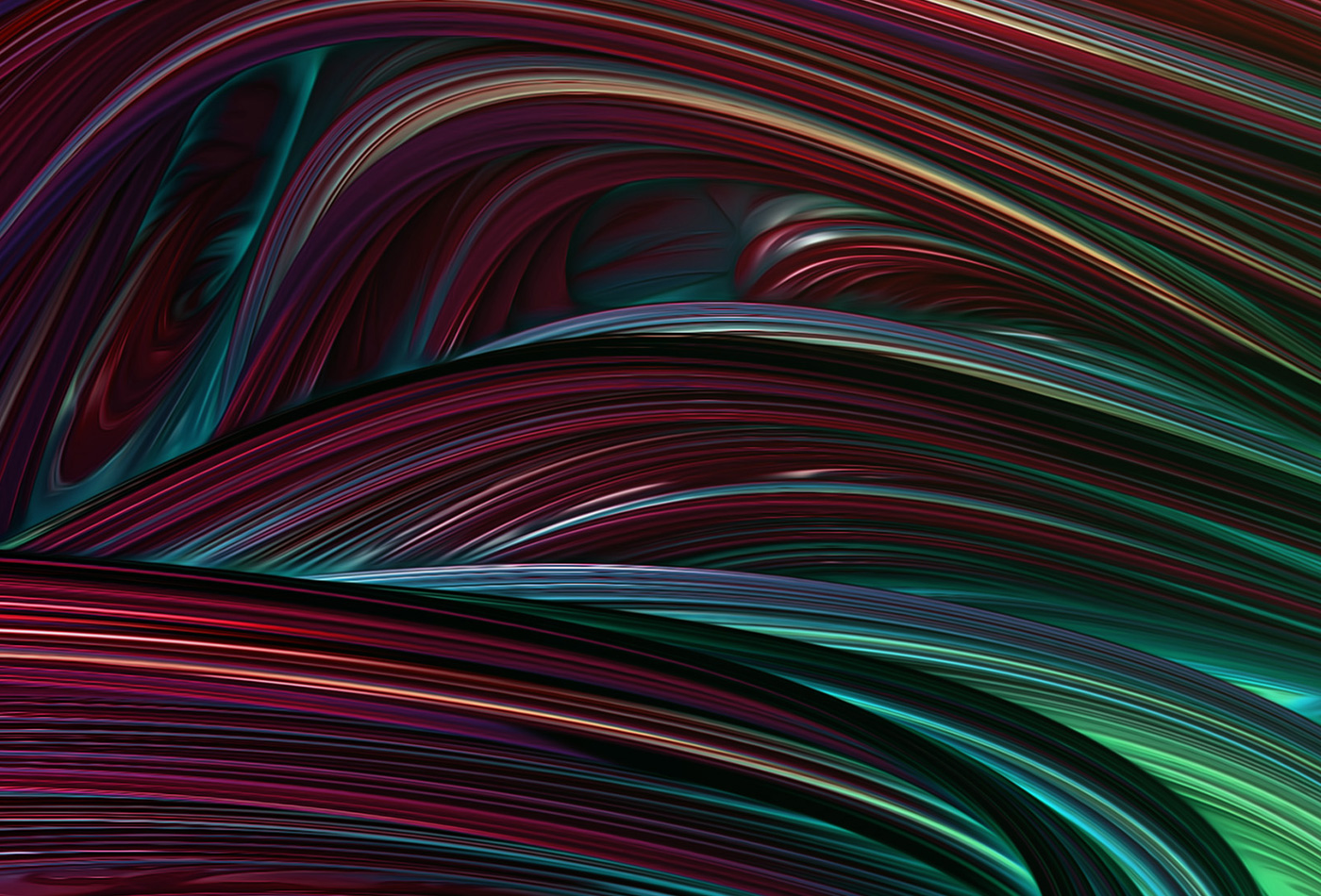 Each month, Mike Loukides creates a list of emerging trends from the business and technology worlds. Some items are personal observations or summaries of interesting conversations. Most items on the list have links to media sources—some original sources, some from other reporting, whichever is more informative.

A new kind of developer activism is emerging: “open source” licenses that restrict how the software can be used—i.e., not by US Immigration and Customs Enforcement (ICE) or the military. By archiving two of his projects on GitHub because Chef has a contract with ICE, developer Seth Vargo has lit a fire that isn’t likely to die down. And he was effective; Chef announced it would not renew its contracts with ICE when they expire. Vargo’s action raises significant questions about the meaning of open source. Is it open if certain users, or types of uses, are forbidden?

IBM and Google are sparring over quantum computing. This month, IBM will be making a 53-qubit system accessible via the cloud, and in a paper from Google, the company says it has achieved “quantum supremacy” because its system completed a calculation that can only be solved on a quantum computer. (The Google paper appears to have been posted inadvertently by NASA, and then pulled down.) Scott Aaronson has a good explanation of what Google has done, why it’s important, and why it doesn’t mean the sky is falling. Truth is, we’re still 10 years away from useful quantum computing.

There was a rumor that Apple was going to unveil Apple glasses with the new iPhones. That announcement didn’t happen, so it’s possible this was just a rumor with no basis in a current or future product. I’m inclined to think that’s the case. But what’s interesting is that Facebook is in the glasses game, too. So is Amazon (with lots of Alexa-themed accessories: rings, glasses, earbuds). And Google has never gotten out of the market (Google Glass survives as an enterprise product). So regardless of Apple, keep on watching AR and VR.

Artificial skin with haptic feedback is more futuristic than VR glasses, but it could lead to yet another dimension for VR experiences. (Remember Feelies in Brave New World?) Peeling your artificial skin on and off sounds even less convenient than wearing bulky VR goggles, though.

GitHub is becoming even more of a platform. The company is integrating features that are normally associated with integrated development environments (IDEs), adding security tools, and a repository for vulnerabilities.

Libra, Facebook’s digital currency, has been much in the news, though there’s still little clarity on exactly what it is. Regulatory issues (particularly in the EU) are going to be a huge issue. Germany and France have said they will oppose Libra, and I suspect a lot of the EU will follow their lead. The Wall Street Journal says Visa and Mastercard are “reconsidering.” PayPal is out.

One recent announcement from Apple I considered interesting was that the company is getting into video game streaming. On Twitter, I’ve seen some complaints from game authors and gaming companies about pricing and compensation. We’ll see if Apple manages to suck all the air out of the market.

California’s new employment law (AB5) could be a trendsetter for a lot of states. The responses from Uber and Lyft have been nothing short of incredible. It’s hard to see how drivers perform work that is outside the usual course of business for the companies. I don’t think anyone is prepared to accept the idea that these companies are only in the business of providing ride-sharing apps.

Neuroethics is likely to become a topic of discussion, in response to all the talk about brain interfaces. Despite Elon Musk’s claims (and some legitimate progress, including an interface that can enable people with paralysis to move using a mechanical exoskeleton), I don’t think we’ll ever have general-purpose wired interfaces. And unwired interfaces have huge problems with noise and resolution. But regardless of the hype, brain interfaces will become much more useful in the next few years, and they will bring new ethical challenges.