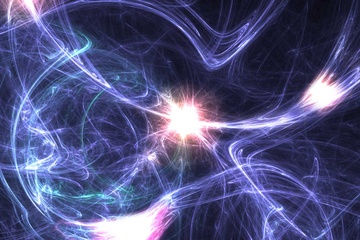 Compared to the last few months, there are relatively few items about COVID. And almost no items about Blockchains, though the one item I’ve listed, about China’s Blockchain Services Network, may be the most important item here. I’m seeing a steady stream of articles about various forms of no-code/low-code programming. While many programmers scoff at the idea of programming-without-programming, spreadsheets are an early example of low-code programing. Excel is hardly insignificant. On the AI front, the most significant change is discussion (see the thread below) of a “Deep Learning Recession,” as companies under pressure from COVID look for results and can’t find them.