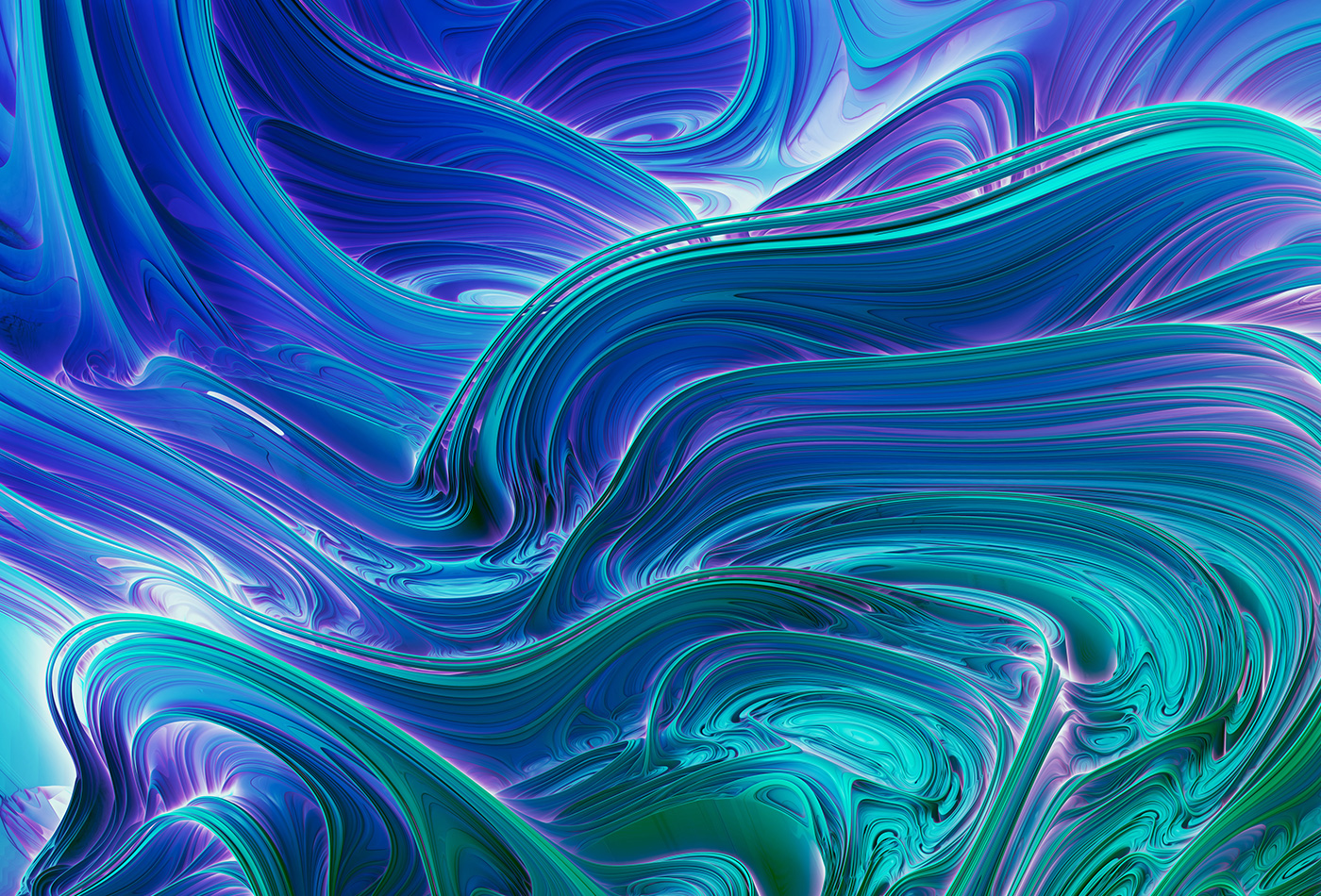 Let’s start with a moment of silence for O’Reilly Author Toby Segaran, who passed away on August 11, 2021.  Toby was one of the people who got the Data Science movement started. His book, Programming Collective Intelligence, taught many how to start using their data. Throughout his career, he mentored many, and was particularly influential in mentoring young women interested in science and technology. Toby is greatly missed by everyone in the Data Science community.