The evolution and expanding utility of Ray

There are growing numbers of users and contributors to the framework, as well as libraries for reinforcement learning, AutoML, and data science. 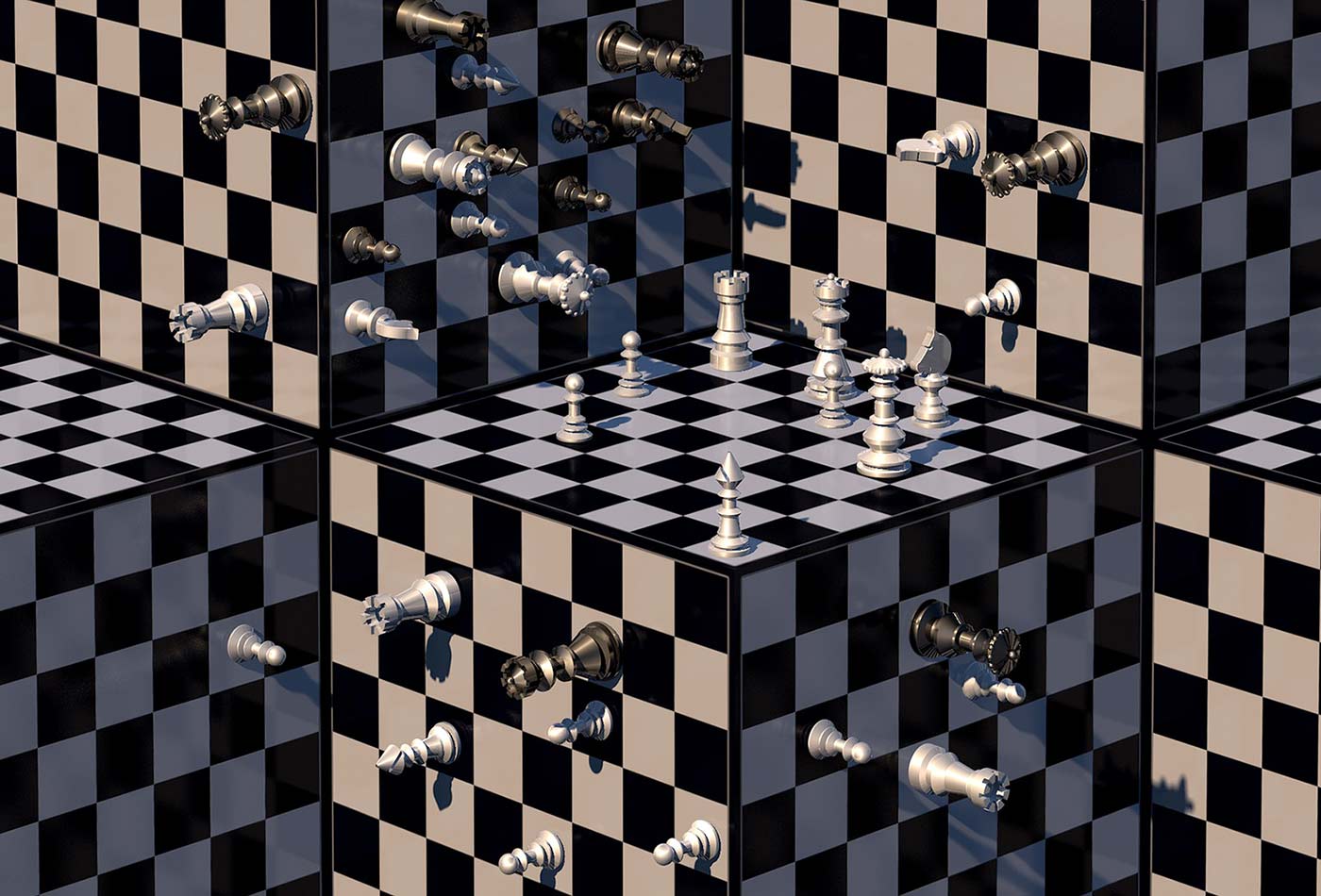 In a recent post, I listed some of the early use cases described in the first meetup dedicated to Ray—a distributed programming framework from UC Berkeley’s RISE Lab. A second meetup took place a few months later, and both events featured some of the first applications built with Ray. On the development front, the core API has stabilized and a lot of work has gone into improving Ray’s performance and stability. The project now has around 5,700 stars on GitHub and more than 100 contributors across many organizations.

At this stage of the project, how does one describe Ray to those who aren’t familiar with the project? The RISE Lab team describes Ray as a “general framework for programming your cluster or cloud.” To place the project into context, Ray and cloud functions (FaaS, serverless) currently sit somewhere in the middle between extremely flexible systems on one end or systems that are much more targeted and emphasize ease of use. More precisely, users currently can avail of extremely flexible cluster management and virtualization tools on one end (Docker, Kubernetes, Mesos, etc.), or domain specific systems on the other end of the flexibility spectrum (Spark, Kafka, Flink, PyTorch, TensorFlow, Redshift, etc.).

How does this translate in practice? Ray’s support for both stateless and stateful computations, and fine-grained control over scheduling allows users to implement a variety of services and applications on top of it:

Libraries on top of Ray are already appearing: RLlib (scalable reinforcement learning), Tune (a hyperparameter optimization framework), and a soon-to-be-released library for streaming are just a few examples. As I describe below, I expect more to follow soon.

That’s all well and good, but most developers, data scientists, and researchers aren’t necessarily looking to write libraries. They are likely to be interested in tools that already provide libraries they can use. If you are a data scientist or developer who uses Python, there are several reasons you should start looking into Ray:

What about actual usage? The growing number of project contributors, along with the rise of libraries and tools has translated into additional use cases and production deployments of Ray. In a previous post, I listed a UC Berkeley research group investigating mixed-autonomy mobility and Ant Financial as organizations already using Ray (Ant Financial has several Ray use cases in production). Since then, I’ve heard of other industry use cases in various settings:

There are also a growing roster of research groups in AI, machine learning, robotics, and engineering that have adopted Ray. With Ray beginning to be available on cloud platforms—Amazon SageMaker RL includes Ray—I expect to hear of many more interesting case studies involving Ray.

In closing, this is a great time to explore Ray. The core API is stable, libraries are improving and expanding, more production deployments are emerging, and (most importantly) the community of users and contributors is growing.