What are some of the least liked/most dreaded programming languages? Why are they dreaded, and are they being evaluated fairly? 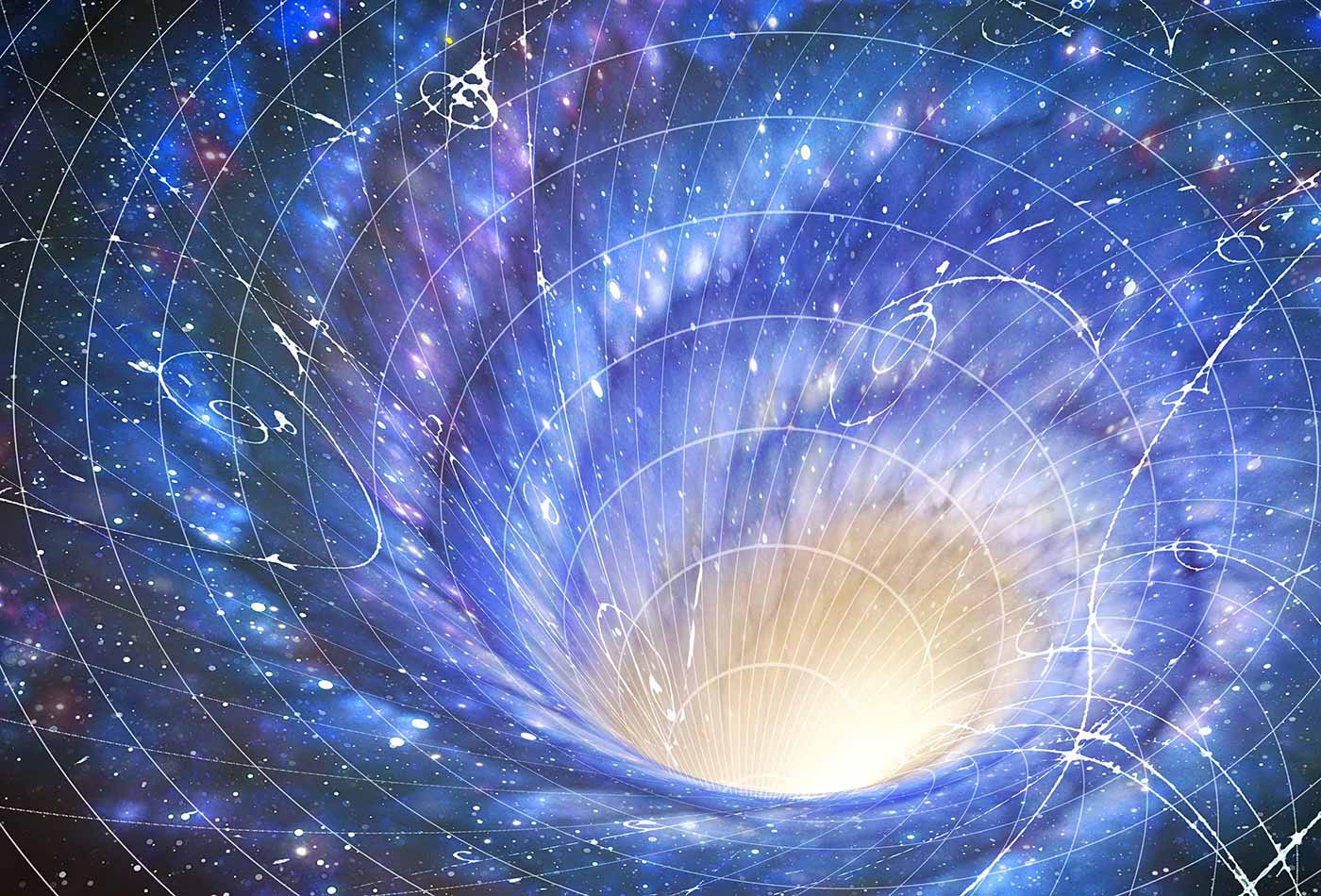 StackOverflow’s 2020 developer survey included a table showing the  “most loved, dreaded, and wanted languages.” Loved and wanted languages are, well, sort of boring. The programming languages we dread are a lot more interesting. As Tolstoy said, “All happy families are alike; each unhappy family is unhappy in its own way.”

So what are these unhappy, unloved languages, and why do programmers dread using them? Given the chance it’s, well, hard to resist jumping in with some theories, and perhaps even saying something impolitic.  Or defending some languages that are disliked for the wrong reasons.

More precisely, StackOverflow tabulated the “% of developers who are developing with the language or technology but have not expressed interest in continuing to do so.” That doesn’t sound quite as dire as “dreaded”; “not expressing an interest in working with a language again” is a rather vague indication of dread. There are lots of things I’ve done that I’d rather not do again, including writing troff macros that spawned shell scripts. But we won’t worry about that, will we?

The list of least liked languages is similar to the lists of the most widely used languages, as indicated by Redmonk, Tiobe and, for that matter, searches on O’Reilly Learning. That’s no surprise; Bjarne Stroustrup said that “there are only two kinds of languages: the ones people complain about and the ones nobody uses.” And that makes a lot of sense, at least in relation to this survey. If you’ve got millions of users, it’s not hard to get a lot of people to dislike you. So seeing perennials like C alongside relative newcomers like Java on the list of disliked languages isn’t surprising.

Kevlin Henney and I thought that the list of least liked languages also reflected the opinions of programmers who were working on large and legacy projects, as opposed to short programs. Dislike of a language may be “guilt by association”: dislike of a large, antiquated codebase with minimal documentation, and an architectural style in which every bug fixed breaks something else. Therefore, it’s not surprising to see languages that used to be widely used but have fallen from popularity on the list. And it’s also easy to fall in love with a quirky language that was perfect for one project, but that you’ll never see again.  (In my case, that’s Icon. Try it; you might like it. It’s not on anyone’s list.)

What’s most surprising is when a language is out of place: when it’s significantly more or less disliked than you expect. That’s what I’d like to think about. So, having disposed of the preliminaries, here are a few observations:

There’s lots more that could be said.  There’s no surprise that VBA is #1 disliked language.  I’ll admit to complete ignorance on Objective C (#2), which I’ve never had any reason to play with. Although I’m a Perl-hater from way back, I’m surprised that Perl is so widely disliked (#3), but some wounds never heal. It will be interesting to see what happens after Perl 7 has been out for a few years. Assembly (#4) is an acquired taste (and isn’t a single language).  If you don’t learn to love it, you pretty much have to hate it. And if you don’t love it, you really shouldn’t be using it. You can almost always avoid assembly, but when you need to work directly with the hardware, there’s no alternative.  C and C++ (#5 and #8, respectively) give you a lot of rope to hang yourself, but get you as close enough to the hardware for almost any project, without the pain of assembly.  Are they fading into the past, or will they be with us forever?  My guess is the latter; there are too many projects that demand C’s performance and ubiquity. It’s the foundation for just about everything important in modern computing.

Speculating about languages and why they’re liked or disliked is fun.  It may or may not be useful.  Take it for what it’s worth.