If you look carefully at how humans learn, you see surprisingly little unsupervised learning. 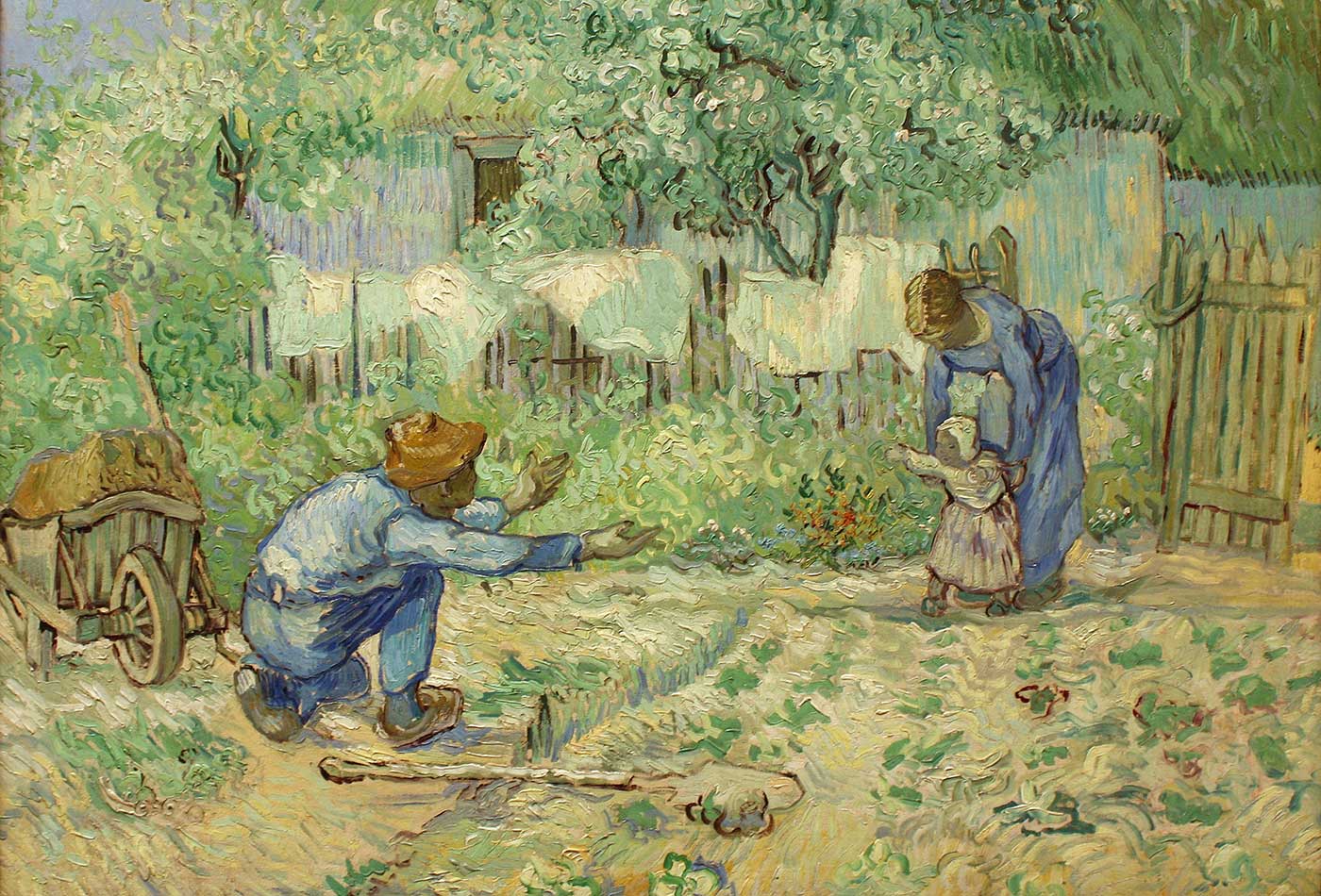 It’s possible that the the first few steps in language learning are unsupervised, though it would be hard to argue that point rigorously. It’s clear, though, that once a baby has made the first few steps—once it’s uttered its first ma-ma-ma and da-da-da—the learning process takes place in the context of constant support from parents, from siblings, even from other babies. There’s constant feedback: praise for new words, attempts to communicate, and even preschool teachers saying, “Use your words.” Our folktales recognize the same process. There are many stories about humans raised by wolves or other animals. In none of those stories can the human, upon re-entering civilization, converse with other humans. This suggests that unsupervised learning may get the learning process started initially, but once the process has been started, it’s heavily supervised.

Unsupervised learning may be involved in object permanence, but endless games of “peekaboo” should certainly be considered training. I can imagine a toddler learning some rudiments of counting and addition on his or her own, but I can’t imagine a child developing any sort of higher mathematics without a teacher.

If we look at games like Chess and Go, experts don’t achieve expertise without long hours of practice and training. Lee Sedol and Garry Kasparov didn’t become experts on their own: it takes a tremendous investment in training, lessons, and directed study to become a contender even in a local tournament. Even at the highest professional levels, champions have coaches and advisors to direct their learning.

Humans are good at thinking by analogy and relationship. We learn something, then apply that knowledge in a completely different area. In AI, that’s called “transfer learning”; I haven’t seen many examples of it, but I suspect it’s extremely important. What does picture classification tell us about natural language processing? What does fluid dynamics tell us about electronics? Taking an idea from one domain and applying it to another is perhaps the most powerful way by which humans learn.

I haven’t seen much AI research on narrative, aside from projects to create simple news stories from event logs. I suspect that researchers undervalue the importance of narrative, possibly because our ability to create narrative has led to many false conclusions. But if we’re anything, we’re not the “rational animal” but the “storytelling animal,” and our most important ability is pulling disparate facts together into a coherent narrative. It’s certainly true that our narratives are frequently wrong when they are based on a small number of events: a quintessentially human example of “overfitting.” But that doesn’t diminish their importance as a key tool for comprehending our world.

Humans are good at learning based on small numbers of examples. As one redditor says, “you don’t show a kid 10,000 pictures of cars and houses for him or her to recognize them.” But it’s a mistake to think that tagging and supervision aren’t happening. A toddler may learn the difference between cars and houses with a half dozen or so examples, but only with an adult saying, “that’s a car and that’s a house” (perhaps while reading a picture book). The difference is that humans do the tagging without noticing it, and the toddler shifts context from a 2D picture book to the real world without straining. Again, our ability to learn based on a small number of examples is both a strength and a weakness: we’re plagued by overfitting and “truths” that are no more than prejudices. But our ability to learn based on a relatively small number of examples is important. Lee Sedol has probably played tens of thousands of Go games, but he certainly hasn’t played millions.