What’s next for big data applications?

A look at early excitement and experimentation offers a glimpse into the future. 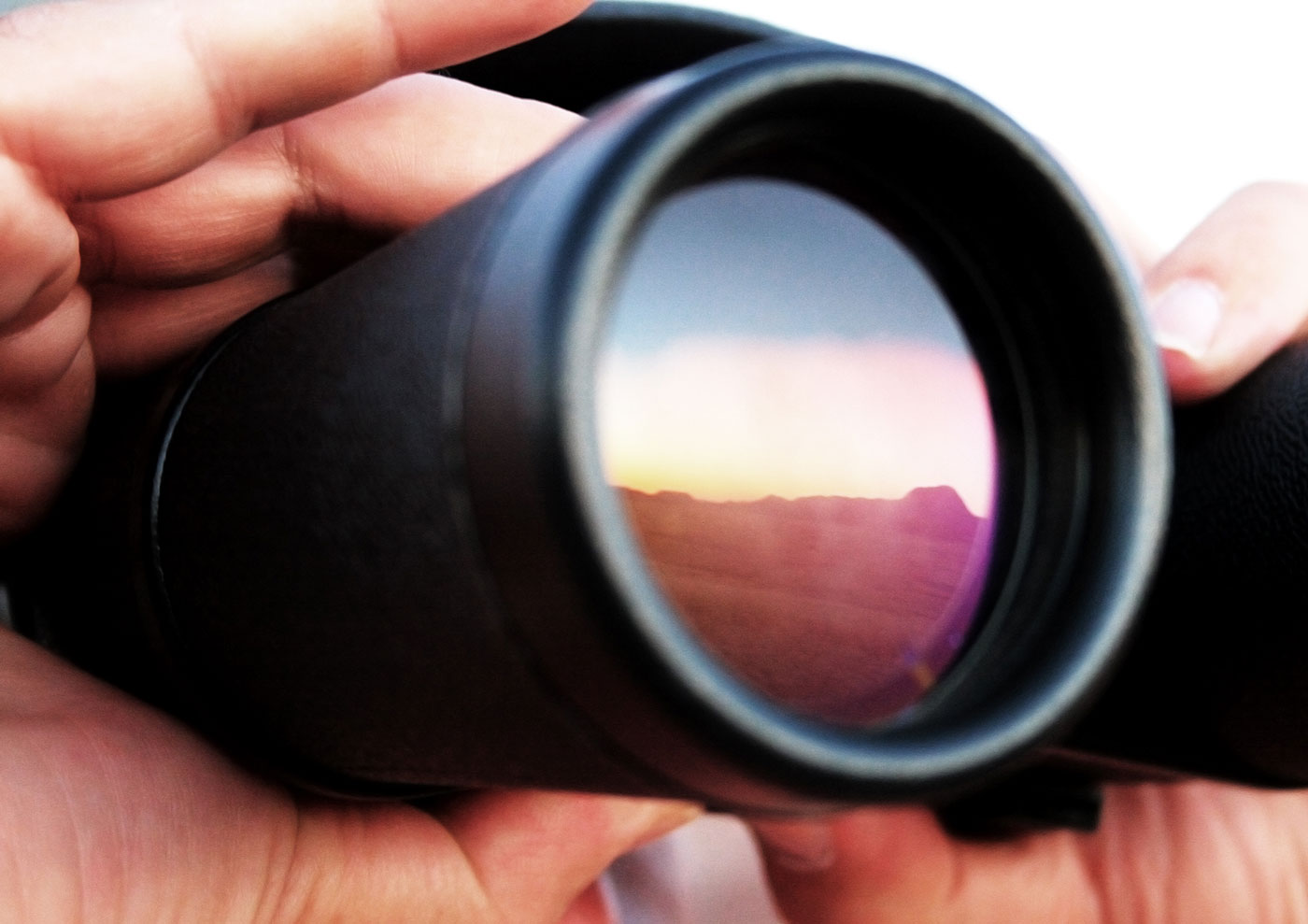 In the first post of this series, I reviewed the various technologies and approaches developed over the past 25 years to analyze the data that organizations produce and collect. I argued that our ability to manage data is getting better, but our ability to analyze data is falling behind. Even though we have the tools and the processes to deal with the soaring volume, velocity, and variety of big data, we are not producing enough data scientists. Furthermore, relying strictly on data scientists to analyze data no longer suffices. In order to make effective decisions utilizing the data we collect, we need big data applications and, increasingly, insightful applications. In this post, I’ll focus on big data applications, and track their evolution and present the current state of their practice. In the next and final post, I’ll present insightful applications, which represent the future of big data applications.

According to a 2012 Forbes article, which referenced a Gartner survey, initial interest in big data came from the usual suspects—financial services, telco, manufacturing (particularly consumer packaged goods), and government.

Early adopters in these industries started using their newly installed big data infrastructures (e.g., HDFS, MapReduce, NoSQL databases) to experiment with a few applications. According to data gathered by Pacific Crest, shown in Figure 1, these initial efforts centered around trying to use the log data collected from their IT infrastructures (servers, network routers, and various IoT sensors they increasingly connect to their networks) to address problems such as network analysis and IT system performance analysis. According to the same research, other areas that drew corporate interest included the analysis of financial data (to detect fraud), and the analysis of Web data (to perform sentiment analysis, provide more personalized experiences, and improve the effectiveness of online marketing).

The initial experimentation was extremely important in helping the early adopters understand the benefits, opportunities, and shortcomings of the installed big data infrastructures. However, according to a report published by CapGemini in 2014, this experimentation by the early adopters was not broadly successful. There are three main reasons for this lack of initial success: 1) the data was scattered across many different teams; accessing it required more effort than initially anticipated. 2) The data was housed in legacy systems; extracting and storing it in big data infrastructures was difficult. 3) There was a lack of clear coordination between a corporation’s data management and the data analysis functions; deriving value from the stored data was more challenging. Because these issues were eventually overcome and the early adopters started reporting growing numbers of reported successes and strong returns on their investment (and here), we have recently started seeing strong interest in the broader adoption of big data infrastructures across every geography and from additional industries (see Figure 2).

Today, corporations in trillion-dollar industries such as health care, insurance, agriculture, energy, pharmaceutical, education, automotive, and transportation and logistics are aggressively exploring how big data will enable them to address important problems while they continue to bring big data systems into production. In each such industry, one or two strategic problems typically drive corporate investments. For example, automakers are interested in analyzing consumer infotainment choices to provide personalized in-vehicle infotainment experiences, and they’re also interested in analyzing each vehicle’s performance data to better understand a vehicle’s preventive maintenance needs. Wireless carriers are interested in analyzing consumer usage data to better understand how to monetize the content they offer.

As can also be seen in Figure 3 above, the majority of the venture investments to date have been in the areas of big data infrastructures and tools. While the deployment of infrastructure and tools will continue as more industries in more geographies embrace big data, we are now starting to see the introduction of big data applications.

The rise of big data applications

Following such a phased approach, corporations such as Aetna, Walgreens, JP Morgan Chase, and many others have been deploying big data infrastructures and various tools in order to analyze the data they collect.

Because we are now entering the application development and deployment phase, it is important to look more closely into this type of software. To date, we have identified three types of big data applications:

The applications that belong in this category may be either horizontal (e.g., AgileOne, Namogoo) or vertical (e.g., OPower for utilities, Duetto for travel, or Oration for insurance).

These three big data application types can be thought of as predecessors to insightful applications, which represent a fourth big data application type. The applications in the third group come the closest to insightful applications with one important distinction: they are able to predict but are not able to generate insights. In other words, they are not able to perform actions in response to the predictions they make. Instead, they rely on their user to identify and perform an appropriate action in response to a particular prediction.

Despite facing some bumps (which happens with the adoption of every new technology), early adopters of big data have been joined by corporations from many industries across all geographies in investing aggressively in big data projects and deploying big data systems that address important industry problems. Realizing big data’s cross-industry potential, venture investors have been investing aggressively in big data startups whose solutions are at the heart of the systems adopted by corporations. Having laid the requisite big data infrastructure and deployed analytic tools, corporate attention has been turning to big data applications. We identified three types of big data applications that have been introduced to date. Several of these early horizontal and vertical applications are able to provide predictions but not insights and actions, the key differentiating characteristic of insightful applications. In the next post, I will explore insightful applications, which represent the fourth and most promising type of big data application.