Canon 5D Mark III: From Snapshots to Great Shots by

Get full access to Canon 5D Mark III: From Snapshots to Great Shots and 60K+ other titles, with free 10-day trial of O'Reilly. 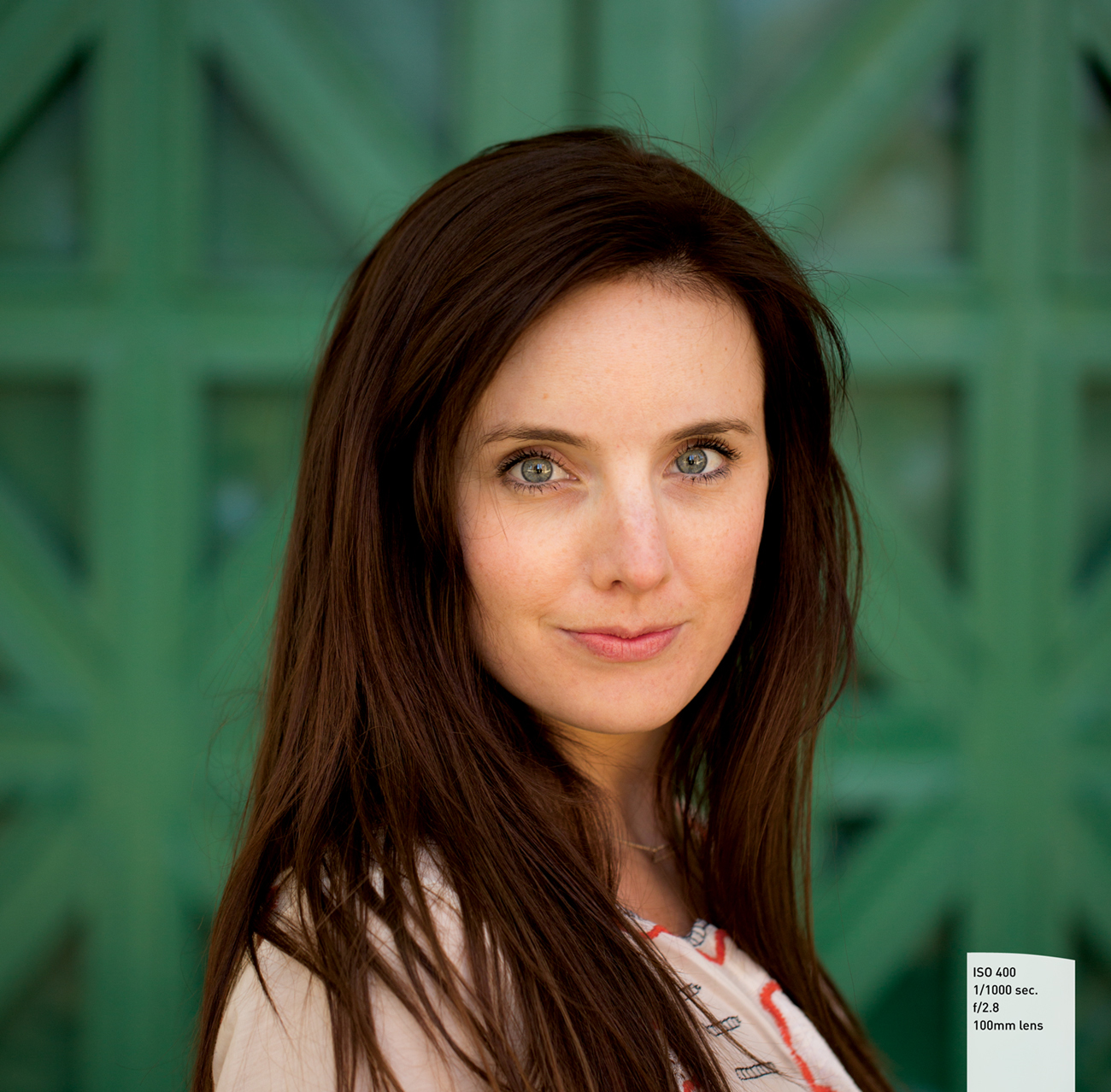 The introduction of the 5D Mark II revolutionized how photographers can capture video. The cinema-like look that was once the exclusive domain of expensive motion-picture film cameras suddenly was available at a fraction of the cost and with a significantly smaller camera body. Adopted by both professionals and enthusiasts, DSLRs have increasingly become one of the best ways to capture HD video content.

The 5D Mark III builds on the strength of the previous model and adds some important features. However, whether you’re a seasoned videographer or just dabbling with the occasional video, you’ll ...

Get Canon 5D Mark III: From Snapshots to Great Shots now with the O’Reilly learning platform.