Electricity Production from Renewables Energies by

Get full access to Electricity Production from Renewables Energies and 60K+ other titles, with free 10-day trial of O'Reilly.

Most of the currently installed wind turbines have a horizontal axis (Figure 3.9). The kinetic wind energy is converted into mechanical energy with the help of blades. The assembly of several blades on an axis of rotation constitutes the turbine. Horizontal axis wind turbines are comprised of one to three blades, which are aerodynamically faired. Tri-blade wind turbines have frequently been used, since recoverable power depends (to some extent) on the number of blades, and because a tri-blade rotor is an excellent compromise between recoverable power and the machine cost. Moreover, the efforts undertaken by the machine are better balanced, and visually speaking, the rotation of a tri-blade rotor is seen as more harmonious (and thus aesthetic) than that of a two-bladed rotor or a single-blade rotor. Figure 3.10 gives an idea of the size of horizontal axis wind turbines depending on power.

Figure 3.11 presents the main components of a conventional horizontal axis wind turbine with a speed multiplier enabling the use of a conventional electric generator and an orientation system for direction when facing the wind. 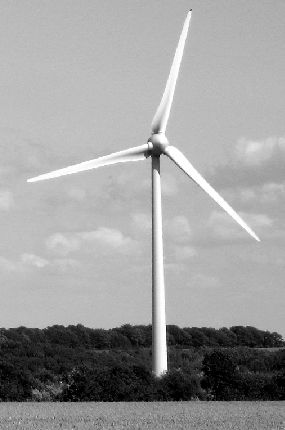 Figure 3.10. Typical relationship between the wind turbine diameter and power

Most of these wind turbines are omnidirectional sensors, which means they ...

Get Electricity Production from Renewables Energies now with the O’Reilly learning platform.