Get full access to Fundamentals of Corporate Finance, Second Edition and 60K+ other titles, with free 10-day trial of O'Reilly.

The Cost of Capital 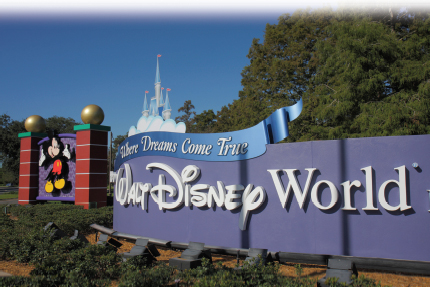 Explain what the weighted average cost of capital for a firm is and why it is often used as a discount rate to evaluate projects.

Calculate the cost of debt for a firm.

The Walt Disney Company announced in May 2010 that it would build a new hotel at Walt Disney World, its first new hotel at that theme park in seven years. The hotel, which is to be opened in several phases beginning in 2012, has been named “Disney's Art of Animation Resort.” It will be built on a 65-acre parcel of land across the lake from Disney's Pop Century Resort and will have 1,120 suites and 864 ...

Get Fundamentals of Corporate Finance, Second Edition now with the O’Reilly learning platform.