Get full access to Watercolor: Realistic Painting and 60K+ other titles, with free 10-day trial of O'Reilly.

The four basic forms—sphere, cylinder, cube, and cone—have been recognized as the four elements (singular or combined) that make up almost anything an artist draws or paints. Being able to render these forms with an airbrush (on illustration board) helps in creating more advanced objects, such as an apple, orange, house, box, or fence post. 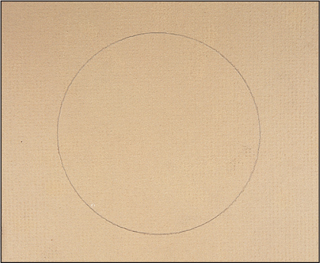 1 Draw a circle in pencil, overlay it with stenciling film, and then cut with a craft knife. 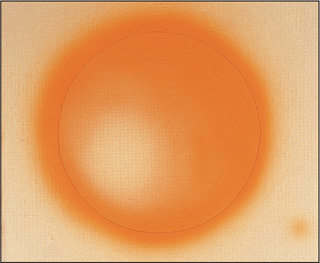 2 Remove the center of the stencil and spray the edges and right side with any color ...

Get Watercolor: Realistic Painting now with the O’Reilly learning platform.