Corporate leadership is as much about building people as it is about developing product. 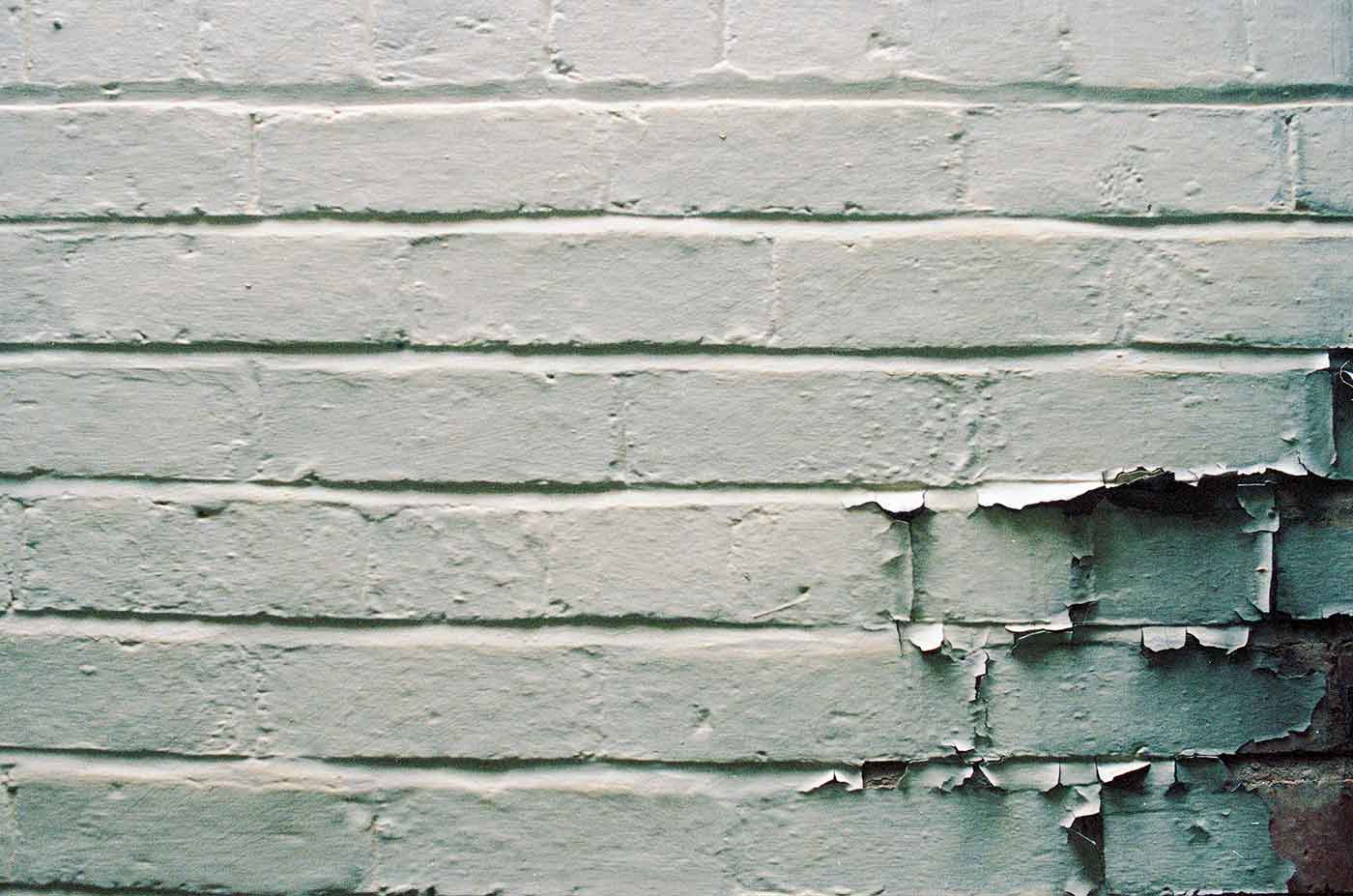 I want to call attention to two articles I’ve read recently. First, Rita King’s analysis of Amazon’s corporate culture, Culture Controversy at Amazon, Decoded, is an excellent, even-handed discussion of one of the past year’s most controversial articles about corporate culture. I hadn’t intended to write about Amazon, but King’s article needs to be read.

King doesn’t present a simple “bad Amazon” story. Anyone in the industry knows that Amazon is a tough place to work. King presents both sides of this picture: working at Amazon is difficult and demanding, but you may find yourself pushed to levels of creativity you never thought possible. Amazon’s culture encourages a lot of critical thinking, questioning, and criticism, sometimes to the point of “brutality.” This pressure can lead to backstabbing and intense rivalries, and I’m disturbed by Amazon’s myth that they are a “meritocracy,” since meritocracies rarely have much to do with merit. But the result of constant pressure to perform at the highest level is that Amazon can move quickly, react to changes, and create new products faster than its competitors — often before their competitors even realize there’s an opportunity for a new product.

Without pressure to achieve, and without critical thinking, it’s easy to build a culture of underachievers, a culture of complacency. A culture of complacency is more comfortable, but in the long run, just as ugly. DEC, Wang, and a host of other high-tech companies from the 70s and 80s never understood how the industry was changing until it was too late. HP is arguably in a similar position now. I can’t see Amazon making the same mistake. When you’re making the changes, you’re less likely to be done in by them.

As King says, Amazon has a “startup culture.” What amazes me is that Amazon has maintained a startup culture for more than 20 years. In my experience at startups, individuals can maintain this intensity for four years or so, then they burn out. A company can maintain such intensity for a few years longer, but sooner or later, everyone, including the founders, has exhausted themselves or moved on. Perhaps significantly, I know few Amazon employees, while I know many former Amazon employees. Maintaining a startup culture for that length of time can only be brutal.

The problem with a culture that has high expectations for performance, and that stresses argument and criticism, is that it’s easy to cross the line into abuse. It’s not surprising to hear stories where that’s happened. And it’s hard to tell how prevalent abuse is; but abuse is never acceptable. As King says, “It is possible to treat people like human beings and still encourage candor, but this sensitive skill doesn’t come easily to people and must be taught and practiced.” And at the same time, startup life is brutal, even if that startup is 20 years old.

When we think about corporate cultures, we have to avoid the temptation to see cultures as simply “good” or “bad.” As with any kind of cultural anthropology, you’ll never understand the culture and why it works (or doesn’t) if you get caught up in value judgement. The value of understanding corporate culture isn’t in sorting the good from the bad, but in understanding the hidden assumptions and rules that govern behavior. Are those rules you can work with? What are the consequences of those rules? What kinds of success or failure, both for the employees and the organization as a whole, do they enable? You can’t understand the impact of assumptions that you’re unaware of, let alone change them.

That said, I doubt anyone left Amazon because they were bored. Michael Lopp (@rands) has written about the problem of boredom several times, most recently in Bored People Quit. People quit for many reasons besides boredom: they get an offer too good to refuse, family situations change, and so on. But while you can’t prevent someone from getting a job offer from a cool startup, you can prevent them from feeling that their current job is a dull, dead-end position.

If there’s a single one-line takeaway from Lopp’s Cultivate/OSCON talk, it’s that managers need to talk to their people, and listen to what they’re saying. That’s the key to preventing boredom. In his Medium article, he talks about detecting the early signs of boredom. Detection is often as simple as asking “are you bored?” and taking the response seriously.

The more difficult problem is knowing where your people want to go, and figuring out what steps are needed to take them there. Whether it’s preparing them to lead their own companies, or just helping them to figure out what they’re really interested in, your job is as much about building people as it is about developing product. You don’t do this by dispensing pep talks; you do it by giving your employees challenges and aligning the organization’s goals with theirs.

On occasion, people turn down those legendary offers that are too good to refuse. When they do, it’s because they see real long-term opportunity in their current position. A cool startup might be a great ride for the short term, but it might not teach management skills; it might not make you a better coder; it might not help you to think creatively. I’m certain Lopp would agree that what makes many of those offers “too good to refuse” is boredom that’s preventable and detectable. The grass looks a lot greener on the other side of the fence if the grass on your side is brown. People who are challenged, and who clearly see a route from where they are to where they want to be, don’t quit.