Get full access to Enterprise JavaBeans, Second Edition and 60K+ other titles, with free 10-day trial of O'Reilly.

Appendix B. State and Sequence Diagrams

The appendix contains state and sequence diagrams for all the bean types discussed in this book: container-managed and bean-managed entity beans, and stateless and stateful session beans. Although standard UML is used in these diagrams, some extensions were required to model EJB runtime characteristics. In the state diagrams, for example, actions of the client and container are shown in the standard format; callback methods and class instantiation operations are shown as part of the transition event. The separation of client and container requires this simple extension. 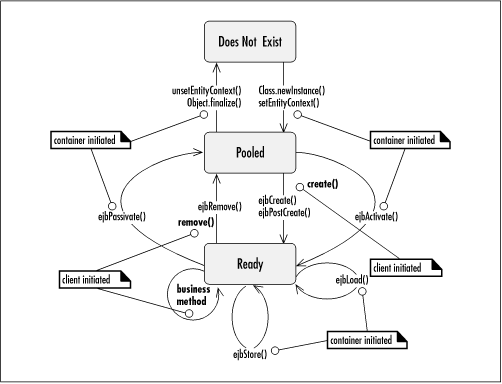 Figure B-1. Life cycle state diagram of the entity bean