Get full access to DSLR Cinema, 2nd Edition and 60K+ other titles, with free 10-day trial of O'Reilly.

Crafting the Film Look by Building a Rapport with Characters 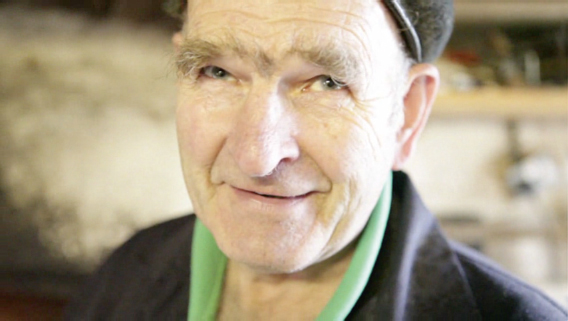