Get full access to Applied Calculus of Variations for Engineers, 2nd Edition and 60K+ other titles, with free 10-day trial of O'Reilly. 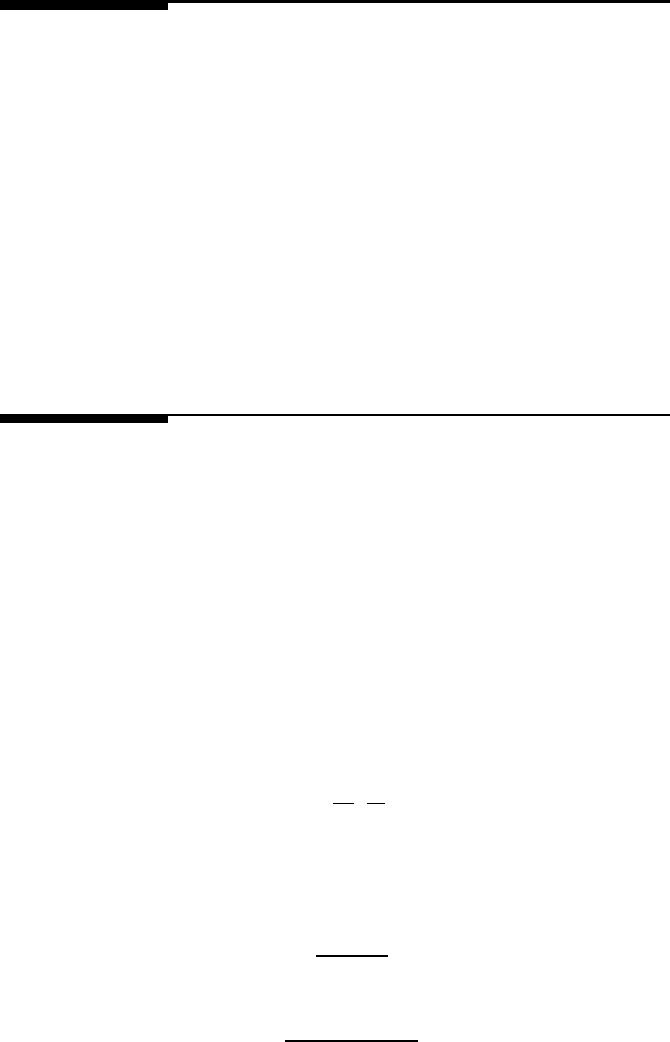 12
Computational mechanics
The algebraic diﬃculties of analytic mechanical solutions are rather over-
whelming and become insurmountable when solving real-world problems. Com-
putational mechanics is based on the discretization of the geometric continuum
and describing its physical behavior in terms of generalized coordinates. Its
focus is on computing numerical solutions to practical problems of engineering
mechanics.
12.1 Three-dimensional elasticity
One of the fundamental concepts necessary to understanding continuum me-
chanical systems is a generic treatment of elasticity described in detail in the
classical reference of the subject [17]. When an elastic continuum undergoes
a one-dimensional deformation, like in the case of the bar discussed in Section
11.3, Young’s modulus was adequate to describe the changes.
For a general three-dimensional elastic continuum we need another coeﬃ-
cient, introduced by Poisson, to capture the three-dimensional elastic behav-
ior. Poisson’s ratio measures the contraction of the cross-section while an
object such as a beam is stretched. The ratio ν is deﬁned as the ratio of the
relative contraction and the relative elongation:
ν = −
dr
r
/
dl
l
.
Here a beam with circular cross-section and radius r is assumed. Poisson’s
ratio is in the range of zero to 1/2 and expresses the compressibility of the
material. The two constants are also often related as
μ =
E
2(1 + ν)
,
and
λ =
Eν
(1 + ν)(1 − 2ν)
.
177 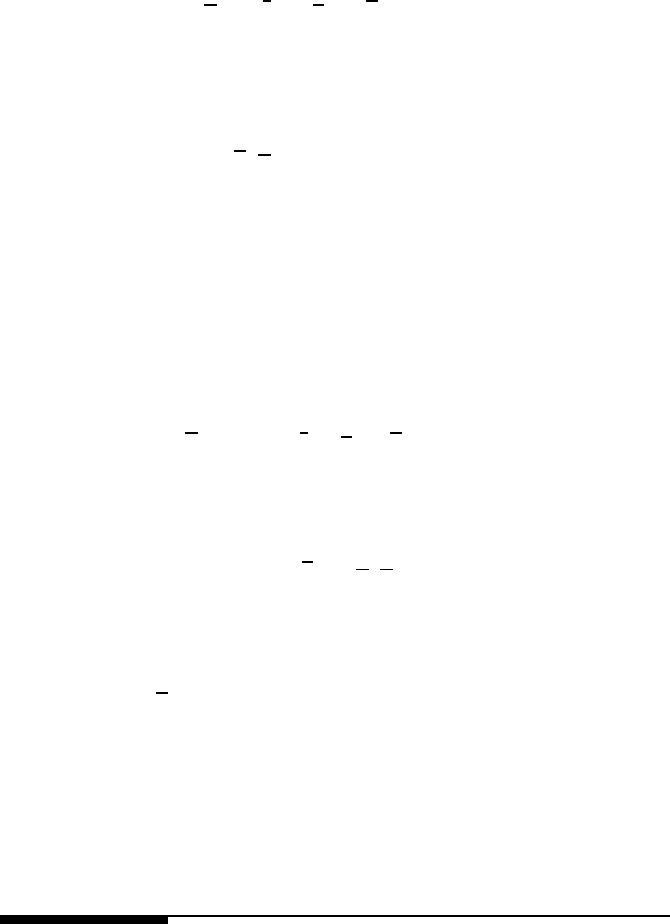 180 Applied calculus of variations for engineers
f
= f
x
i + f
y
j + f
z
k =
⎡
⎣
f
x
f
y
f
z
⎤
⎦
.
The work of these forces is based on the displacements they caused at the
certain points and computed as
W =

V
u
T
fdV. =

V

uvw

⎡
⎣
f
x
f
y
f
z
⎤
⎦
dV.
The above two energy components constitute the total potential energy of the
volume as
E
p
= E
s
− W.
In order to evaluate the dynamic behavior of the three-dimensional body,
the kinetic energy also needs to be computed. Let the velocities at every point
of the volume be described by
˙u
(x, y, z)= ˙ui +˙vj +˙wk =
⎡
⎣
˙u
˙v
˙w
⎤
⎦
.
With a mass density of ρ, assumed to be constant throughout the volume, the
kinetic energy of the body is
E
k
=
1
2
ρ

V
˙u
T
˙udV.
We are now in the position to write the variational statement describing
the equilibrium of the three-dimensional elastic body:
I(u
(x, y, z)) =

V
(E
k
− E
p
)dV = extremum,
which is of course Hamilton’s principle.
The unknown displacement solution of the body at every (x, y, z)pointis
the subject of the computational solution discussed in the next sections.
12.2 Lagrangian formulation
The equations will be obtained by ﬁnding an approximate solution of the vari-
ational problem based on the total energy of the system as follows. For

Get Applied Calculus of Variations for Engineers, 2nd Edition now with the O’Reilly learning platform.