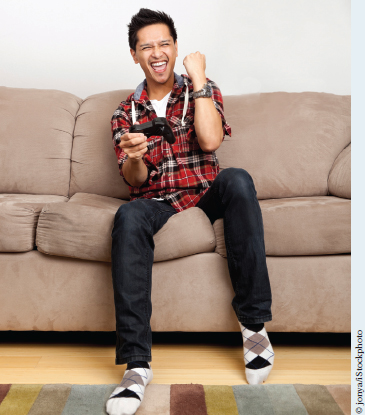 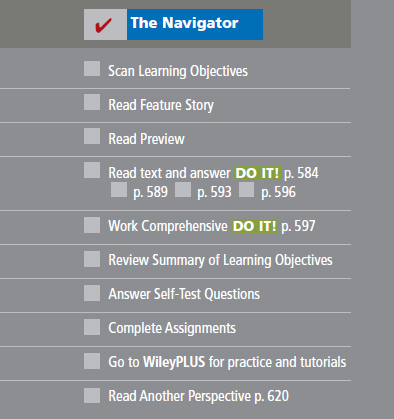 1 Discuss why corporations invest in debt and share securities.

2 Explain the accounting for debt investments.

4 Describe the use of consolidated financial statements.

5 Indicate how debt and share investments are reported in financial statements.

6 Distinguish between short-term and long-term investments.

Playing for Fun and Profit

Sony (JPN) has thrived for decades despite being engaged in lines of business that are constantly changing. It is not an environment for the timid. Sony began in 1945 as a radio repair shop in Tokyo. Soon, it was making Japan's first tape recorders. Long before Apple's (USA) iPod, Sony changed the way the world listened to music by developing high-quality, low-cost transistor radios, which enabled people to listen to music on the go. Then came the Walkman portable tape player, which combined Sony's tape recorder technology with its ability to make things small. When CDs replaced audio cassettes, Sony was ready with the Discman. Over the years as technologies, tastes, and lifestyles changed, Sony ...