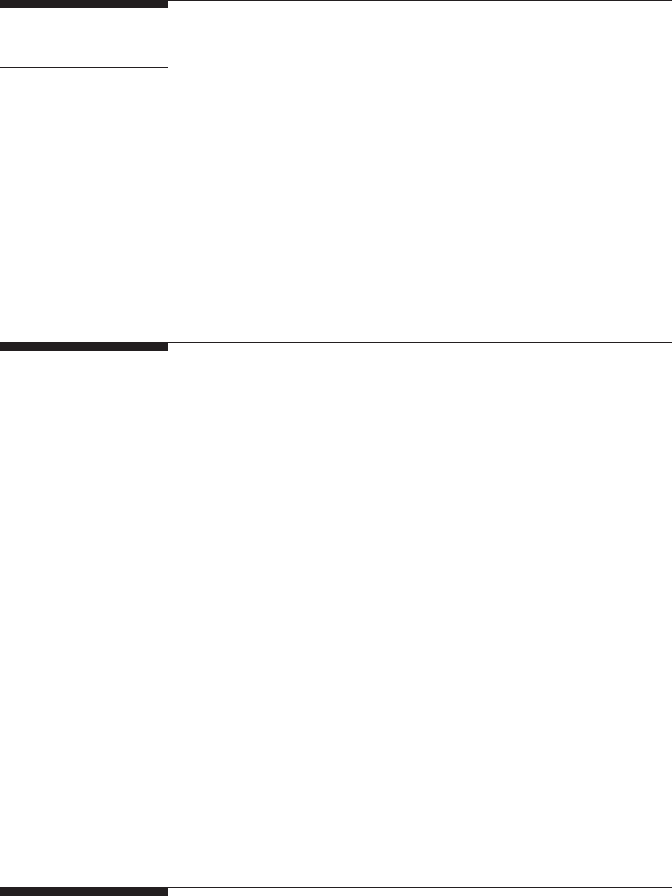 1
1
Introduction to Image Compression
Image compression plays a signicant role in the storage and transmission
of image data. In addition to image data, audio data, voice data, animations,
full motion video, and graphics are also sent. This is called multimedia data.
Image and video data occupy a large portion of bandwidth during trans-
mission. Thus, image data need to be compressed without or with small
loss of quality. The major challenge is to develop efcient image compres-
sion algorithms.
1.1 Need for Coding
An image may contain information that is redundant and or irrelevant.
Removal of this data provides image compression. An image may con-
tain redundant information and neighboring pixels may be correlated.
Redundancy and irrelevancy reduction are the two fundamental compo-
nents of compression. A part of the data is not relevant to the human visual
system. Removal of this data is called redundancy reduction. Reduction of the
data that is not relevant to the human visual system (HVS) is called irrele-
vancy reduction. The redundancy of images can be found from their statistical
properties. The irrelevancy of the observer of images is related to the HVS.
In image compression, redundancies are classied into three types: coding,
interpixel, and psychovisual. Coding redundancy occurs when code words
are not optimal. Interpixel redundancy is due to correlations between the
pixels. The HVS rejects information that is visually not necessary, resulting
in psychovisual redundancy. The reconstructed image can be obtained from
the compressed data. This process is called decompression. Removal of the
spectral and spatial redundancies leads to a reduction in the number of bits.
It thus provides compression. However, compression ratio and the quality of
a decompressed image are the trade-off factors.
1.2 Measurement of Quality
In lossy compression, the reconstructed image and the original image are
almost the same. The measurement of quality of an image is a vital issue,
particularly in video and image compression. Fundamentally, there are two 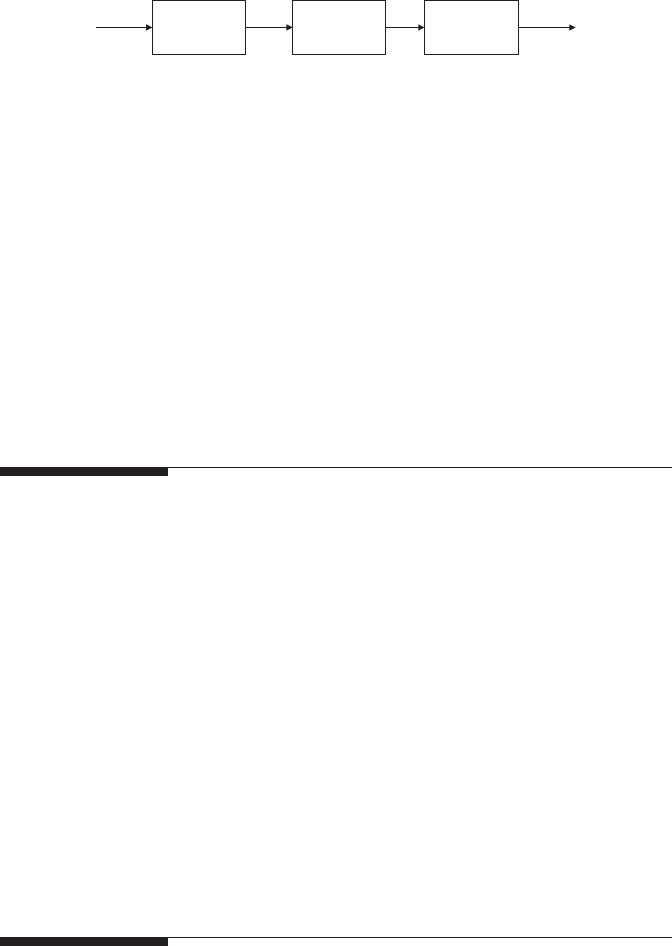 2 Image and Video Compression
approaches to estimate quality: reference-based quality measures and no-
reference-based quality measures. In the rst measure, an input reference
image is available for comparison, and in the second, a directly reconstructed
image is available at the output.
An image coder system contains three components: a source encoder,
quantizer, and entropy encoder. Image compression consists of using trans-
form techniques to de-correlate the source such as an image or video. The
transform coefcients are quantized. The next step is to convert the quan-
tized values to entropy. This is shown in Figure1.1. Compression techniques
are divided into two major categories: loss-/lossless-based compression and
predication-/transform-based compression.
1.3 Lossless Compression
Lossless compression provides an image that is identical to the original image.
Huffman coding, arithmetic decomposition, Lempel-Ziv, and run-length
encoding (RLE) are some of the lossless image compression techniques.
In high-performance applications such as medical imaging and nonde-
structive testing, it is essential to recover the original images after lossless
image decompression.
Lossless compression consists of two stages: de-correlation and entropy
coding. The de-correlation step removes spatial redundancy by using tech-
niques like run-length coding and transform techniques. Entropy means
information. This step removes coding redundancy by using techniques like
Huffman coding, arithmetic coding, and Lempel-Ziv-Welch (LZW) coding.
There are image compression standards such as JPEG-LS, which provide a
balance between complexity and efciency. Effective compression is essen-
tial for low as well as high compression ratios.
1.4 Lossy Compression
Algorithms that restore the presentation to be similar but not the same as the
original image are called lossy techniques. Such reconstruction of an image is
an approximation of the original image. There is a need for the measurement
Input Output
Entropy
Coder
Quantizer
Source
Coder
D
R(D)
H
0
0
FIGURE 1.1
Transmitter.