The state that celebrates innovation should support laws that do as well. 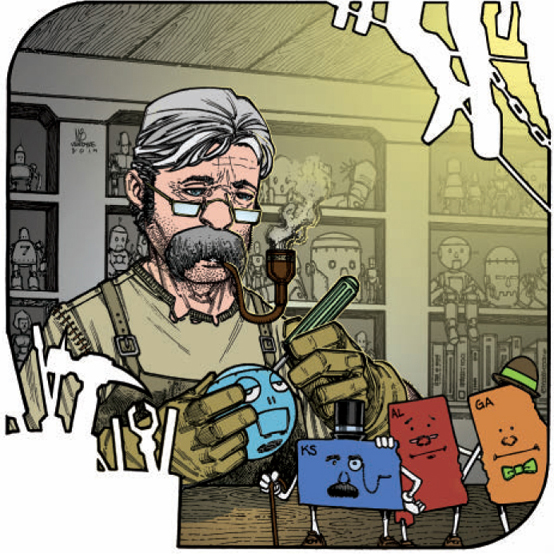 AS A CALIFORNIA RESIDENT, I’M SURPRISED THAT OUR STATE ISN’T LEADING THE WAY ON INVESTMENT CROWDFUNDING. On the contrary, we’ve fallen behind a growing list of states that includes Alabama, Georgia, Kansas, Michigan, North Carolina, Washington, and Wisconsin.

The JOBS Act of 2012, acronymically named for “Jumpstart Our Business Startups,” legalized investment crowdfunding at the federal level. This legislation will let the public invest in makers, small businesses, and others through sites like Kickstarter, bypassing ...