WHEN FACED WITH A TOUGH TECHNICAL CHALLENGE, YOU CAN ALWAYS DEPEND ON A NEIGHBORHOOD SHOP. 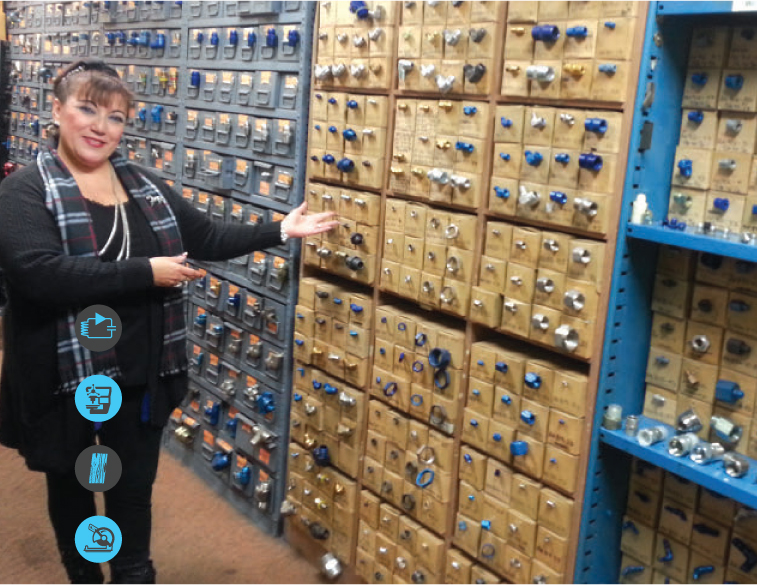 BOB PARKS (bobparkswriter.com) is a frequent contributor to MAKE, Runner’s World, and Wired magazines. He lives in Vermont with his wife and two children.

IT’S A GOOD THING THAT A LOCAL HACKER NAMED SKUNK BROKE DOWN in front of Boston’s legendary Masse Hardware Company one day while driving his chainsaw-powered bicycle. His bike featured a small, 38cc chainsaw engine attached to the back using a series of belts and rotors. Everything was going fine when a rack holding the engine vibrated ...