Chapter 17. THE FISH HIT THE FAN 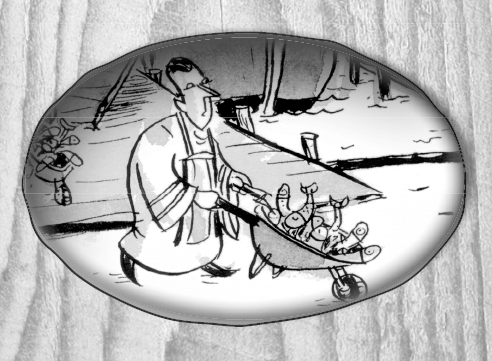 As the daily deliveries of Sinopian fish slowed, things began to change. 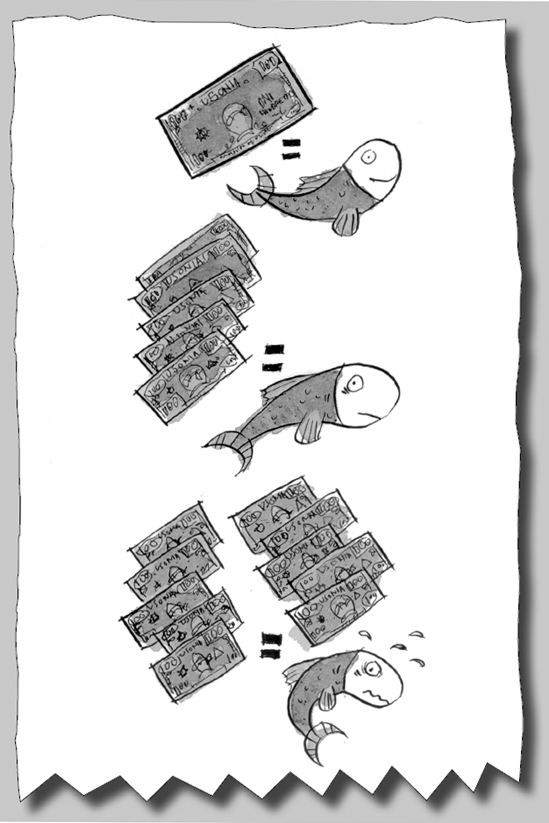 Stuck with stacks of rapidly depreciating notes that he couldn't sell, the Sinopian king realized that events had moved beyond his ability to control. Knowing that his island's Fish Reserve Notes would soon be nearly worthless, he prepared his subjects to bite the bullet. At a mass rally he assured them that short-term pain would soon give way to long-term gain. 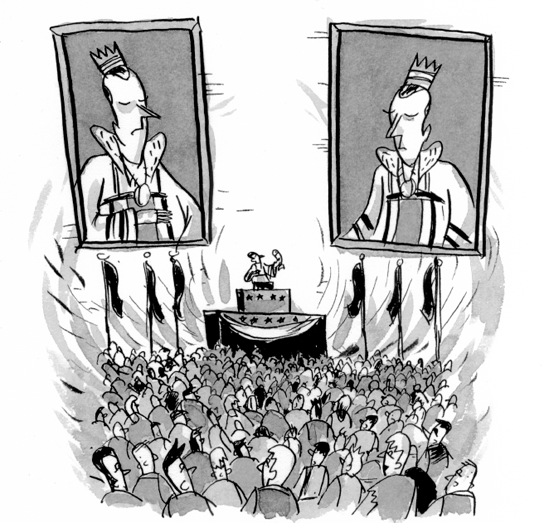 As expected, the value of Sinopians' savings of Fish Reserve Notes turned out to be a mirage. The Sinopian economy was pushed into disarray as some businesses closed. But as the peasant had predicted, other businesses soon stepped in and used the spare capacity to ...