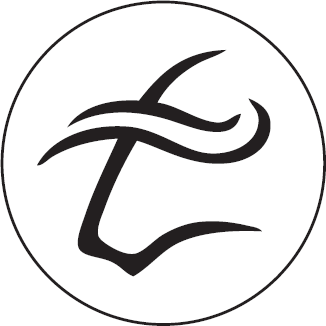 Aly came over to the fire with a five-minute supper call.

"Hey Aly, is our man of intrigue joining us tonight? "asked Dave.

"You'll have to ask him that."

"See? Even Aly is secretive about it."

As they were finishing up their drinks, a Jeep drove into the compound. Everyone turned when they heard the footsteps of someone heading down the path. The man who approached was slender and tall—well over six feet five—and appeared to have distinctively gray hair, though it was hard to tell at night. As he came closer to the light of the fire, Sean noticed something vaguely familiar about him.

Aly started to make the introductions. "This is my . . ."

The mystery man turned toward Sean with a smile that seemed to brighten his whole face. "Yes?"

The others looked at Sean in complete surprise as he warmly shook the mystery man' s hand.

"Sean Spencer! What in the world are you doing out here in the heart of Africa? The last time I saw you was in England."

"Indeed. What have you being doing since finishing your studies?"

"Well, after graduating I received an offer from Anderson Consulting, did some work in Singapore, and then settled in the United States developing solar thermal power plants. ...