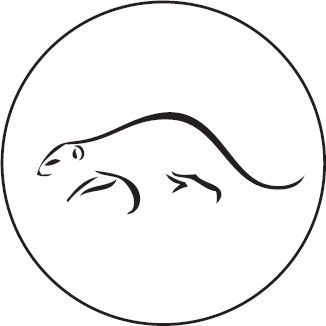 There had been water here before, but in the dry weeks of August the pools had evaporated, leaving on the black cotton soil a thick crust that cracked under the scorching sun. The heat had also turned the remaining grass into lifeless, parched straw. It was evident why the wildebeest were leaving.

Zachariah, Sean, and Ashley rode along, all lost in their own thoughts. The promise of a cold sundowner and a shower at camp after a long day in the sun and dust were strong motivators to get back quickly.

Every animal Zachariah had introduced exhibited a skill that was critical to its survival. Though these skills clearly applied to the competitive world of business, Sean also realized that he needed to teach his children to develop these same skills. The wildebeest and lion had an especially profound impact on him; they made him realize that something as simple as a plan and the tenacity to see it through to the end could help his children achieve most of their goals in life.

Suddenly, a small herd of impalas darted across the road right in front of the Jeep. Zachariah swerved to avoid them, but had to quickly jam on the brakes to prevent hitting them. The dry, sandy surface caused the Jeep to skid a few feet into a termite mound before coming to a halt. Sean and Ashley both jolted forward as a huge dust cloud engulfed them.