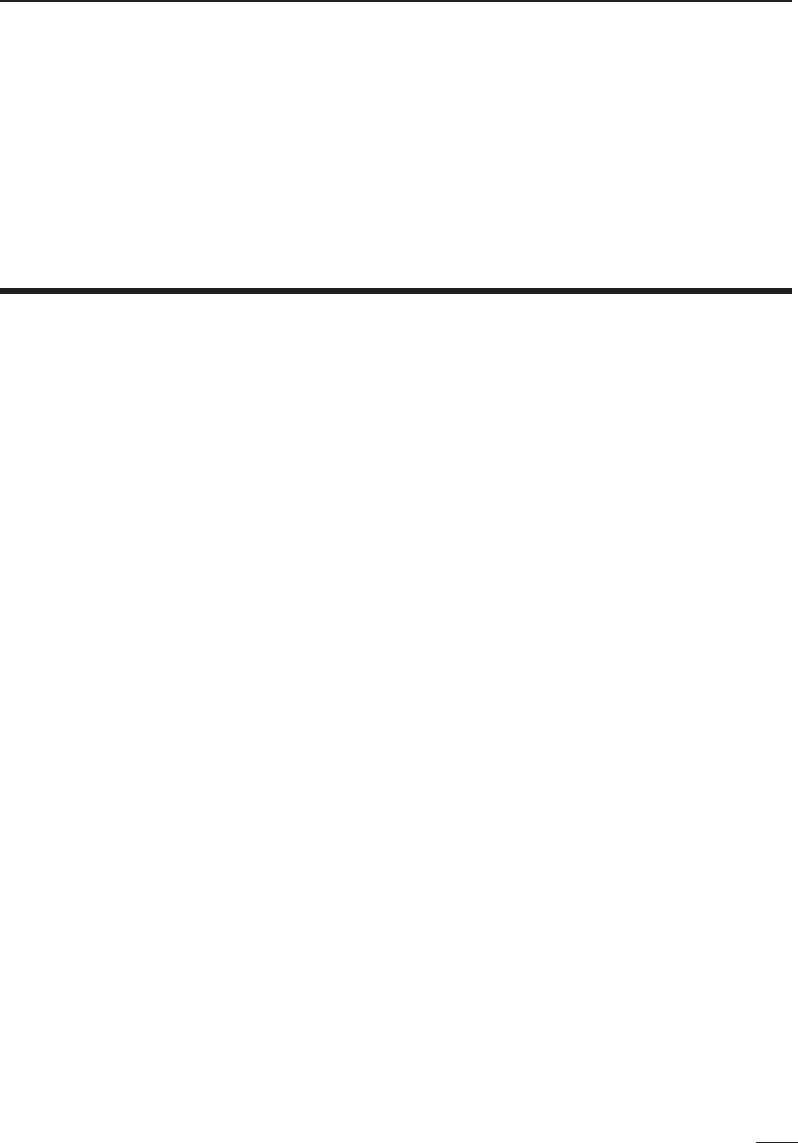 359
Chapter 14
Multi-App Maya Workflow,
Managing Complex Scenes,
and Sculpting Applications
T
    lot of criticism in recent years of “feature creep” in media applica-
tions, where more and more capabilities get shoved into an application, and at some
point people begin to notice that the learning curve for the novice is extremely steep. is
has led to a generation of minimalistic and specialized applications that provide stand-
alone support for modeling (oen only polygon modeling), dynamics, and materials/
rendering.
While this may seem like a good idea, there can be signicant complications, as it is
oen dicult to set up a functioning multi-app workow because of the incompatibili-
ties of data formats across applications. Import/export formats are numerous and highly
problematic.
is is a strong argument in favor of using Maya exclusively, so we don’t have to import
models into other applications to put materials on them, and then animate and render
them. As an alternative, a number of plug-ins have been craed by various vendors of
alternative applications. ese plug-ins support connections between Maya and these
applications. ey do not provide generic, application-independent import/export for-
mats. Clearly, this approach does not scale and leads to a complex world of one-to-one
solutions.
In this chapter, we take a quick look at workow between Maya and other applications,
and at Maya plug-ins.
We are not talking about image, audio, or video editing applications, as they do not have
to import or export models or scenes. ese applications generally do not present complex
inter-application workow problems. 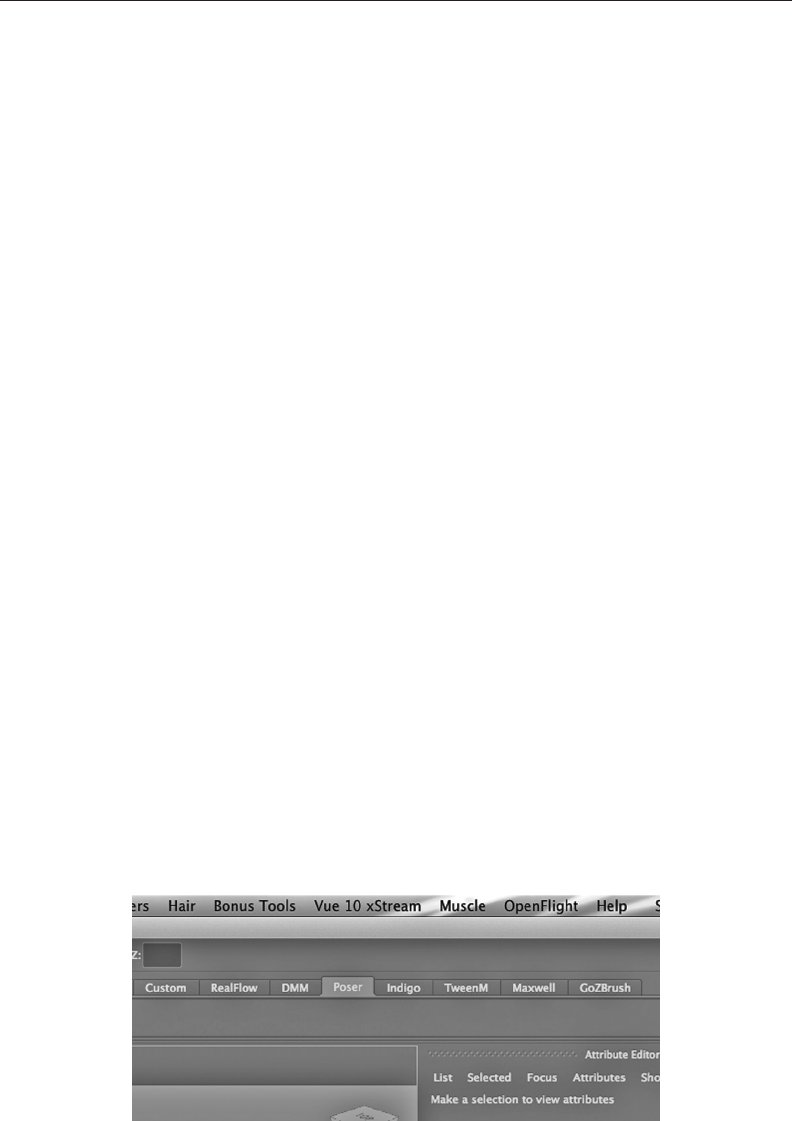 360 ◾ 3D Animation for the Raw Beginner Using Maya
THE INTER-APP WORKFLOW DILEMMA
ere are a small set of somewhat widely used data format standards. COLLADA, which
stands for Collaborative Design Activity (and is an XML-based exchange format), and
FBX, a proprietary format owned by Autodesk, provide some generic interoperability.
Both of these standards focus on the goal of moving entire models or scenes, complete
with geometry, materials, and animation. But using these formats in a workow is tricky
at best; oen it is highly unpredictable. An older format that is good for moving polygon
wireframes around is OBJ; because of its low level nature, it tends to work quite well, and
so it is widely used.
Plug-Ins That Work Pretty Well
We are going to assume here that Maya is the “home” application, the place where the ani-
mator is putting together all the pieces of a scene. Outside applications will be used either
as a source of input to Maya, or only used in the later stages of the animation process,
notably for rendering. ere are a handful of plug-ins that I have found to be very useful
and reasonably stable.
ere are two places where plug-ins generally get installed in the Maya interface. Most
of them appear as new tabs on the Shelf. In Figure14.1, we see several of these plug-in tabs.
We’ll take a quick look at a few of them. ere is also a plug-in in Figure 14.1 that installs
directly into the Main Menu; it is called Vue xStream and we’ll look at it, too.
Regardless of how they appear in the Maya interface, you usually have to go to the Maya
plug-ins window and activate them (go to Window, select Settings/Preferences, and then
Plug-in Manager); they generally do not activate by default.
Specialized Modeling: Bipeds
One of the most common reasons for using a Maya plug-in is to leverage the specialized
modeling capabilities of other applications. If what you want is a complete biped built
reasonably quickly, Poser is an application you might consider. Figure14.2 is a composite
image showing the Maya interface on the right and part of the Poser interface on the le.
You can import a Poser model into Maya, and then whenever you want, you can go back
FIGURE 14.1 Plug-ins in tabs.