The New Positioning: The Latest on the World's #1 Business Strategy by Jack Trout

Get full access to The New Positioning: The Latest on the World's #1 Business Strategy and 60K+ other titles, with free 10-day trial of O'Reilly. 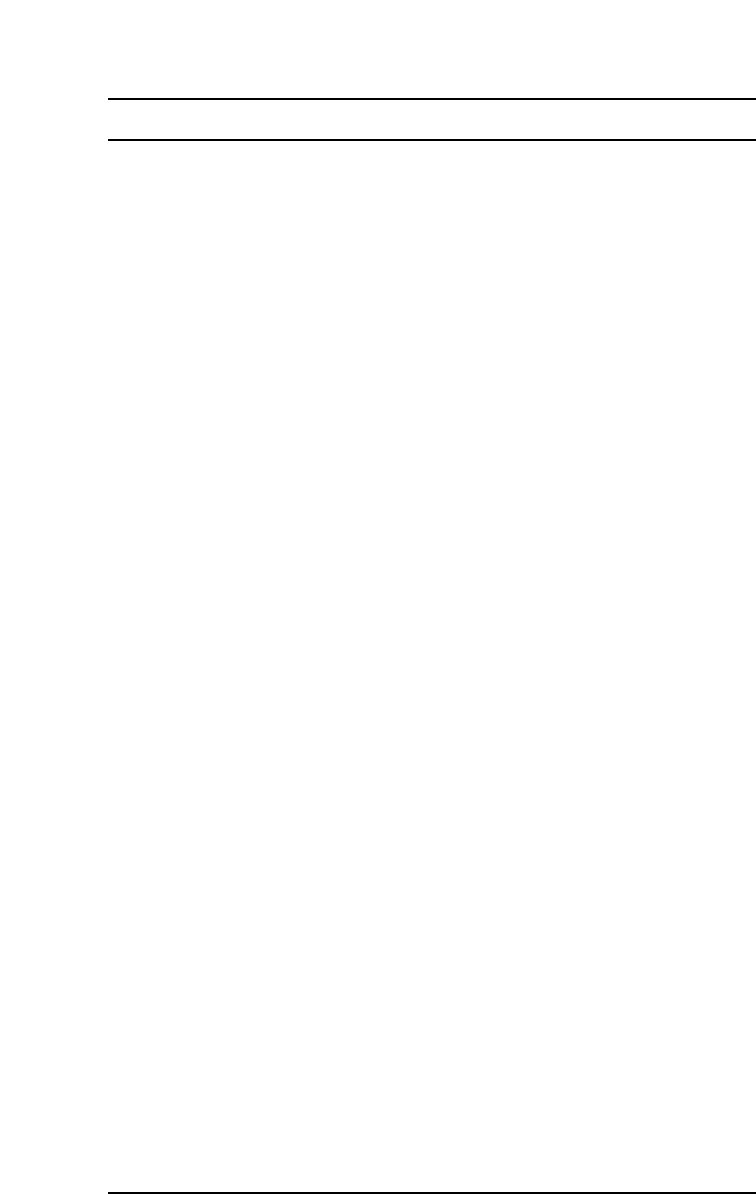 57
Repositioning a
Software Company
A
s markets mature and technology changes, there are times
when a company requires new focus that will better suit
them in the future.
Changing focus in mid-market is one of the trickiest
maneuvers in marketing, as your timing must be exquisite.
First you must delicately balance your internal resources, as
you shift. Then you must figure out how you slow down sup-
port for the original business, while you use resources to ramp
up your business of the future. Then comes the real work:
dealing with all the internal egos who see their future threat-
ened.
No better case study illustrates this kind of situation than
that of Lotus Development Corporation, the company that
brought the world the spreadsheet.
The Going Gets Tough
The world turns quickly, in high-tech land. In the mid-eight-
ies, new spreadsheet competition arrived and margins started
to tighten up. Borland entered the fray with a good product
and very aggressive pricing. If that wasn’t bad enough,
Microsoft, the 800-pound software gorilla, arrived with a new
operating system called Windows. Then they carefully
designed their Excel spreadsheet product around this new
operating system.
CHAPTER
EIGHT
Terms of Use 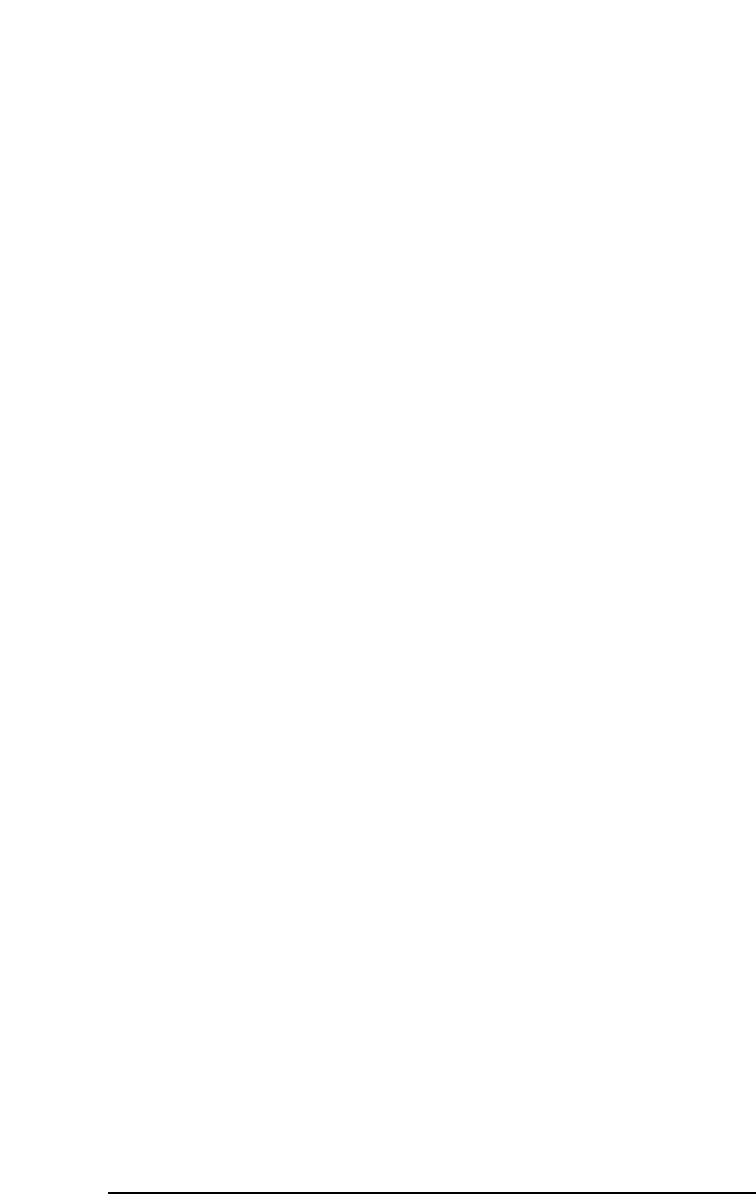 58 DEALING WITH
CHANGE
When the dust had settled, Excel was the preferred
Windows spreadsheet product, and it was trench warfare in
spreadsheet land. Alas for Lotus, it was time to think about
moving on, or as we like to say, shifting the battlefield.
Early Efforts
The first efforts to move beyond the spreadsheet were pur-
chases of other types of software, such as word-processing and
graphics. But two problems haunted Lotus. Other products
already dominated these categories. And Lotus made name
assumptions that weren’t accurate.
Management assumed the company name to be Lotus and
the brand name to be “1-2-3.” And with this assumption in
hand, they continued the pattern of naming.
They presented Lotus as a company with other brands
such as Improv, Ami Pro, Freelance, Notes, and Symphony.
(As well as 1-2-3.)
This made eminent sense inside Lotus. But the real ques-
tion is whether this made sense in the minds of their
prospects in the marketplace.
Needed: A Big Name
The name reality is that in the mind they don’t have a big
company name like IBM or Microsoft.
What they really have is one big brand name, Lotus 1-2-3.
This is the case for a very practical and simple reason. In
the mind, numbers can’t stand alone. People don’t think in
numbers, they think in words. “500SL” and “914” and “1-2-3”
all have to be connected to a name if they are to register in
the mind. You see, numbers conjure up a name. It’s a
Mercedes-Benz 500 SL. It’s a Xerox 914. It’s Lotus 1-2-3.
Sure, you’ll use the numbers as a nickname, but you can

do this only when you have locked the name that goes with
the numbers into your mind.
And it’s not like Lotus wasn’t encouraging the connection.
They sure were.
Advertising featuring the “Lotus Spreadsheet Family” con-
tinued to lock “Lotus” and “Spreadsheet” together in the mind.
But if they wanted to go beyond 1-2-3, Lotus needed a dif-
ferent corporate name to put at the bottom of their ads.
Our recommendation is to use their real name: Lotus
Development Corporation. Right off the bat it sounds more
impressive. It also implies that they’re developing other types
of products beyond their spreadsheet.
Needed: A New Idea
While that move was an option, what was the big new idea
they could focus on? Better software?
In combing through the material gathered on our visit to
their offices in Cambridge, we came across a very interesting
Business Week article. It talked about how software is chang-
ing, and how networks of computers are taking over. Result:
new products on the horizon for companies like Lotus
Development Corp.
The key message in this article was that the future belongs
to the PC Network. That’s the new game in town. And with
Notes, Lotus was reported to be on the leading edge of this
new trend.
But also in this article there appeared one word that we
thought could be Lotus’s next spreadsheet.
The word or concept was groupware. This is a natural way
to describe software for network applications. (Groups of com-
puters.)
We suspected they could jump on this word and make it
their own, just as they had been able to preempt the word
spreadsheet. The reason was that Lotus had the credentials.
REPOSITIONING A
SOFTWARE COMPANY
59

Get The New Positioning: The Latest on the World's #1 Business Strategy now with the O’Reilly learning platform.