Infographics: The Power of Visual Storytelling by

Get full access to Infographics: The Power of Visual Storytelling and 60K+ other titles, with free 10-day trial of O'Reilly.

A BRIEF HISTORY OF INFOGRAPHICS

The design of information is nothing new. From the earliest cave paintings to modern-day data visualization, humans have always utilized graphic depictions as a representation of information. Their efficacy has been proven as far back as the Victorian Era, as evidenced by the infographic in Figure I.1, created by Florence Nightingale to show the causes of mortality of the British Army during the Crimean War. This was presented to Parliament, who had previously been unresponsive to concerns of health and hygiene of the troops, and brought about a new way of thinking about the spread of disease (Kopf, p. 390-392).

Figure I.1: Diagram of the Causes of Mortality in the Army in the East. 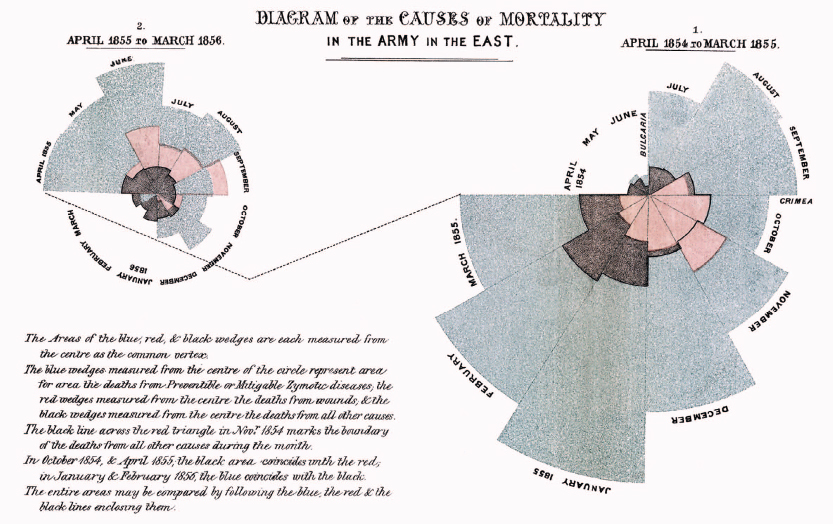 They were popularized for editorial use in the late 1930s and early 1940s, with Fortune magazine being one of the most well-recognized early purveyors. These illustrations in Figure I.2 are the embodiment of true craftsmanship, characterized not only by an iconic style, but painstaking attention to detail. 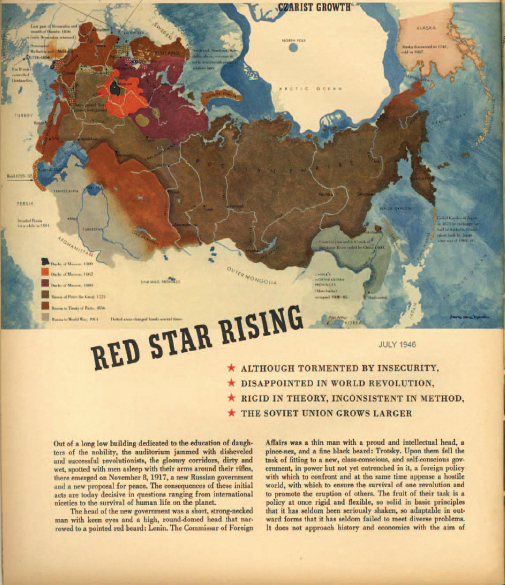 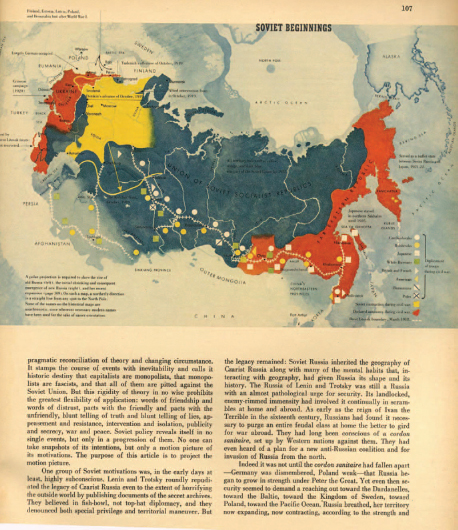 Since then, they have found more broad applications in everything from academic and scientific research ...

Get Infographics: The Power of Visual Storytelling now with the O’Reilly learning platform.