UX for Beginners by Joel Marsh

Get full access to UX for Beginners and 60K+ other titles, with free 10-day trial of O'Reilly.

Chapter 93. The Probabilities of Interaction

When you measure user behavior, it helps to understand what a group looks like, statistically. Numbers can tell you a lot about your design, but you need the right perspective. UX is about increasing the chance, the odds, the probability that users will do something.

Think of UX as the process of reducing the number of options in a user’s mental roulette wheel. Every user may not win every time, but more users will win overall.

1% of People Will Do Anything

Many years ago, after many discussions about user-generated content, a colleague of mine named a rule after me:

Marsh’s Law: “Every feature will eventually be abused to its maximum abusability.”

Or, you can think about it like this: if something can be used, it will eventually be used by someone.

That doesn’t make it good.

On a page with 25 banners that nobody cares about, a few people will still click them.

On a site with eight levels of navigation, the deepest pages will still be visited once or twice. 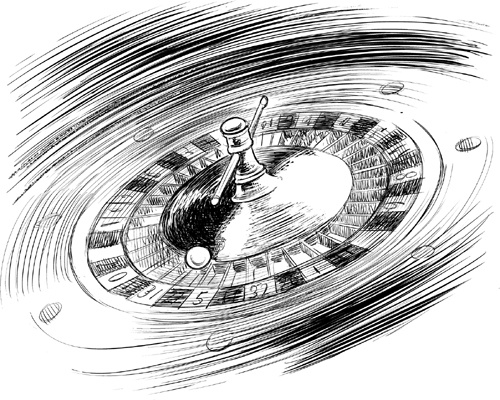 It will be tempting to keep features because some users use it. Resist that temptation.

Every time someone clicks a shitty feature, they aren’t clicking something ...

Get UX for Beginners now with the O’Reilly learning platform.