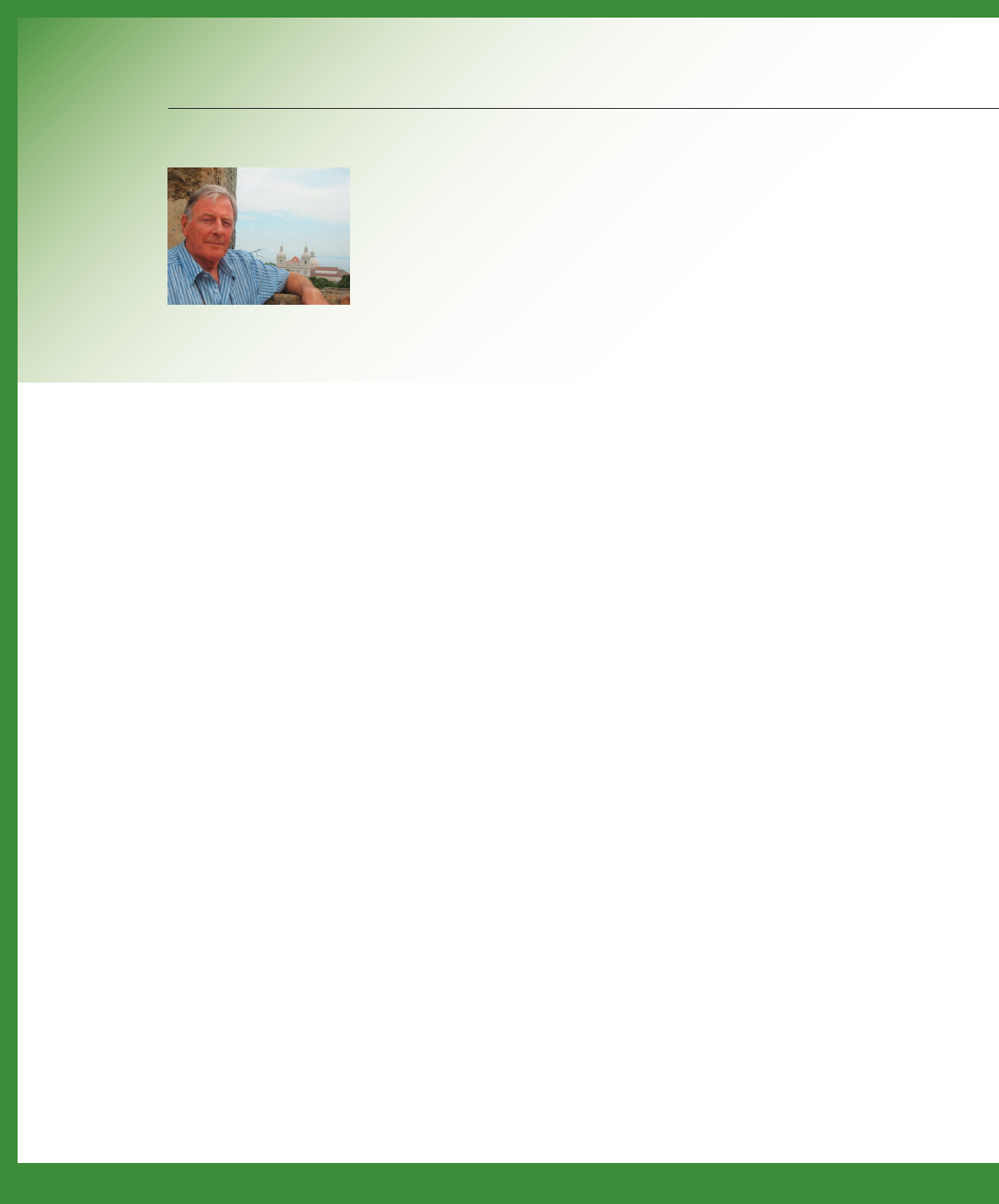 10-14998 Job:10-14996 Title:RP-Go Logo
#175 Dtp:221 Page:34
(RAY)
001-208_14996.indd 34 10/15/09 1:31:45 PM
Text
Go Logo! A Handbook to the Art of Global Branding34
S
ome banking genius, sometime in the late ’80s, decided that the word “retail,” when
used to describe consumer banking, meant that countless thousands of ﬁnancial-
services establishments had to look and act like other types of retailers that sold
clothes, food, and other commodities. This was very good news for the retail design
industry, because large budgets were doled out to achieve this goal. Having attended count-
less banking conferences during the late 1980s through the ’90s, I was in a good position to
understand why the preoccupation took root and ﬂourished. At every conference, some
banker would speak about how general retailers communicate customer appeal in their
stores and how he applied the same principles to his branch designs. Where it all went
wrong was that the retail banking pundits failed to differentiate between retail principles
(the shopping experience) and conceptual implementation (getting it right for what you
are selling).
Prior to the 1980s, branch layout and design, largely speaking, evolved, rather than went
through quantum change. The space was the responsibility of the premises department,
which zealously guarded its domains and its budgets against the marketing department,
which was just supposed to provide the leaﬂets and posters.
Fast forward to 2004/2005, when Mac Cato and I linked our skills on behalf of one of the
UK’s largest bank networks. A new marketing guy had just been hired and discovered, to his
horror, the latest “retail” prototypes opened by his new employer. Some misguided soul at
the branch, working with one of the largest retail design consultants in the United Kingdom,
had clearly taken the retail concept a little too literally.
Retail Banking
GERRY POSTLETHWAITE, Former Principal at Cato Johnson
and Former Y&R Board Director
Gerry Postlethwaite has been a marketing executive for more than forty
years, working for companies such as Cato Johnson, Y&R, KLP Group, and RPA.
Clients have included DuPont, Singer, Procter & Gamble, Philip Morris, and
many supermarkets and banks in Europe and the Middle East.
10-14998 Job:10-14996 Title:RP-Go Logo
#175 Dtp:221 Page:34
(RAY)
001-208_14996.indd 34 10/15/09 1:30:40 PM