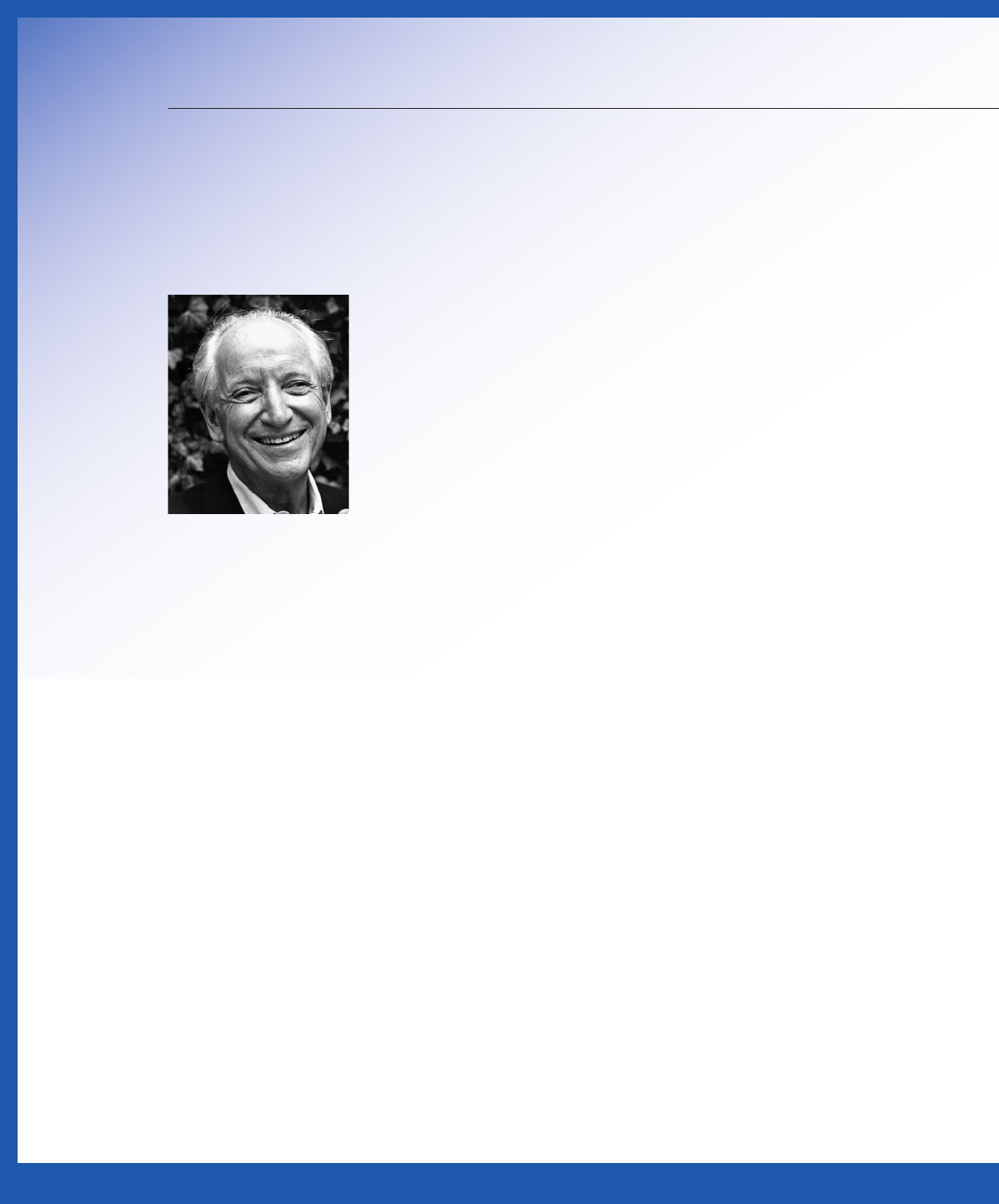 10-14998 Job:10-14996 Title:RP-Go Logo
#175 Dtp:221 Page:60
(RAY)
001-208_14996.indd 60 10/15/09 1:35:34 PM
Text
Go Logo! A Handbook to the Art of Global Branding60
M
y design practice—in both architecture and consumer products—has been an
ongoing investigation of a language of forms that express the myths and rituals
of our culture. Years ago, I coined the phrase “ﬁgurative architecture” to de-
scribe my buildings. By extension, “ﬁgurative design” characterizes the way my
products embrace similar humanistic concerns. I believe that people make natural associa-
tions with forms (as well as with materials and colors). Forms that are familiar and acces-
sible can convey meaning because we associate with them. This interest in ﬁgurative design
counterbalances the modern preference for abstraction, but I don’t think the ﬁgurative and
the abstract are mutually exclusive.
For much of the twentieth century, the prevalent design aesthetic was based on geometry
and abstraction. This aesthetic evolved from early modern fascination with technology, with
the machine and its metaphors. Computers have created an interest in abstraction. For
years, “good design” in both architecture and products was synonymous with “modern,”
The Ties That Bind
My alma mater, the College of Design, Architecture, Art and Planning at the University of Cincinnati (DAAP) has
a long and distinguished history, mainly because of the success of its pioneering co-op system. It has produced
many distinguished alumni from around the globe, and I have had the pleasure to be associated with a number
of them over the years, including Jerry Kuyper and Michael Graves.
MICHAEL GRAVES, AFIA, Principal of Michael Graves & Associates and Michael
Graves Design Group in Princeton, New Jersey
Michael Graves’s practice has evolved into two ﬁrms: Michael Graves & Associates (MGA),
providing architecture and interior design services, and Michael Graves Design Group,
specializing in product design and graphic design. The ﬁrms are based in Princeton, New
Jersey, and New York City, New York. The architectural practice has designed over 350
buildings worldwide encompassing many building types: from early projects such as the
award-winning Humana Building in Louisville, Kentucky, to more recent work such as the
Ministry of Health and Sport in The Hague. MGA has directly inﬂuenced the transforma-
tion of urban architecture from abstract modernism toward more contextual responses.
Architecture critic Paul Goldberger, writing in the New York Times, called Graves, “truly the
most original voice in American architecture.”
The product design practice has designed over 2,000 consumer products for home, ofﬁce,
and personal use, as well as building components such as lighting, hardware, and bath and
kitchen products.
10-14998 Job:10-14996 Title:RP-Go Logo
#175 Dtp:221 Page:60
(RAY)
001-208_14996.indd 60 10/15/09 1:30:44 PM 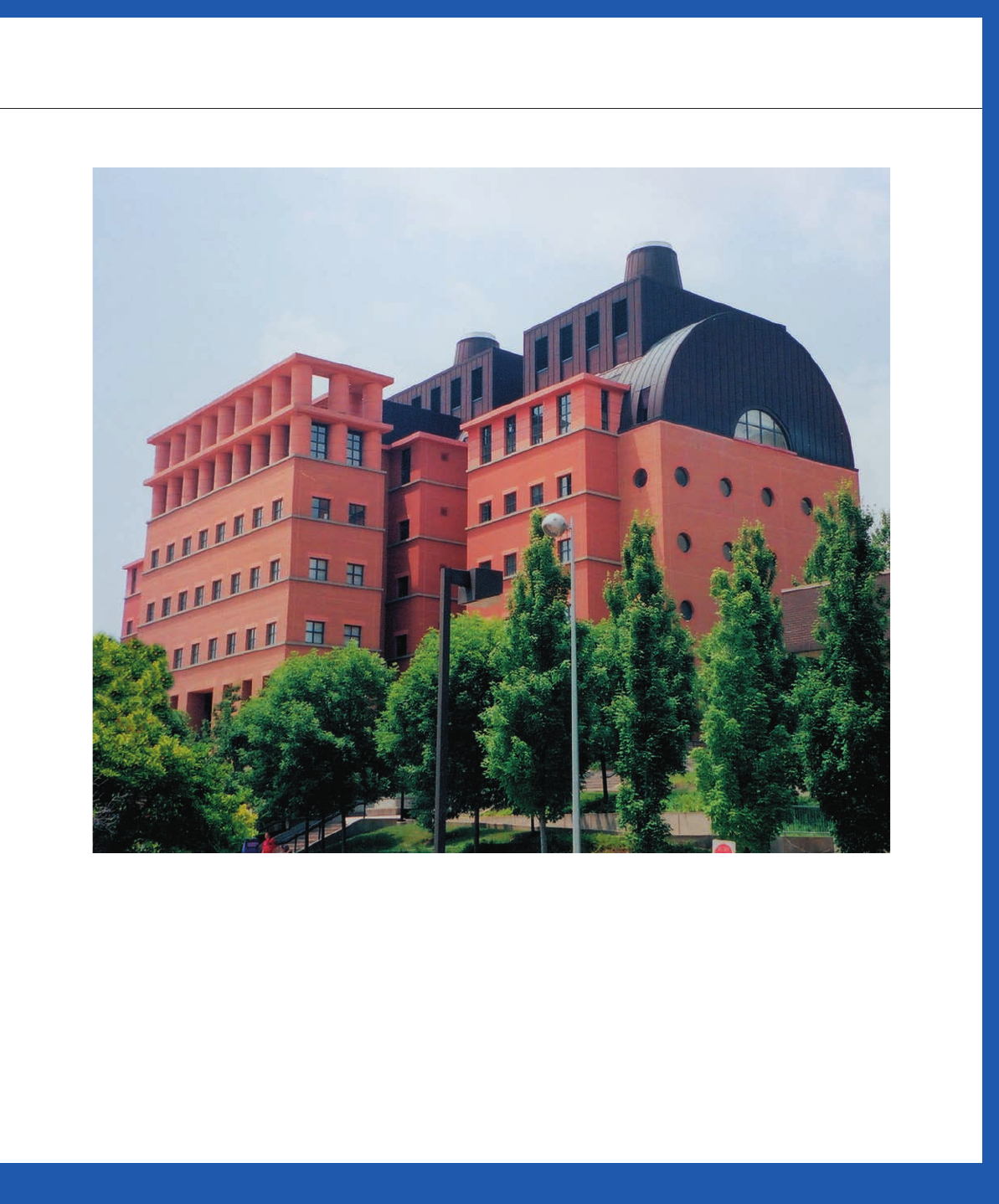 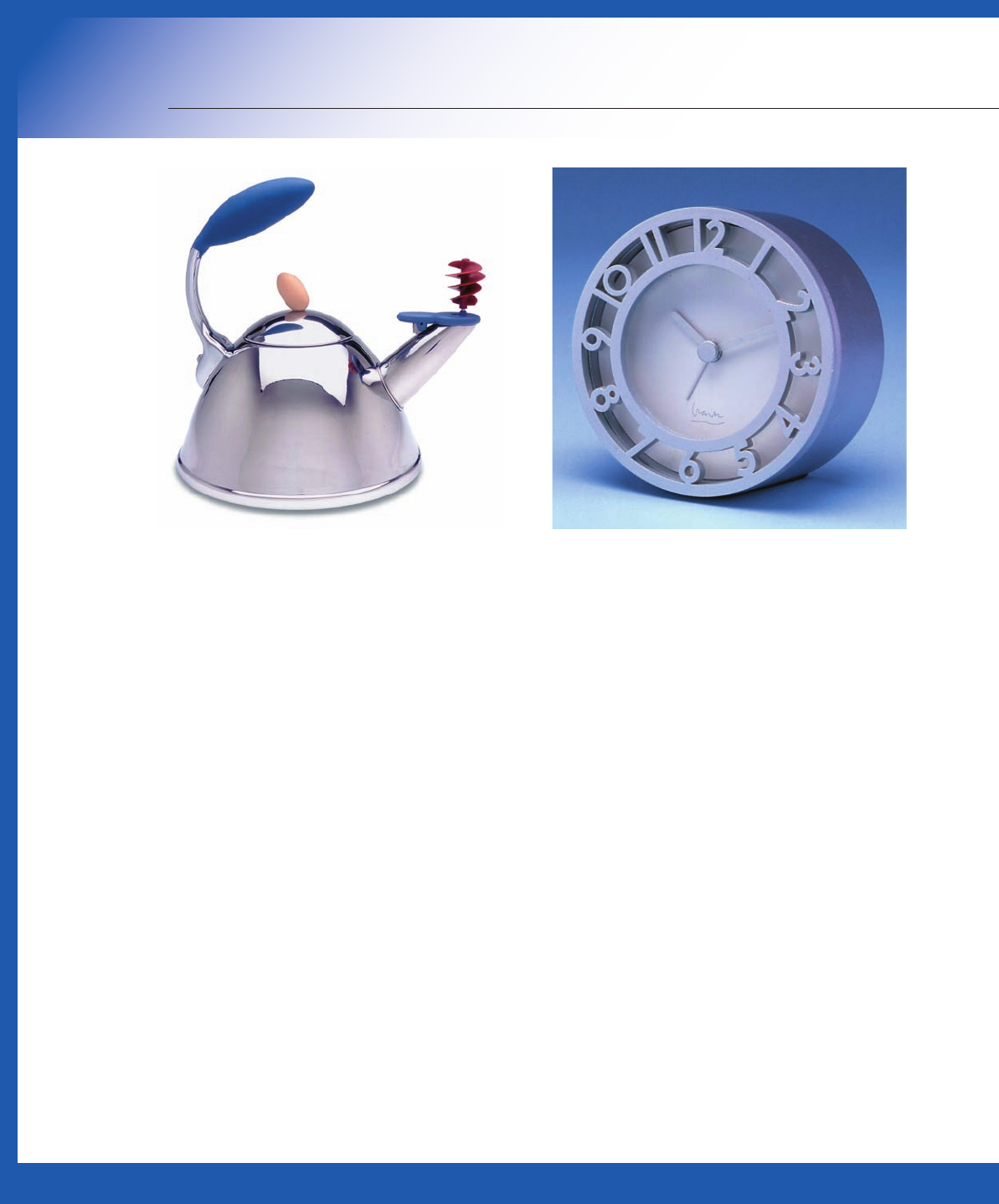 (RAY)
10-14998 Job:10-14996 Title:RP-Go Logo
10-AC53740 #175 Dtp:221 Page:62
001-208_C53740.indd 62 10/27/09 7:50:48 AM
Text
Go Logo! A Handbook to the Art of Global Branding62
Tea kettle for Target Stores Clock design for Target Stores
The Ties That Bind (continued)
My design goals are to create familiar, ﬁgurative forms while also drawing on the lessons of
modern composition. I want the design language to be understandable but not simplistic,
and what I learned from modernism helps to make this happen. Poet Wallace Stevens once
made a comment to the effect that you have to be literal enough to get the reader into
the text and abstract enough to keep him there. This is also the way I view a composer
such as Mozart. You can enjoy Mozart’s music right away, you can hum it, but upon closer
investigation you can also discover more and more. In designing everyday objects, I want
to encourage the impressions of familiarity and also allow those objects to be seen in a
slightly different way. Even useful objects can have a symbolic function as well as a prag-
matic one. In achieving these goals, we often combine simple utility, functional innovation,
and formal beauty.
(continued on page 64)
10-14998 Job:10-14996 Title:RP-Go Logo
#175 Dtp:221 Page:62
(RAY)
001-208_14996.indd 62 10/15/09 3:20:36 PM