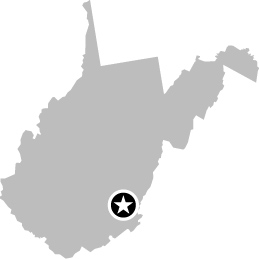 About 400 kilometers southwest of Washington, DC, is one of the most luxurious and exclusive resorts in the U.S.—The Greenbrier. Set in over 2,600 hectares of the Allegheny mountains in West Virginia, with everything from golf to fly-fishing to an onsite clinic at hand, The Greenbrier is the kind of resort that welcomes kings, presidents, and other dignitaries. But The Greenbrier has a secret—it was also the location chosen to house the entire U.S. Congress in the event of nuclear war (Figure 126-1). 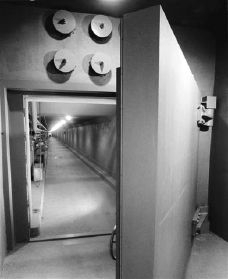 In 1958, The Greenbrier began building a new wing with space for its clinic. This wing apparently needed enormously deep foundations, because the construction company building it excavated far into the earth. In fact, they were making a hole big enough to construct a 10,500-square-meter bunker where 1,100 people could sleep, eat, and work. And beneath The Greenbrier’s own clinic was a fully functioning secret clinic to keep ...