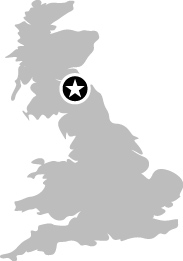 The National Museum of Scotland is an ideal excuse to visit Edinburgh, the capital of Scotland. Edinburgh was the home of many great scientists, including Alexander Graham Bell (see Chapter 4), James Clerk Maxwell (see Chapter 35), and John Napier (inventor of the logarithm; see Chapter 57). It is also the final resting place of the first animal cloned from an adult cell: Dolly the Sheep (Figure 59-1). 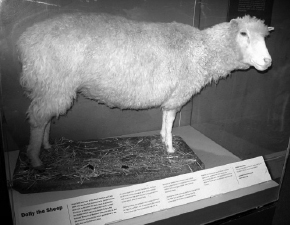 Figure 59-1. Dolly at the National Museum of Scotland

Dolly was born in Scotland on July 5, 1996, and she was euthanized on February 14, 2003, after suffering from lung disease. During her life at the Roslin Institute near Edinburgh, she bred—the natural way—with a ram and had six lambs.

Dolly was cloned by taking cells from the udder of a six-year-old adult sheep. The nucleus of the udder ...